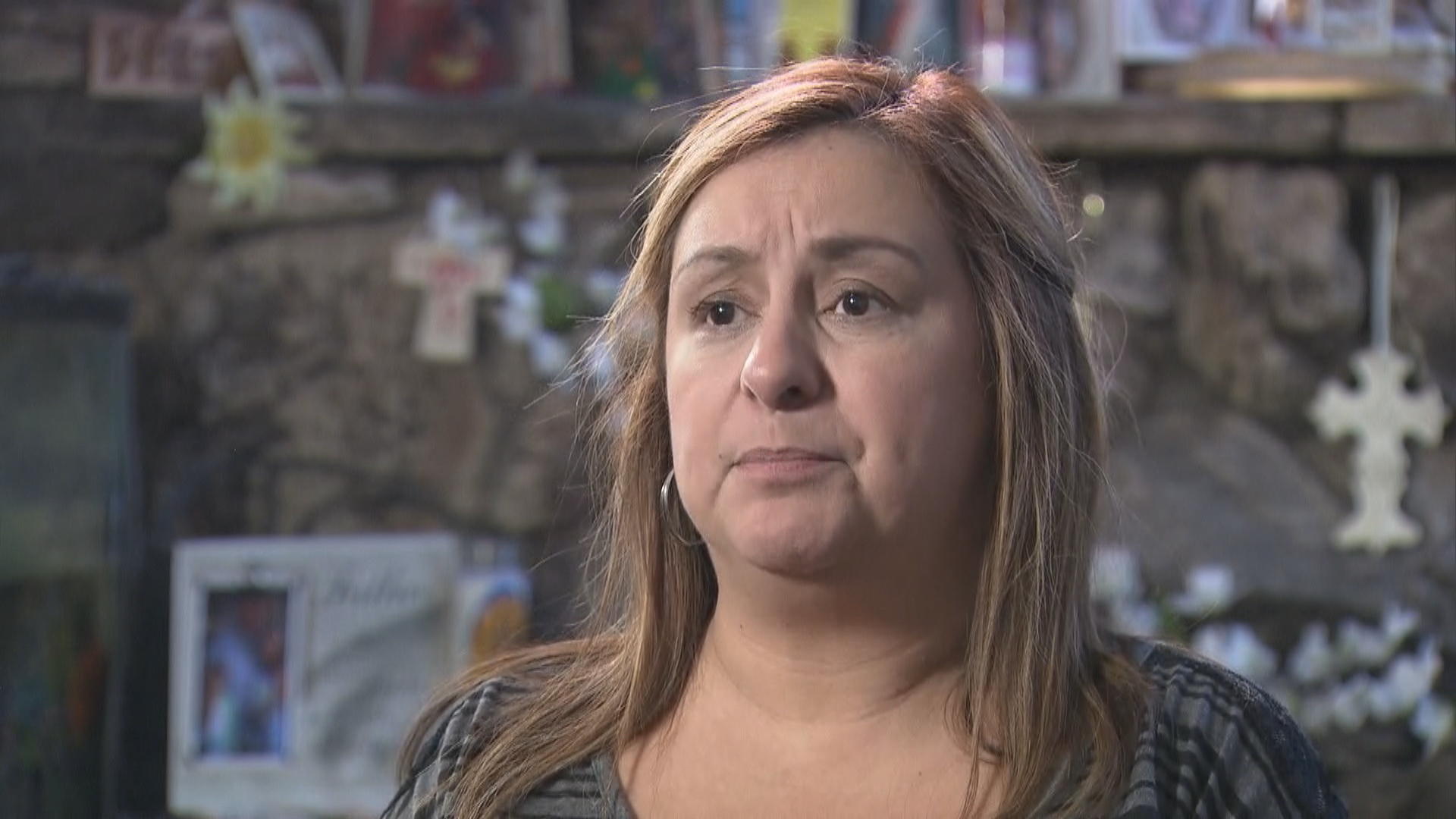 The family of a Michigan man deported to Mexico are blaming a legal blunder for his removal. Immigration officials forced Jorge Garcia, who has lived in the U.S. for about 30 years, to return to Mexico this week. He has an American wife and two children. CBS News' Anna Werner spoke with the family who says they will fight to get him back to the U.S.

The Garcia family had been back and forth with immigration officials since the Obama administration. So although their concerns over deportation didn't start with the Trump presidency, the new administration's change in its approach to enforcement means those fears have now become reality.

After 15 years of marriage, Cindy Garcia had to say goodbye to her husband. Her children had to part from their father. Cindy said it was "devastating."

"We did not want to let him go. We said our goodbyes, we told him we love you, we're going to miss you, but you don't want to let someone go that you love. It's very hard," she said.

Garcia has lived in the U.S. since an uncle brought him here from Mexico at 10 years old.

He and Cindy married in 2002 and began trying to get him on the path to citizenship through proper legal channels, but she says their first lawyer did not follow the right immigration procedures.

"Jorge was exposed to ICE because of this application that should not have been filed," said Diego Bonesatti of Michigan United Legal Services.

Garcia was ordered removed. During the Obama administration, ICE granted stays several times while the couple worked to resolve his residency issues. Then President Trump came into office. Suddenly, Garcia was told he had to go.

ICE told CBS News in a statement, that the agency "exercised prosecutorial discretion on multiple prior occasions" in Garcia's case, but that anyone violating immigration laws "may be subject to immigration arrest, detention and…removal from the United States."

"I understand that the president wants to protect our borders. But at the same time, if my husband was brought here as a child, he has no criminal record, each individual case needs to be looked at because we try to do the right thing. It's not like we didn't. We tried," Cindy said.

"So what do you say to people out there who say you know what, he came to this country illegally, so tough luck?" Werner asked.

"What I'd like to tell them is he came at 10 years old, so somebody brought him into the country. So there was nothing he possibly could have done," she said. "There will be no ICE coming to the door to try and deport me because I am a U.S. citizen. There's nothing ICE can do to shut me up."

The Garcia family expects to be apart from Jorge or at least 18 months, until they hope to get him an appointment with a U.S. Consulate in Mexico. But delays in these cases often go on for years, and it's anyone's guess as to when – or if – he will ever be allowed to return to the U.S.

Small Tenn. town cashes in by reeling in fishermen