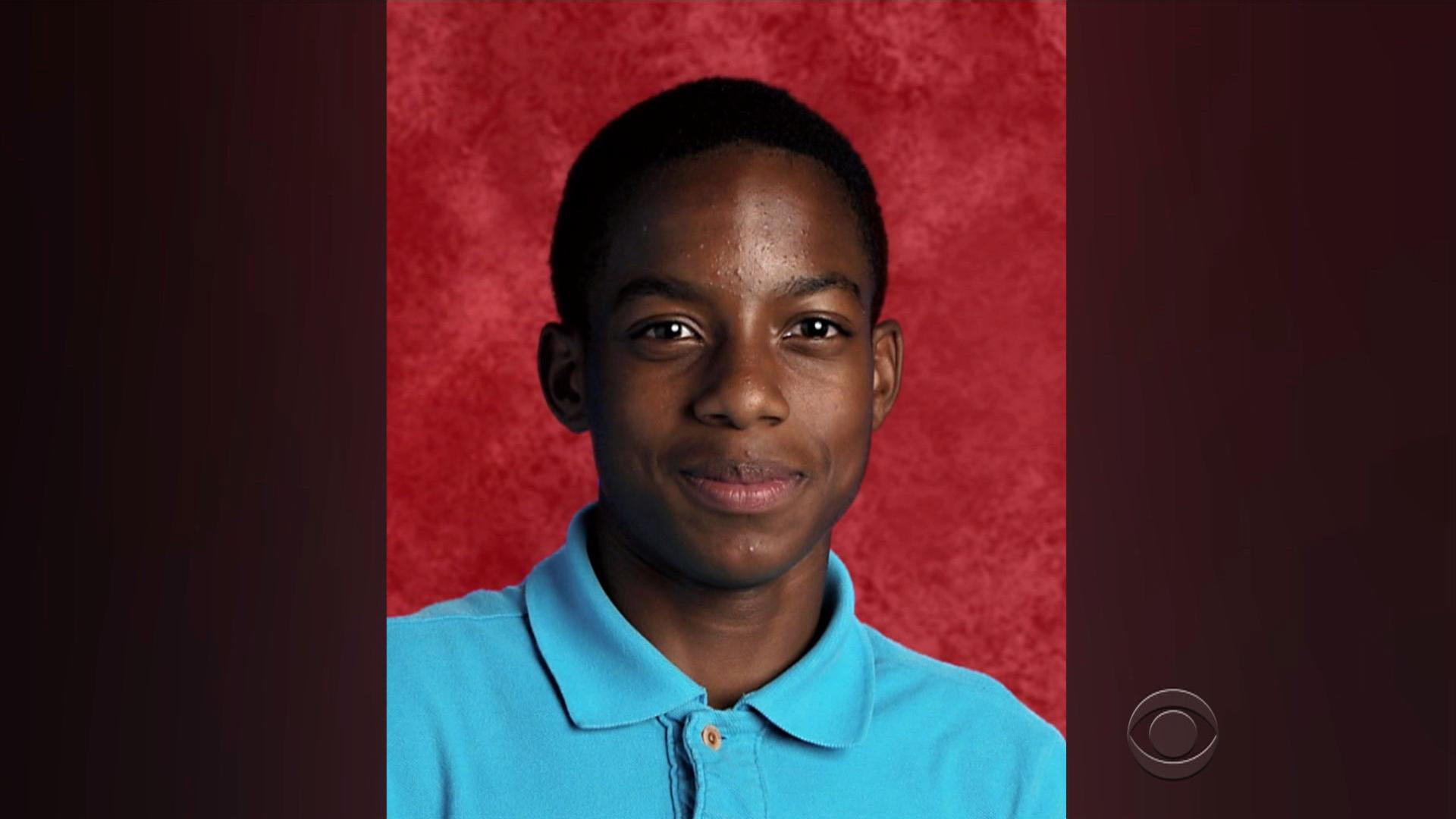 DALLAS -- A white former Texas police officer has been indicted on a murder charge in the April shooting death of a black teenager who was leaving a party, prosecutors said Monday.

Dallas County District Attorney Faith Johnson announced that a grand jury indicted former Balch Springs police officer Roy Oliver in the death of 15-year-old Jordan Edwards. Oliver was fired in May for violating department policies after police department officials reviewed body camera footage of the incident, which showed Oliver shooting his rifle into a moving vehicle that was traveling away from him and another officer.

Edwards, a high school freshman, was leaving the party with his two teenage brothers and two other teens. Police arrived at the scene in Balch Springs, a suburb about 15 miles east of downtown Dallas, to investigate an underage drinking complaint when they heard unrelated gunshots and spotted the vehicle leaving.

Shots from Oliver's rifle pierced the front passenger window, hitting Edwards in the head as he sat in the front seat.

Johnson said Oliver also was indicted on four charges of aggravated assault with a deadly weapon by a public official related to the other four teens who were in the car.

The Dallas County Sheriff's Department charged Oliver with murder in May, less than a week after the shooting. Oliver turned himself in and posted bond.

Last month, Oliver was indicted on two counts of aggravated assault with a deadly weapon by a public servant in an unrelated incident, where he is accused of displaying a gun during a traffic accident. Oliver was off duty in Dallas when another vehicle rear-ended his and, according to a police report, he pulled his service weapon and kept it pointed at the ground.

A Dallas officer who responded to that incident didn't file charges, but officials with the district attorney's office said last month that it "showed a pattern of behavior." The district attorney's office asked for Oliver's previous bond to be increased, saying he was considered a danger to the community. Oliver paid bond in the two charges for the off-duty Dallas incident and the increased bond for the murder charge in June.

The Edwards family spoke to CBS News' Omar Villafranca in their first TV interview, in May. Charmaine and Odell Edwards said Jordan was an honor student who loved football and had a bright future.

Asked what he would tell Oliver about his son, Odell Edwards said: "You killed an innocent kid that loved life, that would've made you even smile if you knew him."