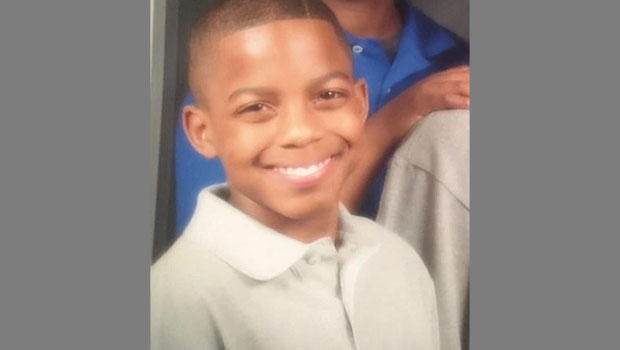 BALCH SPRINGS, Texas -- A 15-year-old boy has died after a Dallas-area police officer fired into a car that authorities say was being driven in an "aggressive manner."

The shooting happened as a group of teens were leaving a party Saturday night, reports CBS DFW. Balch Springs Police Chief Jonathan Haber said at a news conference Sunday that officers heard gunshots after responding to a call of drunken teenagers in a neighborhood.

He said officers grew concerned when the car backed down a street toward an officer in an "aggressive" manner, prompting one unidentified officer to fire.

Lee Merritt, an attorney representing the boy's family, said the teen killed was high school freshman Jordan Edwards. He died at a hospital.

Merritt said the car wasn't being driven aggressively and that the teens in the car weren't the ones police had been called about.

"They were simply leaving a party where they believed danger was and so I can't wrap my mind around why an officer decided to shoot into the car," Merritt told the station.

Merritt said the others in the car didn't initially realize Edwards had been struck.

"They didn't know that their friend was shot until they made their way down the street and they noticed that he wasn't talking and they saw smoke coming from his head," he said.

The Dallas County District Attorney's Office public integrity unit is investigating, as it does in all officer-involved shootings. Balch Springs police are also conducting an internal investigation.

Haber, the police chief, said the officer who opened fire has been placed on administrative leave. He called for calm and said he had "reached out and personally met and spoken with the parents and expressed my condolences."