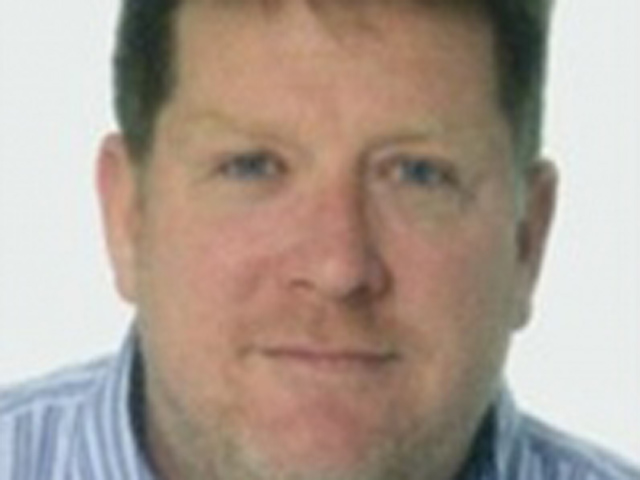 (CBS/AP) MINEOLA, N.Y. - Jonathan Roth was charged Monday with insurance fraud after he reported his father missing at a New York beach, only to have him turn up alive in South Carolina several days later. Police said the massive air and water search for the missing father totaled tens of thousands of dollars.

Roth, 22, was also charged with filing a false report and conspiracy to commit insurance fraud. He faces up to 15 years in prison if convicted. His arraignment was scheduled for Tuesday.

Jonathan said he had nothing to do with the actions of his father, Raymond Roth. He told police that his father went swimming at Jones Beach and disappeared. His stepmother, Evana Roth, claimed her husband staged the disappearance without her knowledge and she found emails that suggested he tried to fake his own death.

In one email, 47-year-old Roth instructs his son to contact him at a Florida resort, one day after he was last seen at Jones Beach on July 28. A second email sent nine minutes later stated that Raymond needed to "get to the bank for cash for the trip."

Evana said her husband was recently fired from his job. He also put their Massapequa house up for sale; a listing has an asking price of $550,000.

On Monday, she obtained an order of protection against him and announced plans to file for divorce.

Nassau County Police said Friday that Raymond recently had been required to surrender a handgun and his pistol license after a harassment complaint was filed against him in New York City. Details of the complaint were not immediately available.

After he disappeared, Raymond was stopped going 90 mph and given a speeding ticket in Santee, S.C. The officer who issued the ticket saw that Roth was listed in a national registry of missing people. Roth said he was returning to New York, and the officer let him proceed north.

Police said Raymond has since returned to New York, though his specific location is unclear, The New York Times reported. The Nassau County district attorney's office said he had not been charged.

More on Crimesider
Aug. 3, 2012 - Wife of NY man who was reported missing says emails show he plotted to fake his death
Aug. 6, 2012 - Jonathan Roth, son of NY man believed to have faked his death, says he wasn't part of any plan