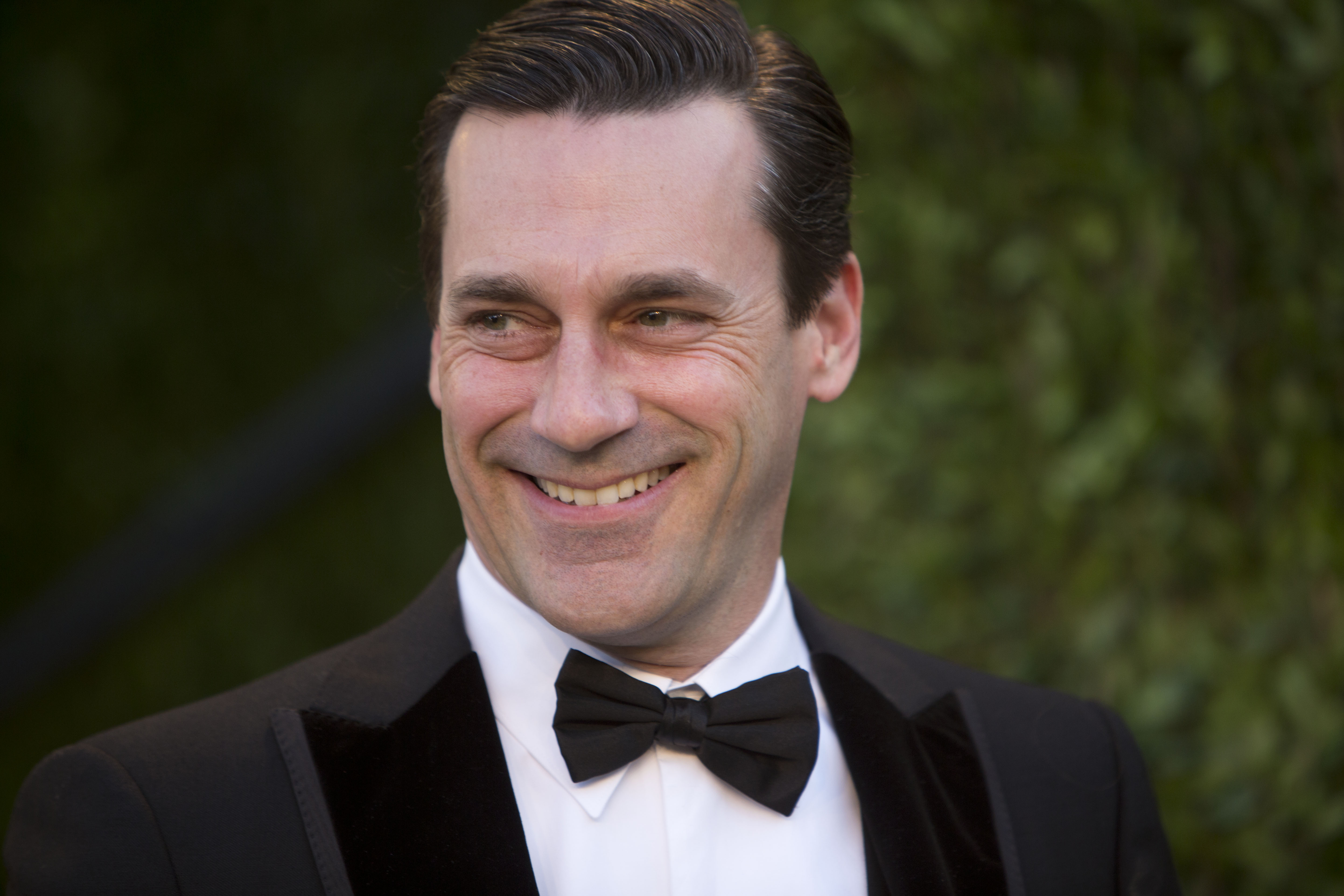 Hamm had the support of his longtime partner, actress-filmmaker Jennifer Westfeldt, in his struggle, publicist Annett Wolf said in a statement Tuesday.

The couple have asked "for privacy and sensitivity going forward," the statement said. No further details were provided.

The disclosure, first reported by TMZ, came as the final season of the 1960s-set drama begins April 5 on AMC. The site says Hamm entered Silver Hill Hospital in New Canaan, Connecticut, at the end of February.

The 44-year-old Hamm plays Don Draper, a troubled advertising executive with a dark past. The role brought him stardom and repeated Emmy Award nominations.

"I'm certainly not the same person that I was when I started the show," Hamm recently told CBS News. "I was 35 years old. I had done, you know, some work here and there. But I have been afforded opportunities that when I graduated college with an English degree and a theatre minor I thought, 'Well, maybe someday I'll get five lines on '90210.' And it's worked out a little better than that."

Hamm and some of the other cast members were in New York this week to celebrate the show.