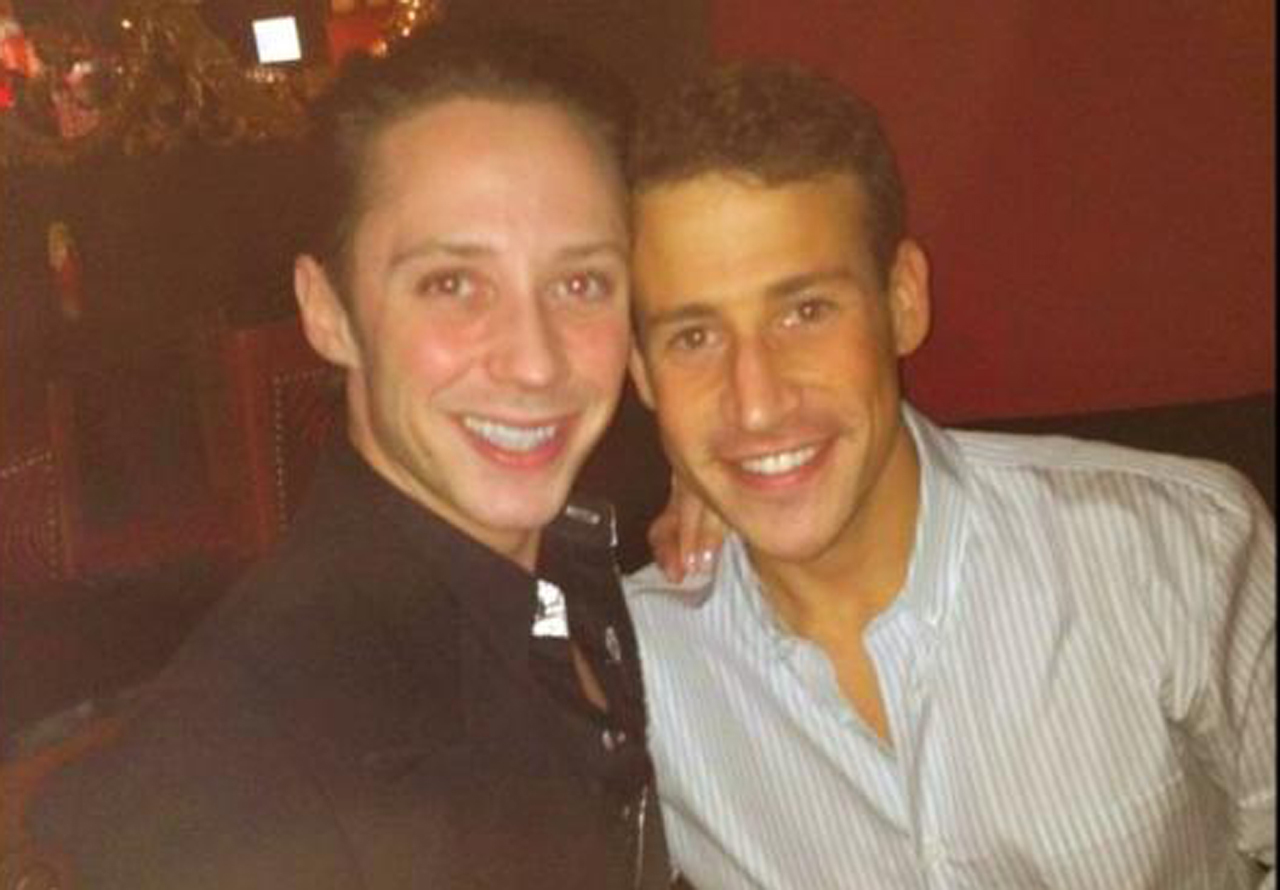 (CBS) Olympic figure skater Johnny Weir and his boyfriend Victor Voronov are married. They wed last week in a civil ceremony in New York and will follow that up with a large wedding this summer.

"Johnny Weir, 27, married Georgetown Law graduate, 28, in an early morning civil ceremony at the New York City Courthouse on Friday, Dec. 30, 2011," said Weir's rep, according to People. "The couple exchanged handwritten vows in the company of loving parents, Tony and Lili Voronov and Patti and John Weir. The couple has taken the new surname, Weir-Voronov, but professionally, Johnny will continue to be known as Johnny Weir."

Weir added in a statement, "I am so happy to have found my match. Finding someone to share your life with is one of the most important things a human can do and was preached to me by my mother. Victor is the epitome of a gentleman, as handsome as he is clever and loving. Our road to marriage has been a fast one, but one I never waivered on. I am honored to have been married in the great state of New York, and I hope more states pass laws allowing all Americans to be united through love and marriage."

In 2010, Weir had his own Sundance Channel reality show, "Be Good Johnny Weir."

He has his own fashion line at eDressme.com.