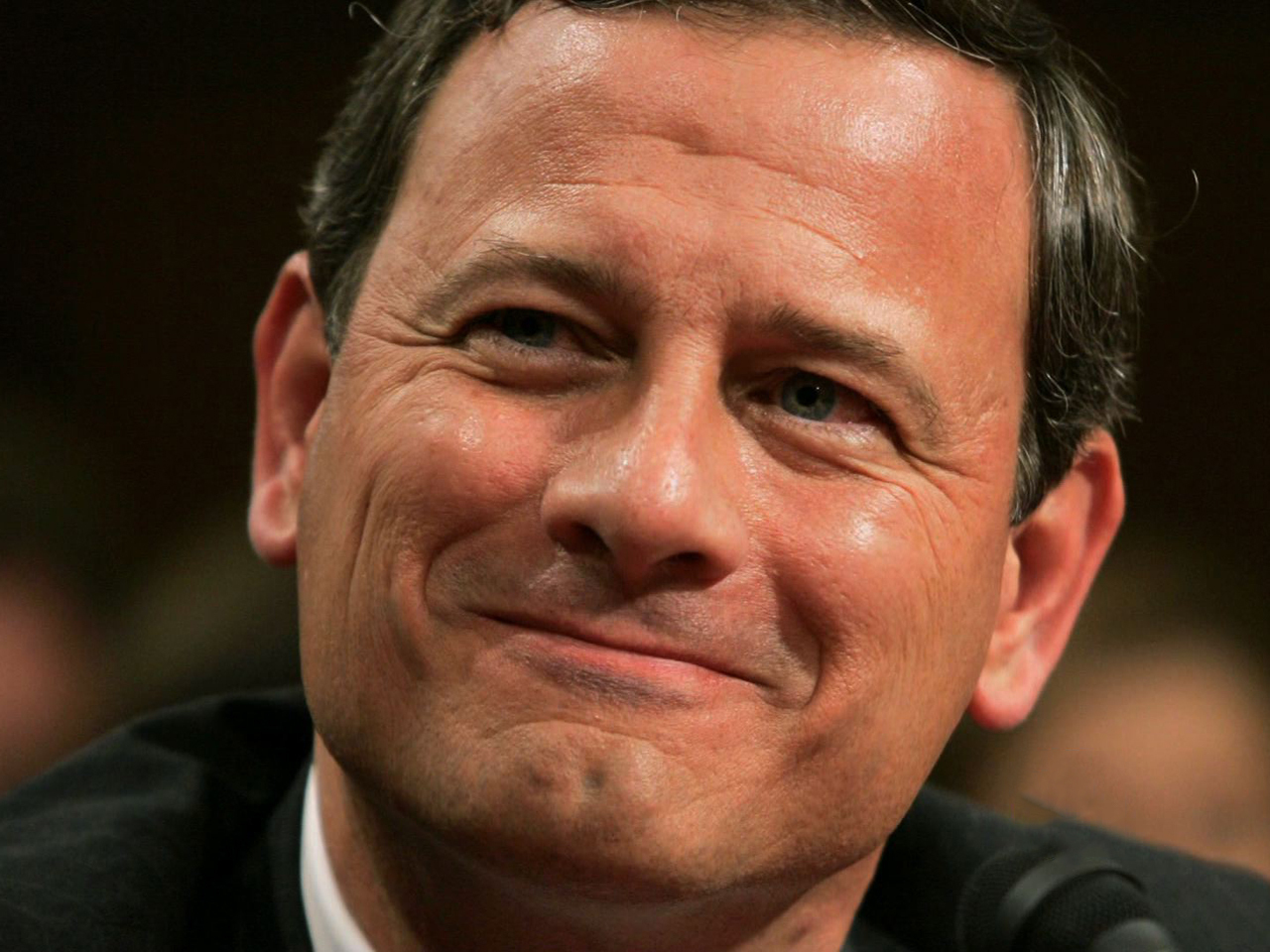 (CBS News) So, who saw that coming? The centerpiece of President Obama's signature health care reform law was saved today by a bizarre alliance led by a conservative chief justice appointed by President George W. Bush.

The mandate requires nearly all Americans, starting in 2014, to obtain health insurance or pay a tax.

The ruling came with a twist. Democrats had pushed the health care package through arguing that Congress had the authority to require the mandate under the Constitution's "commerce clause."

Although his liberal allies found that the commerce clause is a justifiable means to invoke the mandate, Roberts found it does not give Congress that authority. However, the court determined the mandate is constitutional under Congress' power to "lay and collect taxes."

Ilya Somin, law professor at George Mason University who wrote an amicus brief opposing the mandate, said he is "more surprised" that the court upheld it under the tax provision.

It was "the federal government's weakest argument," he said.

Watch CBS News' special report in the video to the left.

Richard Friedman, law professor at the University of Michigan, also said he was surprised that Roberts backed the tax argument, which he also called "the weaker argument."

"He probably wanted to provide as little basis as possible for the expansion of federal power," Friedman said, noting that Congressional power to tax is firmly established and that allowing the individual mandate through the commerce clause would have expanded Congress' power.

Many legal prognosticators had predicted that a divided court may narrowly save the health care law by a 5-4 margin. The conventional wisdom was that the "fifth" and deciding vote might be cast, not by Roberts, but by swing justice Anthony Kennedy.

In fact, just on Wednesday, former legal council to President George W. Bush, Alberto Gonzales, who vetted Roberts for the court, said on CNN that he would not be surprised if Roberts upheld the mandate.

Watch CBS News' special report in the video to the left.

"One of the traits I most admired about him, and this is very consistent in his judicial decision making, is to decide decisions on the most narrow grounds possible, to not get to constitutional issues you don't have to in order to dispose of a dispute....So in that respect, I expect Justice Roberts to follow that approach in deciding this case," Gonzales said.

Andrew Pincus, partner at the law firm Mayer Brown, said that during his confirmation hearing, Roberts said the courts obligation is to uphold what Congress does as long as it complies with the Constitution.

By deciding "the case the way he did is the best tradition of doing that," said Pincus, who argues cases before the Supreme Court. "The chief justice worked in the federal government, understands federal power and as a student of the court understands the court's role that the political branches have spoken quite conclusively. "

The University of Michigan's Friedman attributed Roberts' position to the weight of the case. "He was reluctant to see his court be the first one in 75 years to throw out a significant piece of legislation."

Somin, who opposed the mandate agreed, saying, "It is generally rare for a court to strike down major legislation that has the support of the president and his party,"

Yet, in another strange turn today it was Kennedy who delivered a strong dissent from the bench declaring that the Roberts' majority was overreaching.

Kennedy criticized the court's determination that the individual mandate was legal under the taxing authority, saying the decision "saves a statute Congress did not write."

Roberts' role in the landmark decision will be long debated and is already drawing fire from conservatives who see the ruling as a lost opportunity to hand the president a major political setback.

But, for supporters of the chief justice the ruling shows that even in a bitterly divided nation's capital politics does not always carry the day.

Still, Washington can create strange political bedfellows. During Roberts' Senate confirmation vote in 2005, one of the senators who voted against him was Barack Obama.