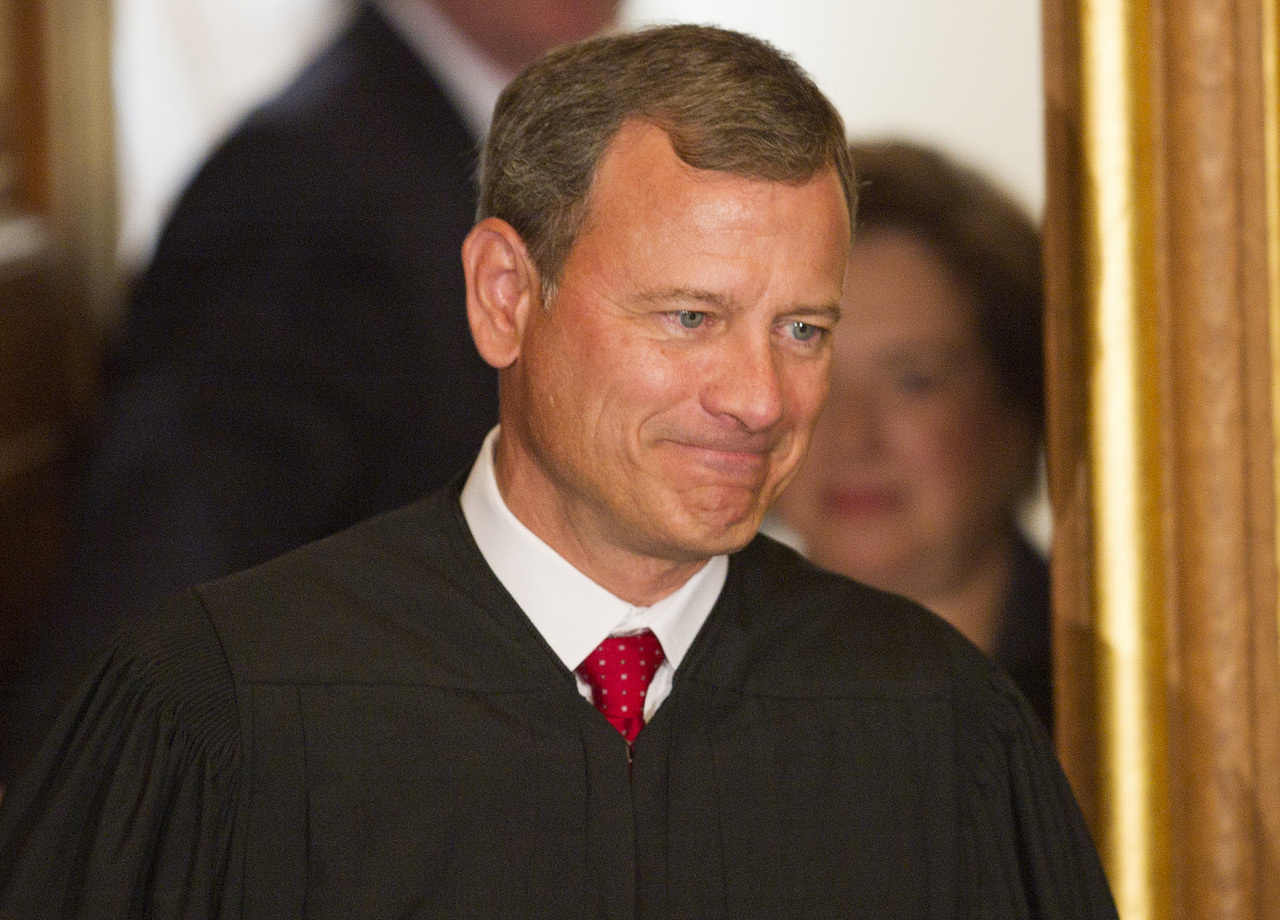 In his year-end report on the federal judiciary system, Supreme Court Chief Justice John Roberts highlighted the technological advances the courts are making. He also acknowledged, however, that the courts typically trail other institutions when it comes to adopting technology.

"The courts will always be prudent whenever it comes to embracing the 'next big thing,'" Roberts wrote.

The courts, Roberts pointed out, were even slow to embrace -- and slow to abandon -- pneumatic tubes. These days, the nation's courts are often criticized for failing to video record their proceedings.

The judicial system has good reason to take a guarded approach to technology, Roberts argued.

"Unlike commercial enterprises, the courts cannot decide to serve only the most technically-capable or well-equipped segments of the public," Roberts wrote. "Indeed, the courts must remain open for those who do not have access to personal computers and need to file in paper."

The courts also have significant security concerns, he noted, and are subject to the cumbersome federal procurement system when choosing hardware and software vendors. On top of that, the decentralized nature of the federal judiciary makes it challenging to implement changes across the court system.

Roberts suggested the courts only adopt technologies once they've proven to be more than just a fad.

"Innovations will come and go, but the judiciary will continue to make steady progress in employing new technology to provide litigants with fair and efficient access to the courts," he wrote.

The chief justice noted the progress the federal judiciary has made implementing electronic case filing and case management. There are currently more than 1 billion court documents retrievable through the federal electronic system. The Supreme Court, meanwhile, is developing its own electronic filing system which may be operational by 2016, Roberts wrote.

Sen. Chuck Grassley, the senior Republican on the Senate Judiciary Committee, released a statement in response to Roberts' report, criticizing the court for failing to embrace cameras in the courtroom.

Grassley called cameras in the courtroom "the one technology that the founders would likely have advocated for."

"The First Amendment supports the notion that court proceedings be open to the public and by, extension, the news media and broadcast coverage, the same way CSPAN opened Congress to the public," he wrote. "With the high profile cases coming before the courts, it's even more important to add greater accountability and public scrutiny to the federal judiciary, a system that includes judges with lifetime tenure."

Grassley will re-introduce this year his legislation to allow cameras in federal courtrooms.