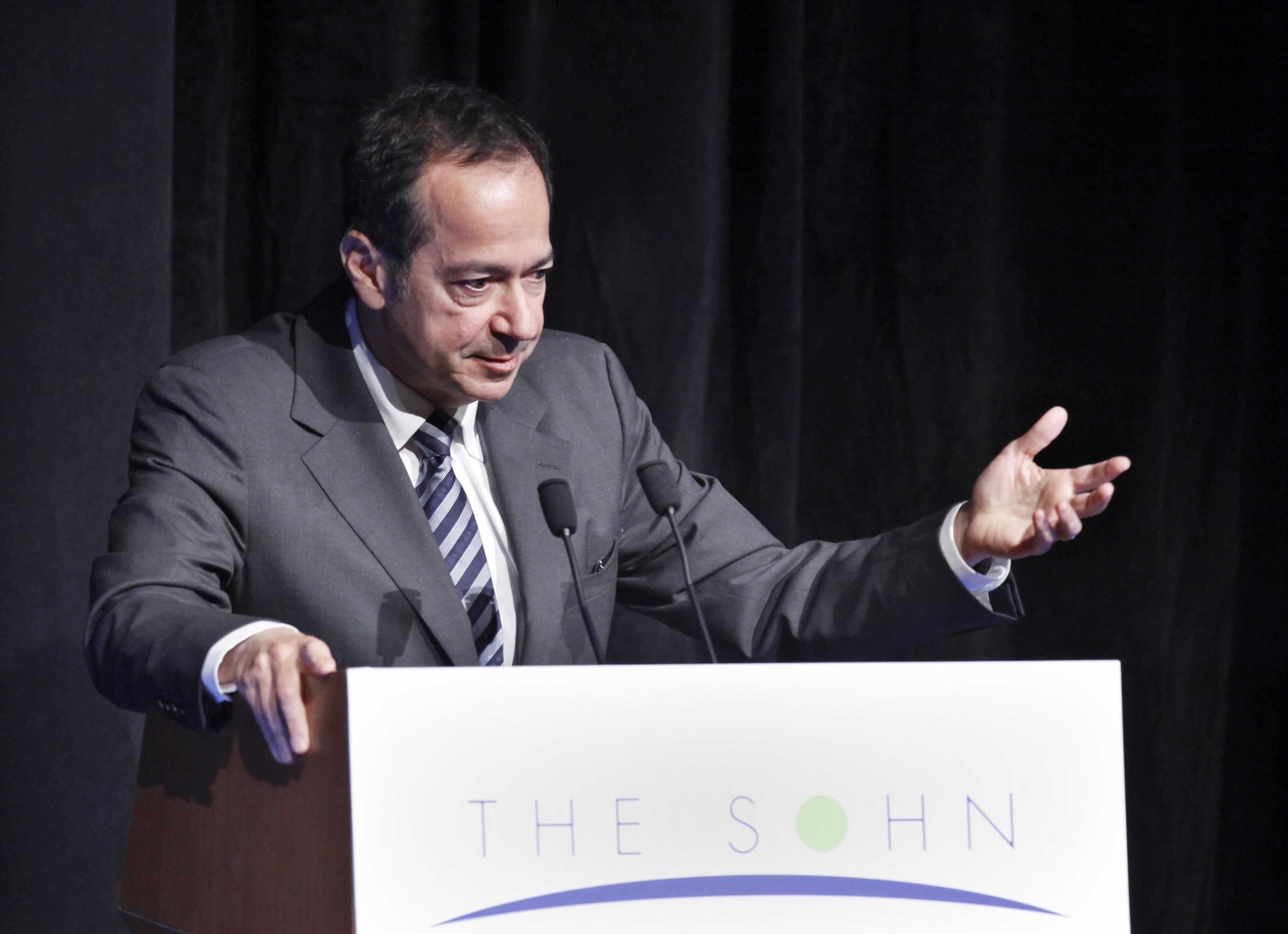 NEW YORK — A Wall Street billionaire who made his fortune betting against the U.S. housing market said he is eyeing a move to the hurricane-ravaged, bankrupt island of Puerto Rico.

John Paulson, a New York-based financier and the founder of his namesake hedge fund Paulson & Co., said Monday evening that the U.S. territory's tax advantages were compelling him to "establish residence" on the island once his children move off to college.

"It's the only place a U.S. citizen can go and literally avoid, legally, all their taxes," Paulson said at the Beryl Elite investment conference in Manhattan on Monday, according to Bloomberg News.

In 2012, hoping to rebrand itself as a "global investment destination" like its counterpart in the Cayman Islands, the island passed Act 22, legally making it the only place in the country where passive income from financial instruments like capital gains, interest and dividends go federally untaxed. Under the act, would-be Puerto Rico residents, possibly like Paulson, are only subject to taxes levied by the island, like sales tax and license fees, said Matt Fabian, a partner at Massachusetts-based Municipal Market Analytics. Even property tax has a 90 percent exception under the law, Fabian said in a telephone interview Tuesday with CBS News.

The act, officially dubbed the Act to Promote the Relocation of Investors to Puerto Rico, is not available to current island residents.

"You're sort of above it all," Fabian said. "It's a very lucrative tax package so as to attract 'richies' like Paulson."

Paulson became a billionaire by shorting the U.S. housing market ahead of the financial collapse in 2007 and 2008. Since then, he's funneled an estimated $1.5 billion into Puerto Rican real estate investments, snapping up ritzy hotels on the island, like the Cordado Vanderbilt and St. Regis Bahia Beach Resort. At an investment summit in 2014, he referred to the island as the "next Singapore."

Puerto Rico is still struggling to get to its feet after Hurricanes Maria devastated the U.S. territory last year, claiming an estimated 2,975 lives.

Meanwhile, the territory remains bankrupt, fighting with creditors -- many of which are sophisticated hedge fund investors -- on how to pay back $74 billion in debt. The island's former governor, Alejandro García Padilla, famously called the debt "unpayable" in the summer of 2015, claiming that all revenue streams that could have paid back investors, including tax revenue, were tapped.