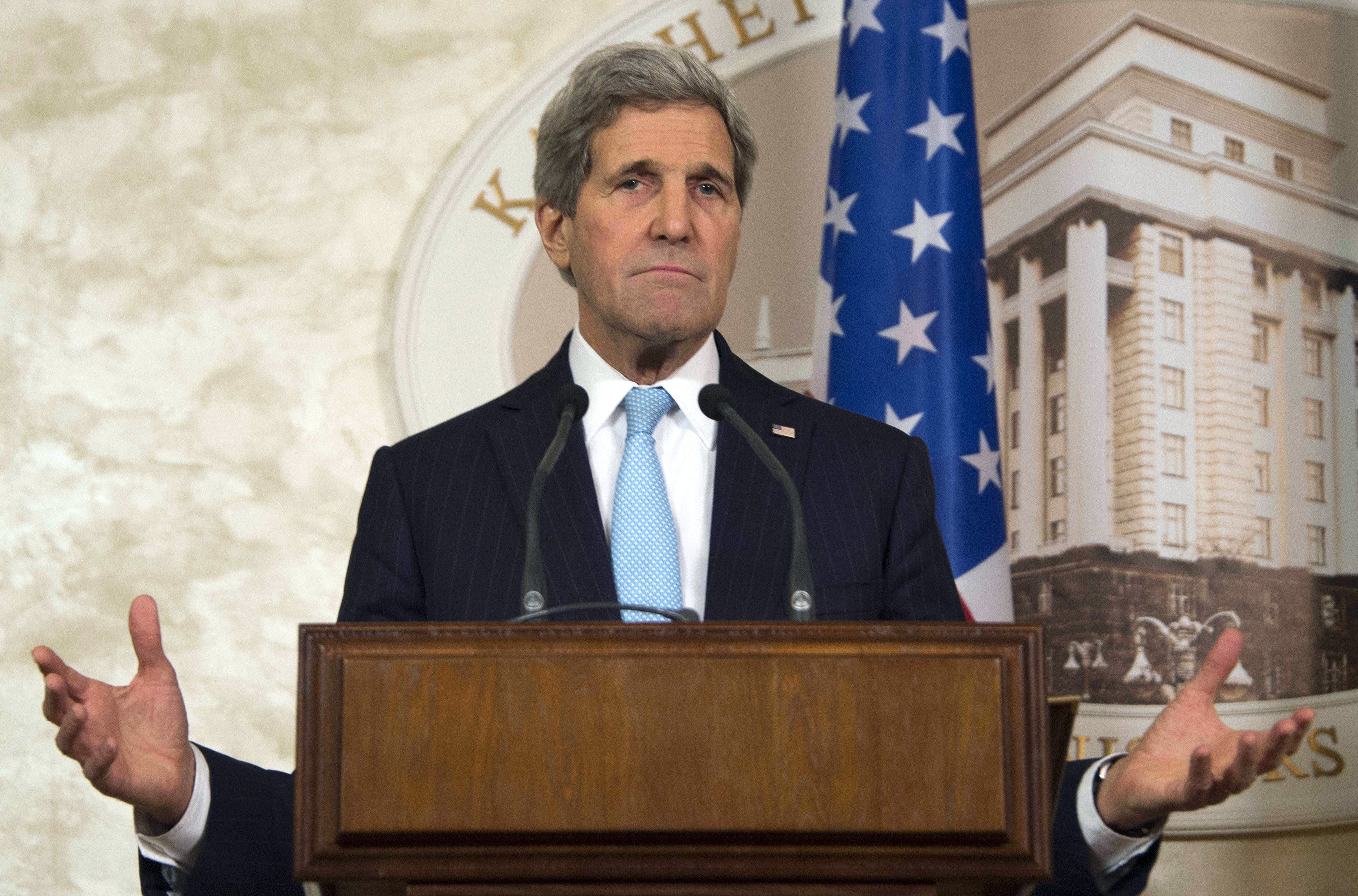 Secretary of State John Kerry was asked Sunday whether there's any possibility he might run for president in 2016, and he said there's "no scenario whatsoever" in which he's envisioned himself doing that.

But even as he denied any interest, Kerry left himself a bit of flexibility.

"Nobody ever says never," he said.

Kerry, a longtime senator from Massachusetts before he was tapped to head the State Department, was the Democrats' 2004 presidential nominee. He narrowly lost to then-President George W. Bush.

Polling currently indicates Kerry's predecessor as secretary of state, Hillary Rodham Clinton, would be the odds-on favorite to win the Democratic nomination if she decides to run for president. Clinton has not formally declared a bid, but all indications point to her running.

A guide to the Biden grandchildren as they celebrate Thanksgiving in Nantucket
Thanks for reading CBS NEWS.
Create your free account or log in
for more features.
View CBS News In
CBS News App Open
Chrome Safari Continue
Be the first to know
Get browser notifications for breaking news, live events, and exclusive reporting.