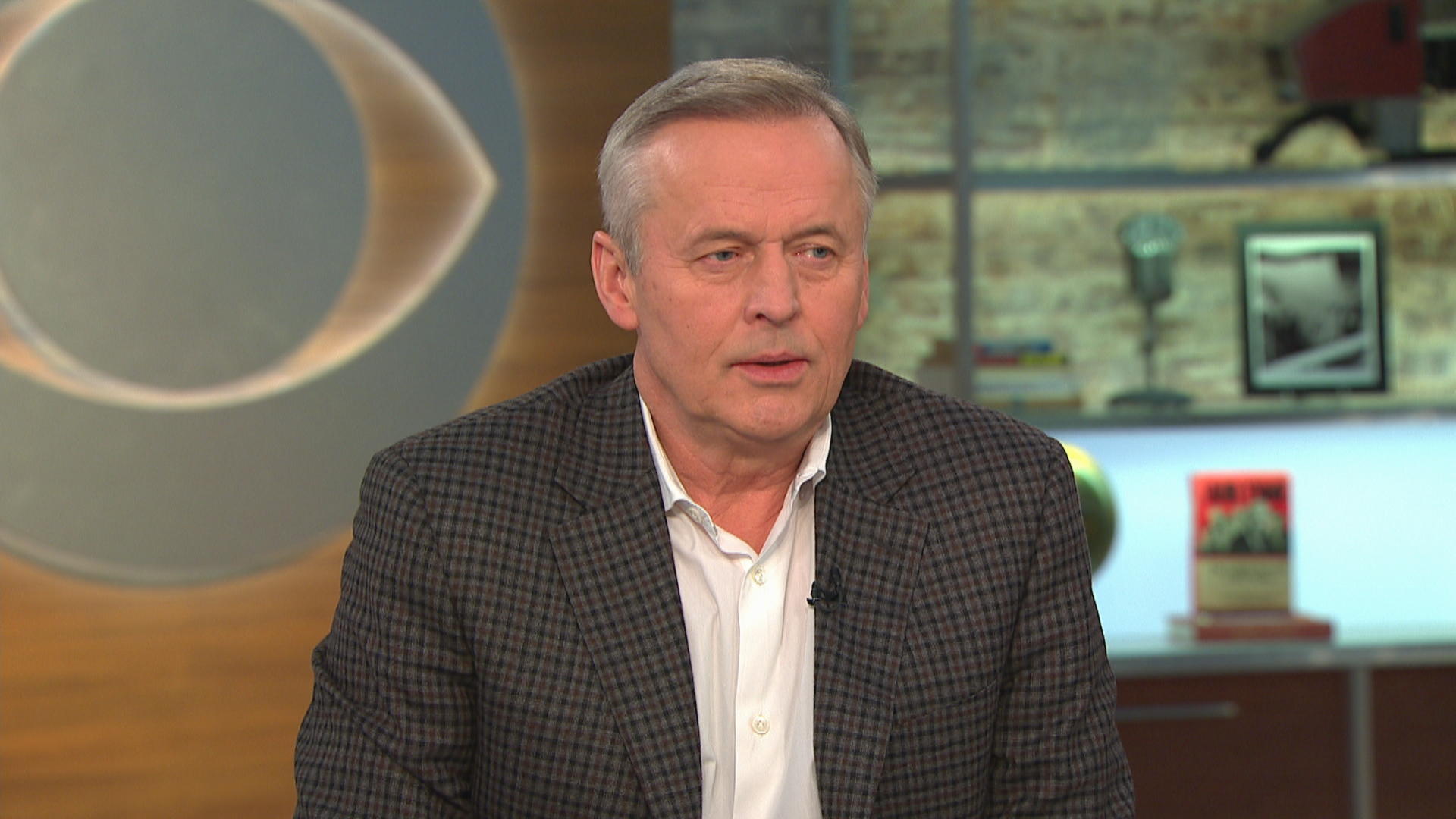 When John Grisham wrote his first nonfiction book in 2006 it brought national attention to the murders of two Oklahoma women, the men who were convicted in the killings, and the questions raised over their guilt. Now, it's getting the Netflix treatment.

The six-part documentary series "The Innocent Man" adds a new chapter to the story and highlights similarities in how the two murder cases were handled.

"You can't believe the system can break down so badly and so many things can go wrong," Grisham said on "CBS This Morning: Saturday." "There's a complete breakdown in the police investigation, the prosecution. One mistake after another. One injustice after another. And I can't create that stuff in fiction."

The docuseries and book explore the deaths of 21-year-old Debra Sue Carter, who was raped and killed inside her home, and 24-year-old Denice Haraway, who was murdered after being kidnapped from the store where she worked. DNA evidence ultimately exonerated the two men accused of Carter's murder while the two men convicted of Haraway's death are still in prison. They maintain their innocence to this day.

"The first murder, Debbie Sue Carter, the eventual killer was the last man seen alive with the victim. But for some reason the police chose not to investigate him. Didn't for a long time. They finally settled on two other guys, Ron Williamson and Dennis Fritz, and they were convicted and sent to prison and Williamson came within five days of being executed for a murder he had nothing to do with," Grisham said.

Grisham often finds inspiration for his stories in real life. The premise for his most recent book, "The Reckoning," came from a story he was once told. But he said he wasn't even looking for new material when he came across the obituary of Ron Williamson.

"It was a fantastic story. He was the first round draft pick of the Oakland A's in 1972. Small town hero. Great baseball player. In his little section of Oklahoma people thought he was the next Mickey Mantle and he did too. He had a big ego, great player, didn't work out. Went back to his small town of Ada and started to show signs of mental illness and became the town drunk or whatever and the police pinned this murder on him and he was almost executed," he said.

Grisham hopes the series will bring awareness to the plight of Tommy Ward and Karl Fontenot, who are still in prison for the murder of Denice Haraway.

"That murder has not been solved in my opinion. In the opinion of a lot of people. Watch the documentary and you'll believe it, too, that they got the wrong guys," Grisham said. "Both of those guys are still fighting in court. They have lawyers. The Innocence Project is trying to help them but it's been 33 years."

Ala. coach Nick Saban profiled on this week's "60 Minutes"

Chris Rosati, man with ALS, pens "Note to Self"