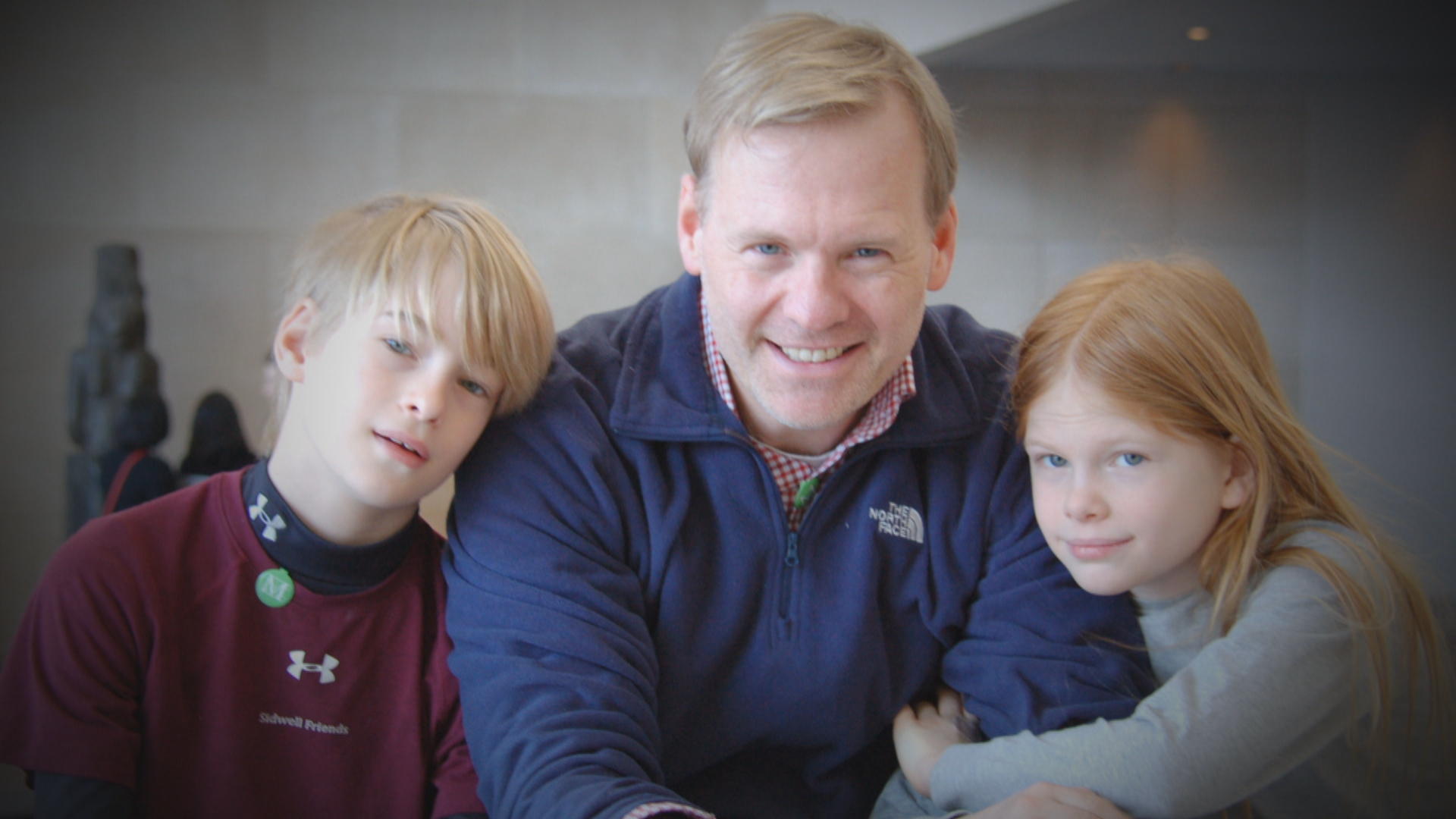 Ahead of Father's Day, "CBS This Morning" co-host and resident dad, John Dickerson, shared an essay he wrote on what fatherhood means to him.

The average American will spend $133 on Father's Day, and if you haven't bought a gift yet, you have 48 hours.

It's the second year where I don't have a father to buy a gift for. I still reach for the phone to call him. I hear his echo when I make an awful pun. He was very witty, which is why his favorite picture is with the comedian Jack Benny. The mirror now informs me that I am at an age where I sometimes look like him.

He was 92 and we completed the cycle, where we become fathers to our fathers. The man who carried me on his shoulder with grit and grace was one day the man I lifted to his hospital bed.

As we get older, we accumulate fathers. And their lessons. My stepfather landed at Normandy but never boasted about it. He could discuss an issue he knew intimately with somebody who was certain and loud and wrong and he'd never make them feel smaller for their ignorance. I was often that person.

My father-in-law turned 80 this year. Like the other two -- an Eagle Scout -- self-made, no pride, but quick to be proud of others, he measures twice and cuts once. A father worthy of his daughter.

This talk of gifts is not a reminder to my children. I don't deserve a gift this year. It's not that I'm not a great father. Just ask me, I'll tell you. I don't need a gift because fatherhood is the gift: you never know something as deeply as when you can see it through your love of your children.

You've never believed in God as much as when you have to explain to your daughter why you believe in him -- without taking the shortcut of saying that the love you feel for her is proof that he exists. You've never heard John Prine sing so sweetly as when he is singing the songs you sang as lullabies to the boy who is sitting next to you at a concert listening to them.

So this is a thank you note. I am already grateful, for being your son, your stepson, your son-in-law and most of all your dad. I don't need a gift. I'm good. I get mine every day.