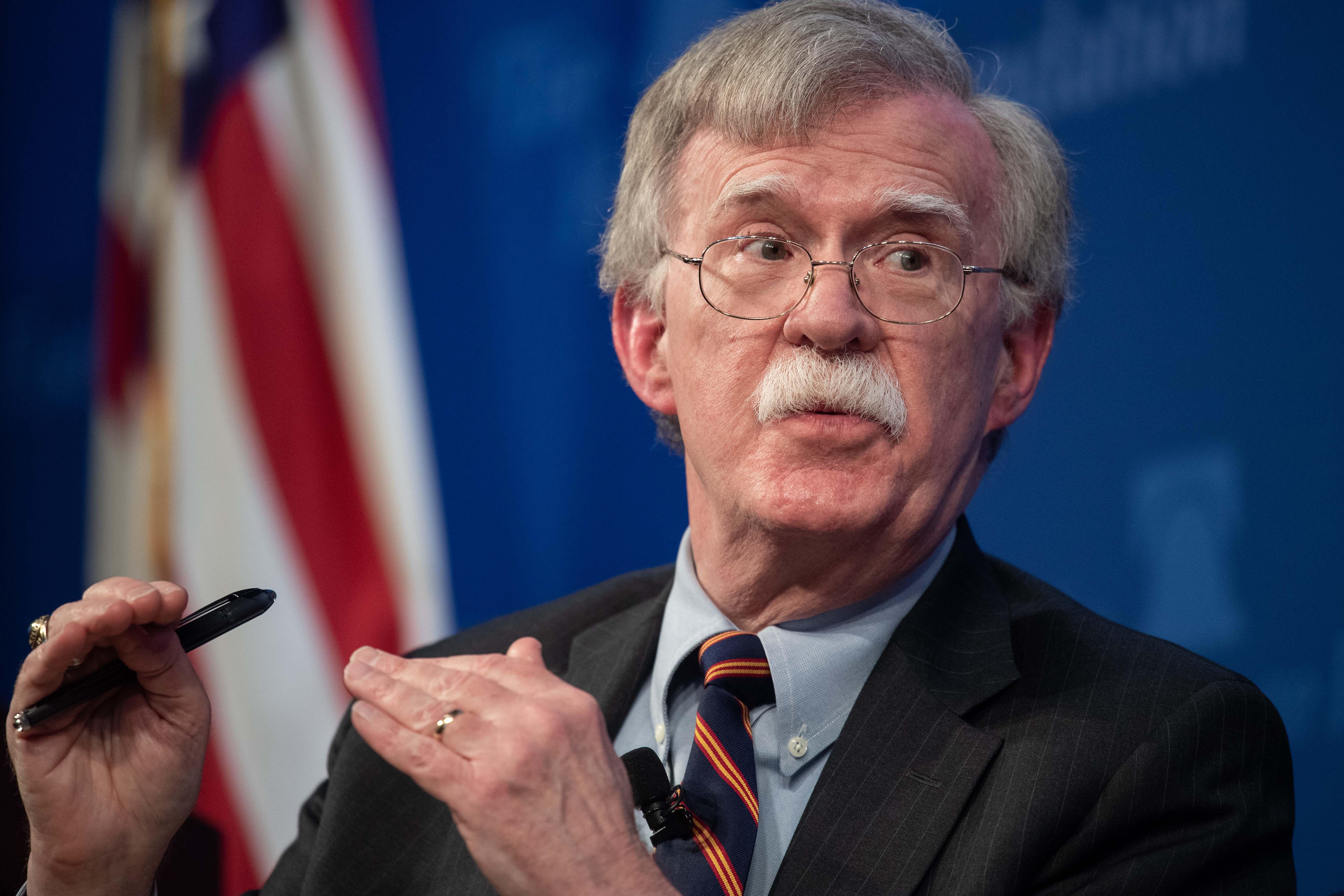 The Trump administration unveiled a new Africa strategy based on "America First" principles, focused on enhancing trade ties, combating terrorism and cutting back on aid programs the administration deems inefficient.

"Under our new Africa strategy, we will target U.S. funding toward key countries and particular strategic objectives," Bolton said. "We will make certain that all aid to the region—whether for security, humanitarian, or development needs—advances U.S. interests," Bolton said.

Currently, the U.S. sends more than $8 billion annually to African countries, though Bolton, citing a "longstanding pattern of aid without effect," indicated that amount may soon be slashed.

"Unfortunately, billions upon billions of U.S. taxpayer dollars have not achieved the desired effects," he said. "They have not stopped the scourge of terrorism, radicalism and violence."

He said the Trump administration is "close" to concluding a comprehensive review of its own aid programs, and said the president's budget, to be released early next year, will include recommendations for changes in funding levels for all foreign aid recipients. He also said he was personally reviewing presidential travel recommendations from his team and expected to have announcements on foreign travel early next year.

Despite indications the strategy will ultimately involve a drawdown in overall U.S. funding, Bolton said the strategy has been designed to counter financial and political influence from China and Russia, which he said employ "predatory practices" to stunt economic growth and interfere with American military and security interests on the continent.

"China uses bribes, opaque agreements and the use of strategic use of debt to hold states in Africa captive to Beijing's wishes and demands," Bolton said. "Its investment ventures are riddled with corruption."

Russia, too, he said, seeks to increase its influence in the region through "corrupt economic dealings."

China surpassed the U.S. as Africa's largest trading partner in 2009. In September, at a triennial forum for Chinese and African leaders, China's president, Xi Jinping, announced a $60 billion aid and loan package that he claimed came with "no political conditions."

In subsequent remarks to reporters, Bolton said China's so-called "debt diplomacy," which begins with attractively financed projects before becoming mired in "onerous" terms and conditions, amounts to a "bait and switch" tactic of which developing countries have grown increasingly wary.

Bolton also sharply criticized U.N. peacekeeping missions in the region, saying the U.S. would "no longer provide indiscriminate assistance across the entire continent, without focus or prioritization."

"Our objective is to resolve conflicts, not freeze them in perpetuity," he said.

Bolton also criticized what he said was an "uneven" approach to the continent by previous U.S. administrations.

"Africa's incredibly important to the United States," he said. "The competition posed by China and Russia, among others, should highlight it for us."