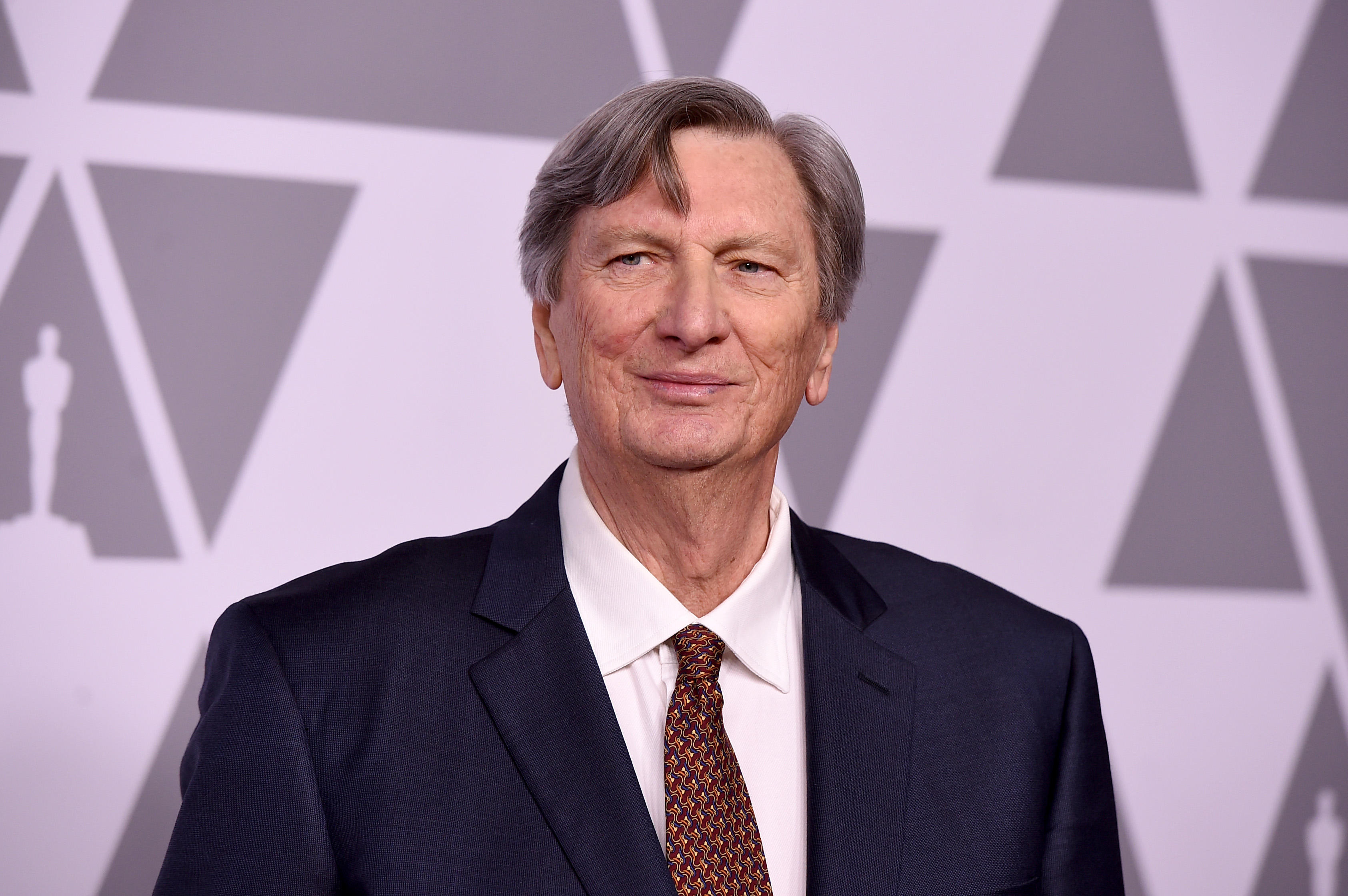 LOS ANGELES -- The Academy of Motion Picture Arts and Sciences has concluded its review of a misconduct allegation against film academy president John Bailey and determined that no further action is required. The film academy said late Tuesday that Bailey will remain in his position, which he has held since August.

Bailey, a cinematographer whose credits include "Groundhog Day," ''The Big Chill" and "As Good as It Gets," had previously denied the allegation that he attempted to touch a woman inappropriately on a movie set a decade ago.

The film academy says the membership and administration committee and its sub-committee took his response, the claim and corroborating statements into account in its review. Outside counsel was also consulted, including from Ivy Kagan Bierman, an adviser to the Anita Hill-chaired Commission on Eliminating Sexual Harassment and Promoting Equality in the Workplace.

The committee's unanimous conclusion was also backed by the academy's Board of Governors.

Bailey's attorney David Schindler did not immediately reply to an email seeking comment.

The investigation comes as the academy has sought to make the fight against sexual misconduct a central goal after the wave of revelations beginning in October that brought down movie mogul Harvey Weinstein and spread throughout the industry.

Bailey was two months into his presidency in October when Weinstein's membership was revoked. Prior to Weinstein, only one other person has had their film academy membership withdrawn, and that was for loaning out awards screeners.

At the time, Bailey said in a memo to members that the academy "can be a part of a larger initiative to define standards of behavior and to support the vulnerable women and men who may be at personal and career risk because of violations of ethical standards by their peers."

The academy adopted its first code of conduct in December, which stipulated that the academy is no place for "people who abuse their status, power or influence in a manner that violates standards of decency," and made it easier to suspend or expel members.

The claim against Bailey investigated by the academy was received on March 13.

In its statement Tuesday, the academy said it will refrain from discussing the specifics of the claim out of respect for the confidentiality of the claimant and Bailey.

The organization's goal, the statement said, is "to encourage workplace environments that support creativity, equality, and respect."