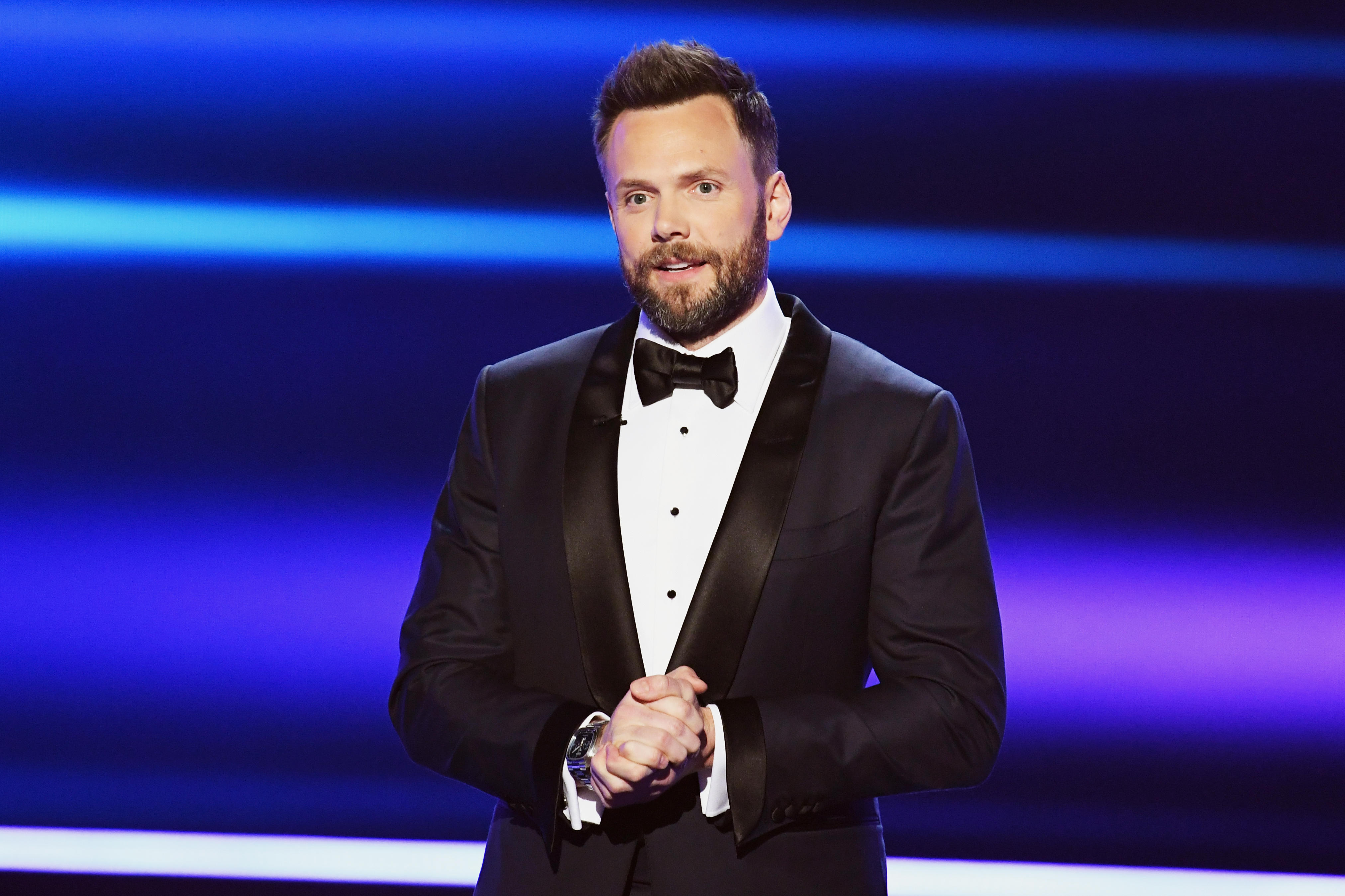 Joel McHale's latest awards show hosting gig finds him at the Webby Awards, where he has plans to keep things running swiftly. Of course, it helps that winners have to keep their acceptance speeches to only five words.

But if McHale were to win a Webby, he tells CBS News that he'd be able to do it in four words.

How did you end up getting involved with the Webbys?

Well, I sent them no less than 25 million pieces of spam over the last decade. I guess I finally wore them down, and finally they agreed out of pity to let me host them. It was very nice of them. I've never gotten one myself, but I've never gotten an Emmy either, and I've presented there as well. Maybe this year they'll accidentally give me one.

I'm sure they could work something out.

No, I wouldn't violate their rules of how someone gets a Webby. If it ever happens, I want it to happen honestly. I want to have my kids there -- and my speech will be four words, so I'll even save them some time.

This isn't your first awards show, obviously. How do you approach gigs like this?

This is possibly the most unique awards show I've ever done. And the fact that the winners are limited to five-word acceptance speeches is absolutely unique and exciting and will keep the length down, which is a blessing to everyone. Everyone is appreciative of that. Sometimes people say there's too many awards shows, and I say that there's not enough awards shows. But there's nothing like this awards show. I feel like they've cornered the market.

You've also sat in with Kelly Ripa before. Were you a little miffed to learn that Ryan Seacrest was getting the permanent slot after Michael Strahan left?

The only reason he didn't get it earlier is because they had to make the chairs smaller. I was there during normal chair time, but they've made some adjustments. They've downsized slightly. Their set now is basically a diorama I couldn't do it now. I would look ridiculous. I would look like Blaster from Master Blaster from "Mad Max: Beyond Thunderdome."

How do you generally spend your time online?

My kids, who are 9 and 7, love looking at unboxing videos on YouTube, people just opening toys. They can't get enough of those. I spend most of my time usually doing online shopping, and then I go, "I do need a mini hammer that can also push the side window of my car out in case I get trapped in a river or fly off a bridge!" That is what took up some of the time today. And then the rest of time is just looking at images of Steve Buscemi. I'm obsessed with the man.

He will be at the awards too, so I can finally hug him for five minutes. And Gillian Anderson will be there, from "The X-Files." I don't know if you remember me from "The X-Files," but I was on them.

I don't know if you know this, but this is the internet's highest honor. It's like taking an Oscar, an Emmy and a Tony and melting them together into the shape of a phone.

The Webby Awards will be available to view on YouTube starting Tuesday.