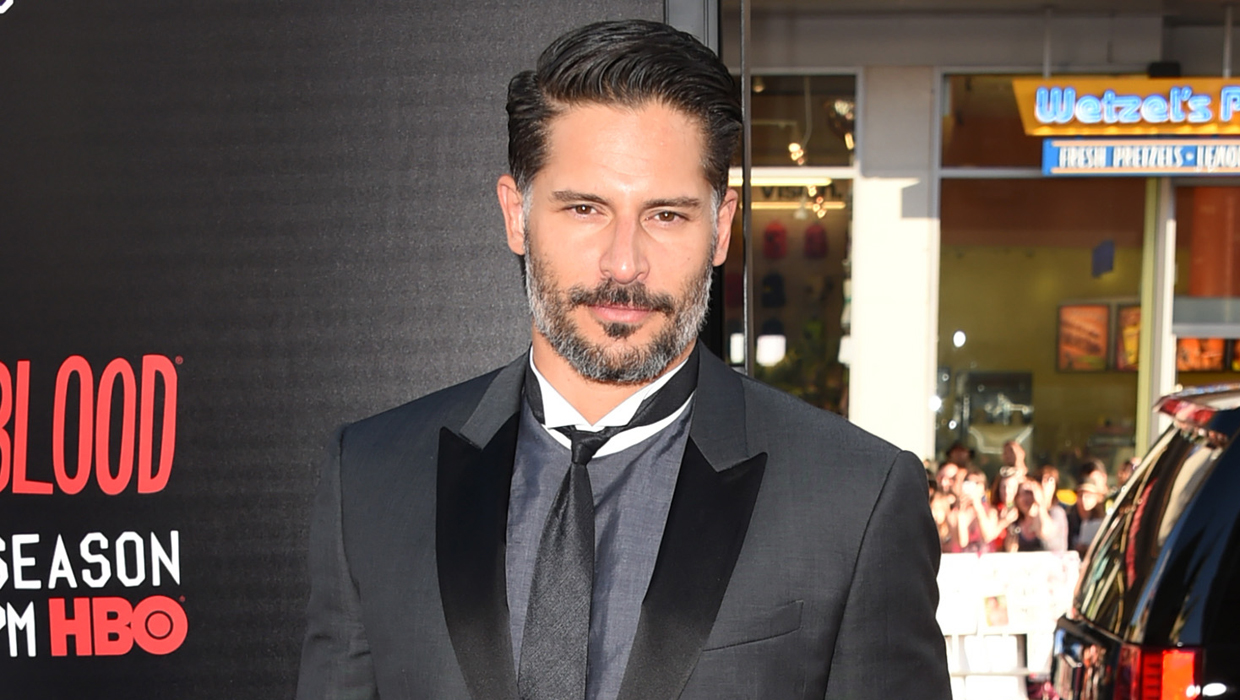 Joe Manganiello has shown off his good looks and chiseled physique as the sexy werewolf Alcide on "True Blood" and as a stripper in "Magic Mike." So it's probably not surprising that he's now earned the top spot on People "Hottest Bachelors" list.

The 37-year-old (and his abs, naturally) posed on the magazine's cover, and inside its pages opened up about what he's looking for in a partner.

"I am part Sicilian," he tells People. "I am passionate. I am a hot-blooded person. If you don't like spicy, then maybe I'm not for you."

Manganiello also revealed his first crush (it was Princess Leia of "Star Wars" fame), whether he believes in true love and his favorite part of a woman.

"I'm big into smell," he said in the interview. "It's funny I got cast as a werewolf. There's something about the smell on that part of a woman's neck where it meets the jaw, ahhhh! It's heaven."

Other leading men who made the list include Jared Leto, Liam Hemsworth, Sam Smith and Prince Harry. You can check them all out in People's Hottest Bachelors issue, which hits newsstands this week.