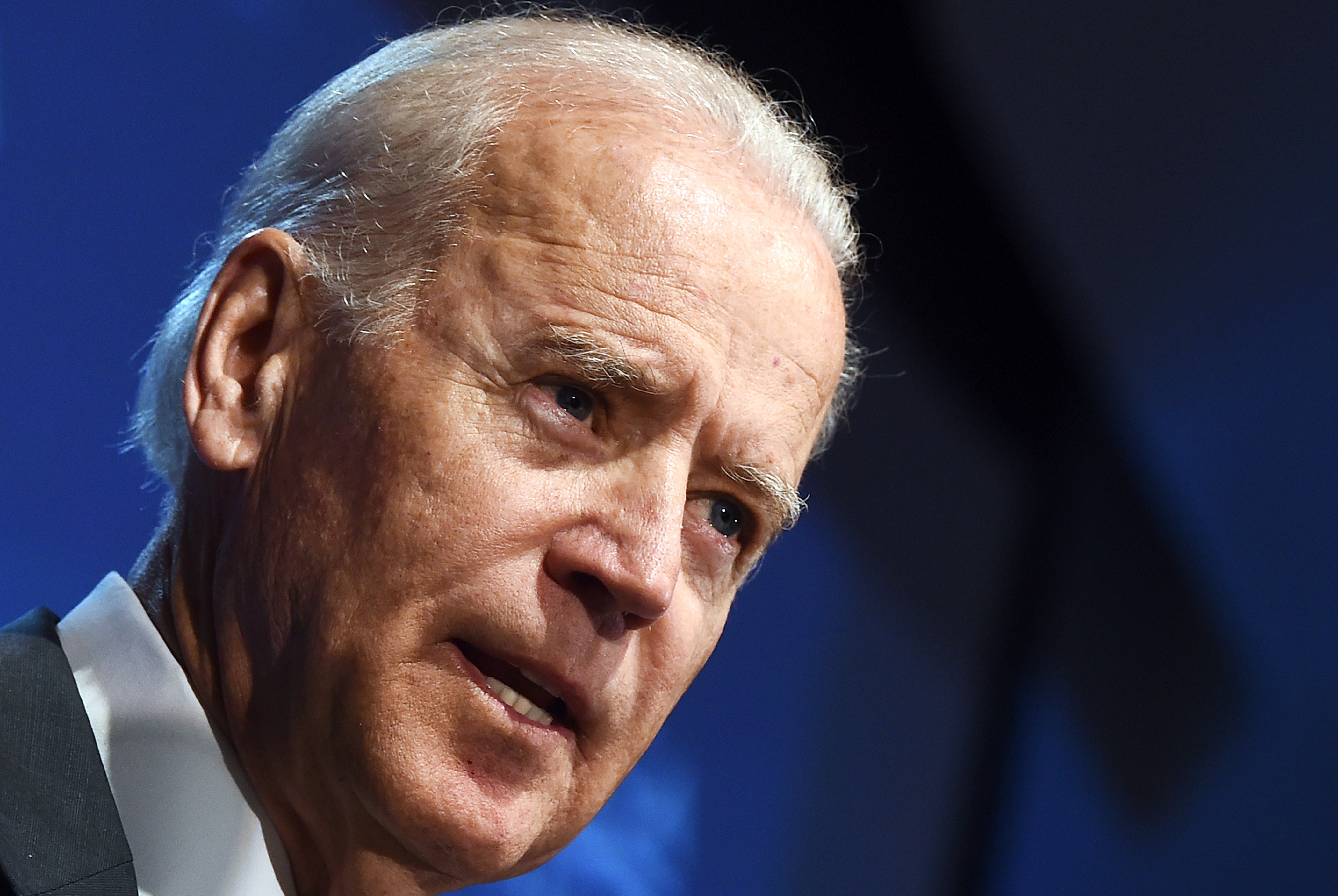 Vice President Joe Biden, known for his occasionally blunt or off-color remarks, joked to a group of students Thursday that he doesn't particularly enjoy playing second fiddle to President Obama.

When a student at the Harvard Institute of Politics introduced himself as vice president of the student body, Biden joked, "Isn't it a bitch, I mean... that vice president thing? I mean, whoa."

The student, still laughing, told him, "I hope you love your job." Biden replied, "I do, actually. I love the guy I work with."

Biden was at Harvard to deliver remarks on foreign policy.

The vice president has drawn attention to himself on a number of occasions for his choice of words. He recently apologized for using an anti-semitic term to refer to mortgage lenders. Back in 2010, he famously called the passage of the Affordable Care Act a "big f**king deal."