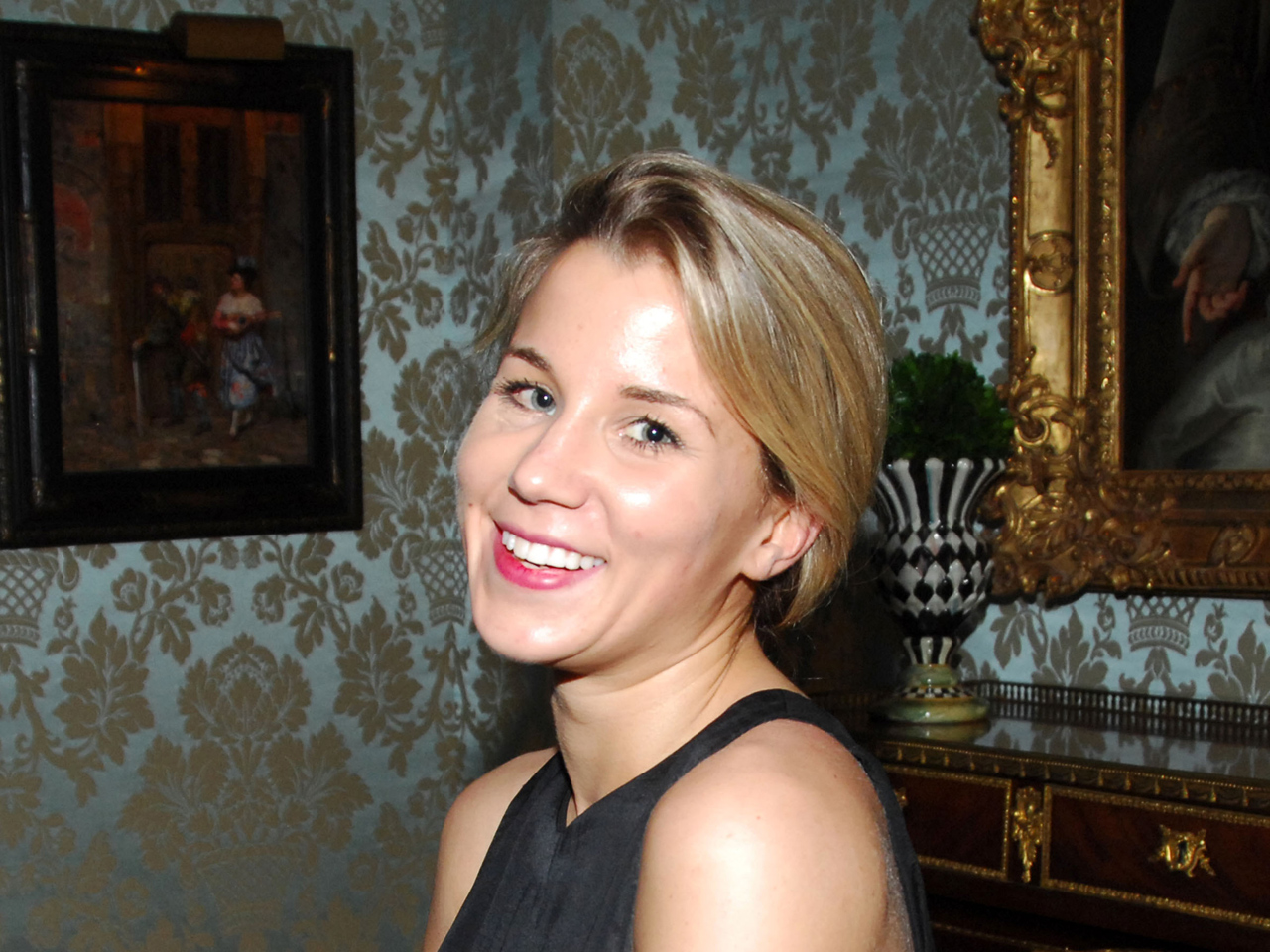 NEW YORK -- A niece of former Vice President Joe Biden has pleaded guilty in a $110,000 credit-account theft at a New York City drugstore.

Caroline Biden admitted Friday to grand larceny and petty larceny, with an agreement to get two years' probation if she repays the money, does 10 days of community service and avoids re-arrest for a year.

A complaint says the 29-year-old used a borrowed credit card to open a customer account at the Manhattan shop without the cardholder's OK then racked up the tab over a year.

In 2013, she was charged with striking a male New York City police officer. She was arrested on charges of obstructing governmental administration, harassment and resisting arrest, CBS New York reported.

She got treatment for anger problems, and the resisting-arrest case was dismissed.