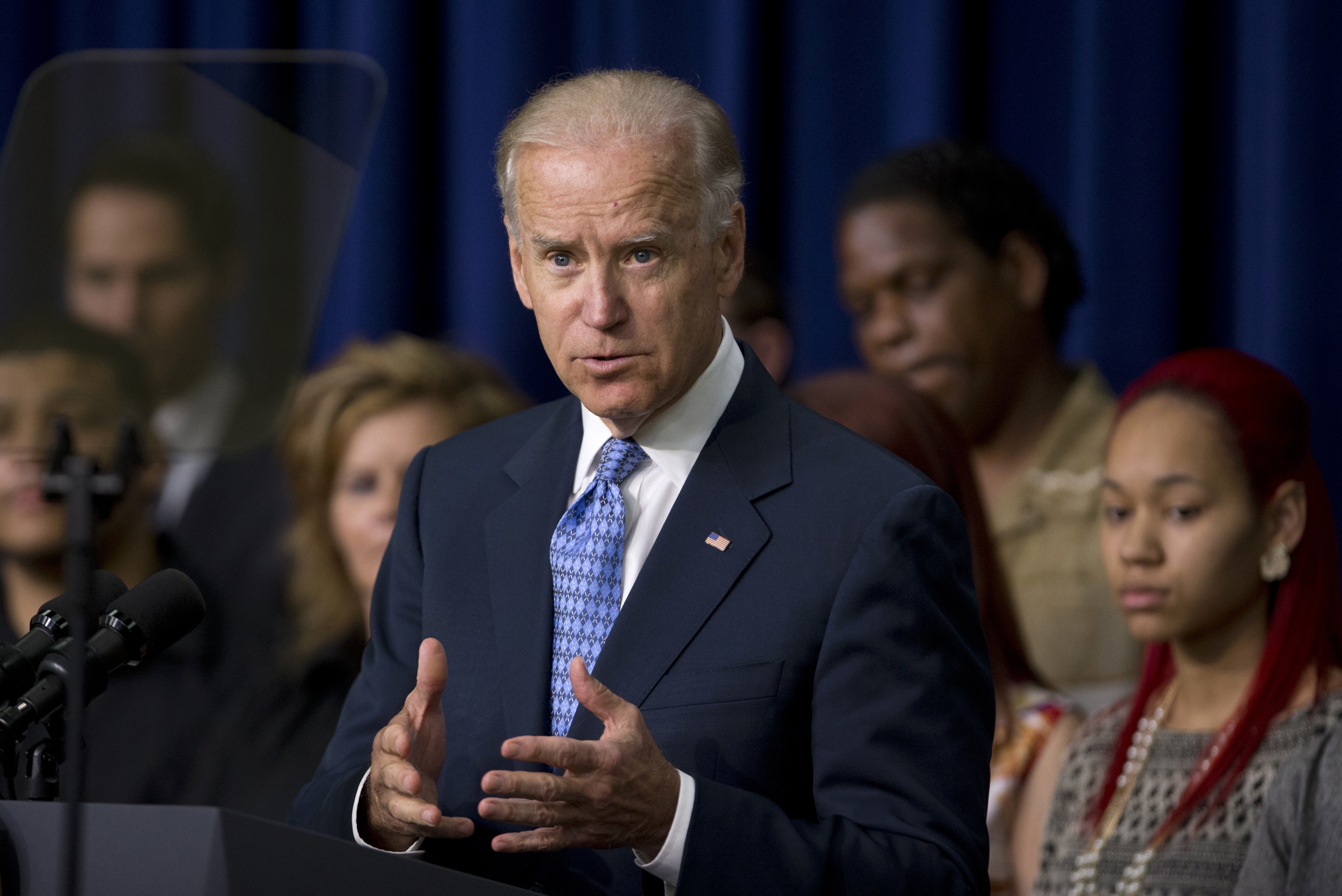 (CBS) NEW YORK - The niece of Vice President Joe Biden was taken into custody in New York City after she apparently got into a fight with her roommate over rent Tuesday morning, reports CBS New York.

Caroline Biden, 26, tussled with officers after they tried to take her into custody, police said, according to the station.

She was expected to be arraigned Tuesday afternoon on charges of obstructing government administration, resisting arrest and harassment, 1010 WINS reports.

There was no comment from the Vice President's office.