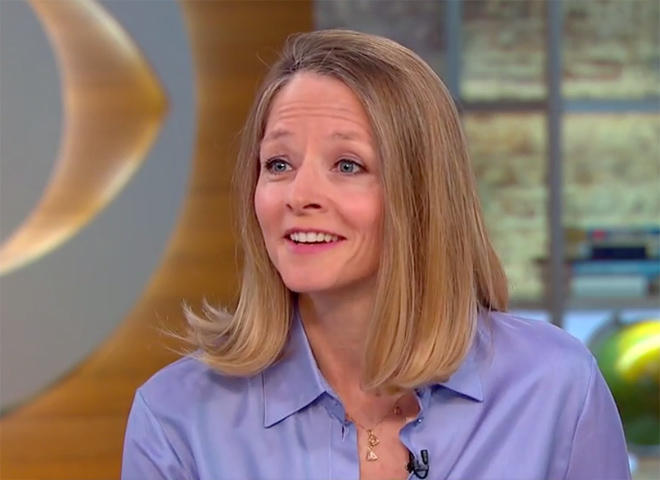 Jodie Foster and Michael Bloomberg are releasing a new ad today that uses female celebrities to urge women to vote in next week's midterm elections.

The ad, produced by Bloomberg and RadicalMedia and directed by Foster, is part of a digital effort to support Democrats for the House of Representatives, according to a statement. It will run nationally and in competitive house races through Nov. 6.

Polls show white, college-educated women are backing Democrats this cycle by a significantly greater margin than they did in 2016. Hillary Clinton won this particular demographic by just six points in the presidential contest. A recent Washington Post survey found that 62 percent of white college women backed Democrats while 35 percent support Republicans. And data from the Pew Research center finds Democrats with a 36-point advantage among this group.

Separately, the Trump campaign announced Monday that it is launching its own a $6 million broadcast and digital ad buy to urge voters to back Republicans in next week's midterm elections. That ad does not mention the president's name, and instead focuses on the country's low unemployment rate and improvements in the economy, with the narrator warning that "this could all go away if we don't remember where we came from and choose the right future."