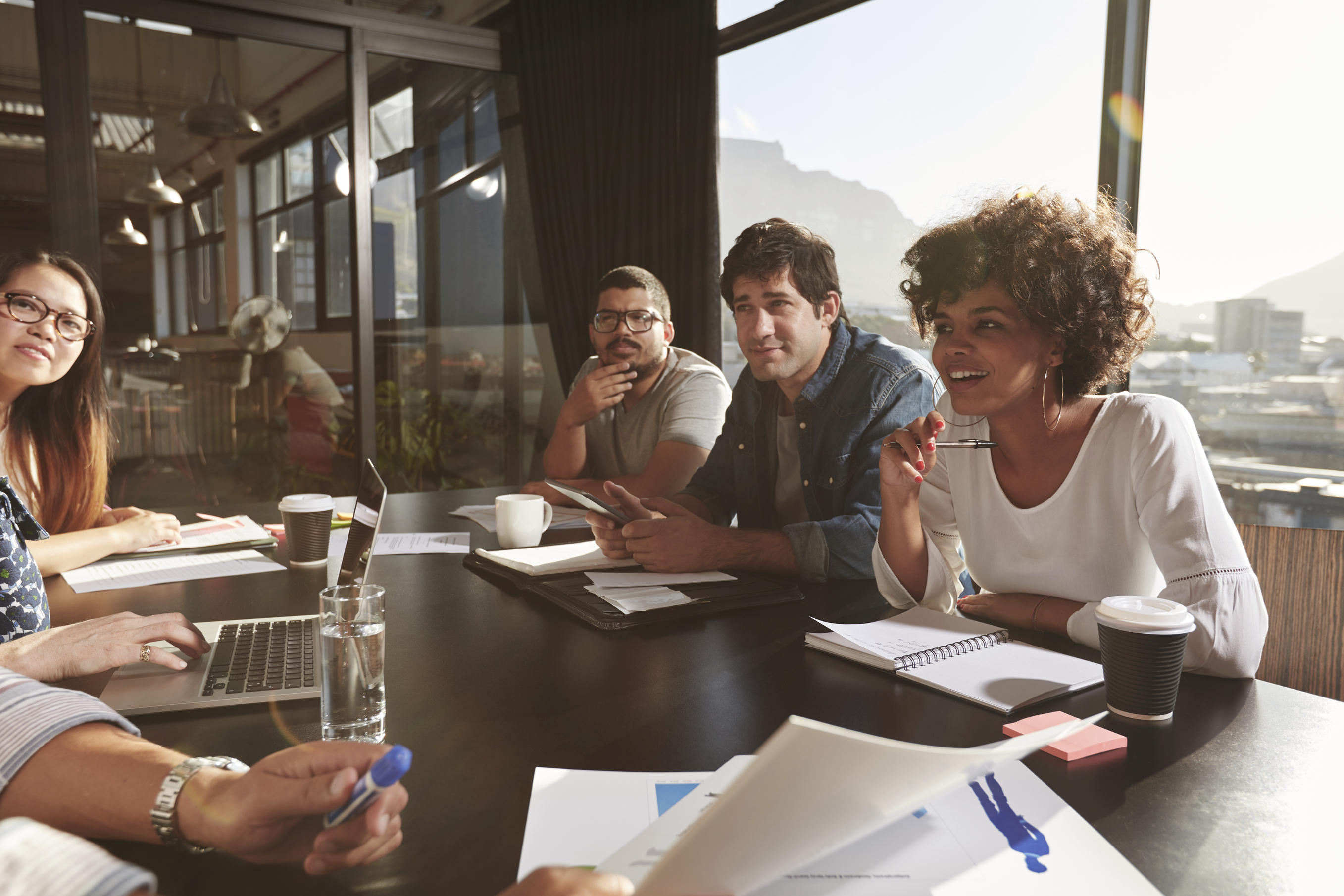 Brain-challenging jobs -- especially ones focused on people -- may help shield a person's mind against the ravages of age-related dementia, a new study finds.

People who work in jobs that task the intellect are better able to withstand the effects of brain lesions commonly associated with Alzheimer's disease, report researchers from the University of Wisconsin's Alzheimer's Disease Research Center.

That's particularly true if you have a job requiring complex social interactions, as opposed to working on your own analyzing data or working complicated apparatus, said lead researcher Elizabeth Boots. She's a research specialist and Ph.D. candidate at the center.

"People are just more complex than data or things," Boots explained. So, she reasoned, "human interactions require much more brain power than working with data on a computer or working with machinery."

The study, as well as two others focused on similar themes, were to be presented Sunday at the Alzheimer's Association International Conference, in Toronto.

The other two studies also suggest that working your brain, on the job or at play, can somehow "toughen it" against dementia:

All of these findings relate to a concept called "cognitive reserve," Boots said.

"It's this idea that enriched life experiences, like higher education or occupational complexity, can provide protection against Alzheimer's disease pathology in the brain," she said.

These studies are helping to narrow down the particular types of brain activity that can help protect the brain as it ages, added Dean Hartley, director of science initiatives for the Alzheimer's Association.

In their study, Boots and her colleagues performed MRI brain scans of 284 healthy people, average age 60. The researchers were looking for "bright spots" in the brain that indicate tiny lesions caused by micro-strokes.

These lesions are the third-most common physical symptom associated with Alzheimer's, after plaques and protein tangles, Boots explained.

The researchers also tested participants' ability to remember and problem-solve, and they also took a work history from each.

The researchers found that people who had many of these brain lesions were better able to maintain their ability to think and reason if they worked in jobs that also required a lot of interaction with people.

"Interactions with people and working with people is something that happens in real time and requires a lot of brain power," said study senior author Ozioma Okonkwo, an assistant professor and principal investigator at UW's Alzheimer's Disease Research Center.

None of this means that people with jobs that aren't mentally stimulating are somehow doomed to dementia, he stressed.

Volunteering in the community can have the same effect, he added, particularly if one serves as a mentor with a group like the Boy Scouts or Little League.

"What is important here is not the exact job you have, but the skills you implement in this job," Okonkwo said. "Clearly, there are many avenues for someone to provide mentoring outside of the work environment."

He noted that the study could not show a direct cause-and-effect relationship between a person's job and their ability to withstand dementia. For example, it could be that people who are less likely to experience age-related brain decline simply tend to drift into intellectually rigorous jobs, Okonkwo said.

In another study, researchers investigated the interplay between diet, intellectual stimulation and brain health.

They found that a "Western" diet -- red and processed meats, white bread, potatoes, prepackaged foods and sweets -- is associated with steeper brain decline in older adults.

However, people who had a mentally stimulating lifestyle were protected from this decline, even if they ate an unhealthy diet.

Again, the study couldn't prove cause and effect. However, "our results show the role higher educational attainment, mentally stimulating work and social engagement can play in protecting your brain from cognitive decline, counteracting some negative effects of an unhealthy diet," said lead researcher Matthew Parrott in a meeting news release. He is from Baycrest Health Sciences in Toronto.

A decade later, researchers found that the speed-processing group had a 33 percent reduction in new cases of brain decline or dementia. People who participated in follow-up "booster" sessions did even better, with a 48 percent reduction.

However, people who took either the memory or reasoning training did not show any significant difference after 10 years.

"We believe this is the first time a cognitive training intervention has been shown to protect against cognitive impairment or dementia in a large, randomized, controlled trial," lead author Jerri Edwards, an associate professor at the University of South Florida, said in the news release. "Next, we'd like to get a better grasp on what exactly is the right amount of cognitive training to get the optimal benefits."

Experts note that findings presented at medical meetings are typically considered preliminary until published in a peer-reviewed journal.