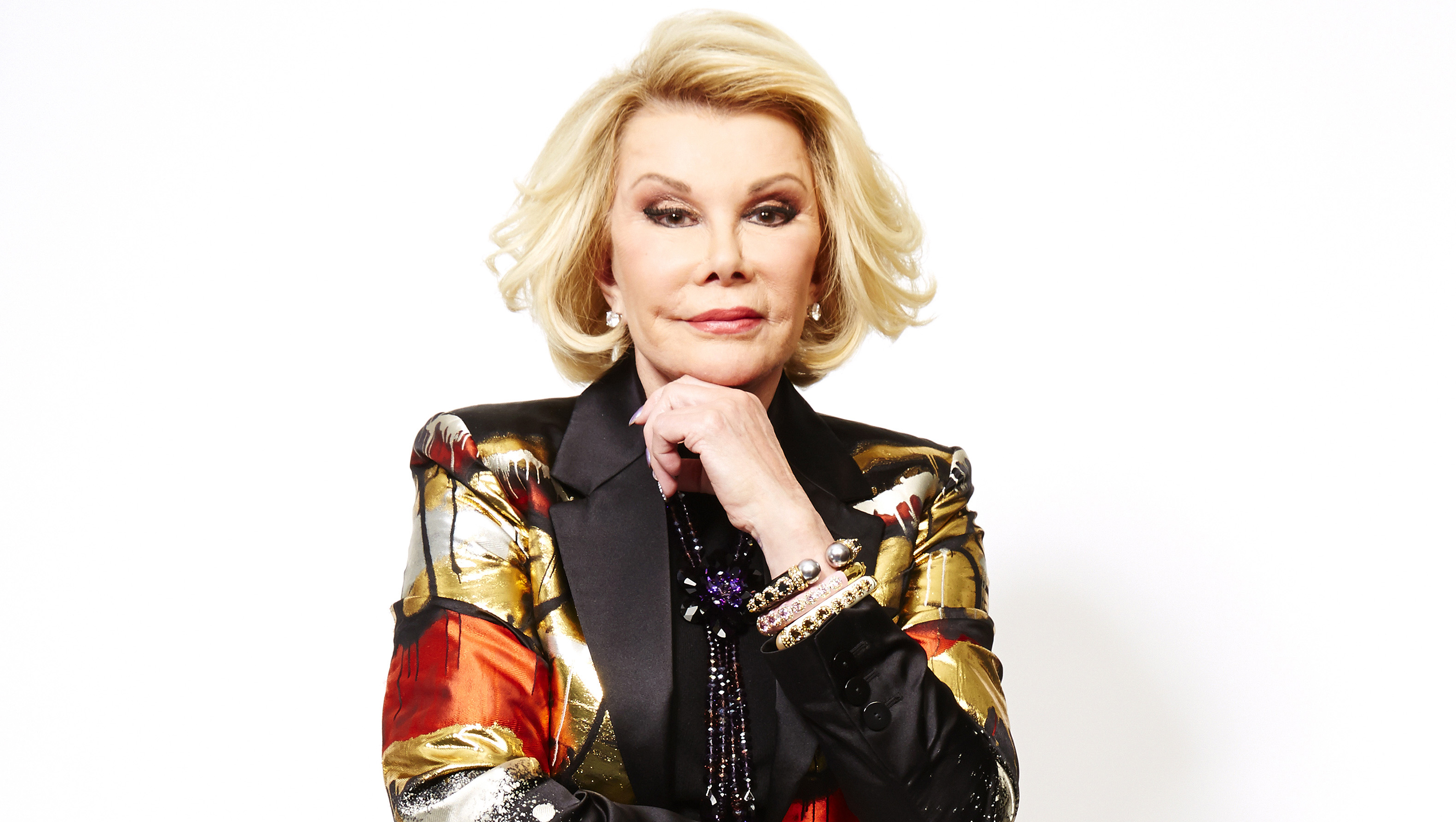 Joan Rivers is being remembered as a "trailblazer," a "pioneer" and "one of a kind."

Tributes are pouring in for the legendary comedian and TV personality, who died Thursday at age 81.

"My mother's greatest joy in life was to make people laugh," her daughter, Melissa Rivers, said. "Although that is difficult to do right now, I know her final wish would be that we return to laughing soon."

Rivers' TV home -- E! and NBCUniversal -- released a statement: "For decades Joan has made people laugh, shattered glass ceilings and revolutionized comedy. She was unapologetic and fiercely dedicated to entertaining all of us and has left an indelible mark on the people that worked with her and on her legions of fans. She's been a much beloved member of the E! family for over 20 years and the world is less funny without her in it. Today our hearts are heavy knowing Joan will not be bounding through the doors."

CBS late-night host David Letterman said, "Here's a woman, a real pioneer for other women looking for careers in stand-up comedy. And talk about guts -- she would come out here and sit in this chair and say some things that were unbelievable, just where you would have to swallow pretty hard...but it was hilarious...the force of her comedy was overpowering."

Comedian Louis C.K. said in a statement, "I feel very lucky that I knew Joan Rivers and I feel very sad that she's gone. She was a great comedian and a wonderful person. I never saw someone attack a stage with so much energy. She was a controlled lightning bolt. She was a prolific and unpredictable, joyful joke writer. She loved comedy. She loved the audience. She was a great actress and should have done that more. She loved living and working. She was kind. She was real. She was brave. She was funny and you just wanted to be around her. I looked up to her. I learned from her. I loved her. I liked her. And I already miss her very much."

As the outpouring of tweets suggest, Rivers touched the hearts of many, serving as a mentor and an inspiration.

See how she's being remembered: