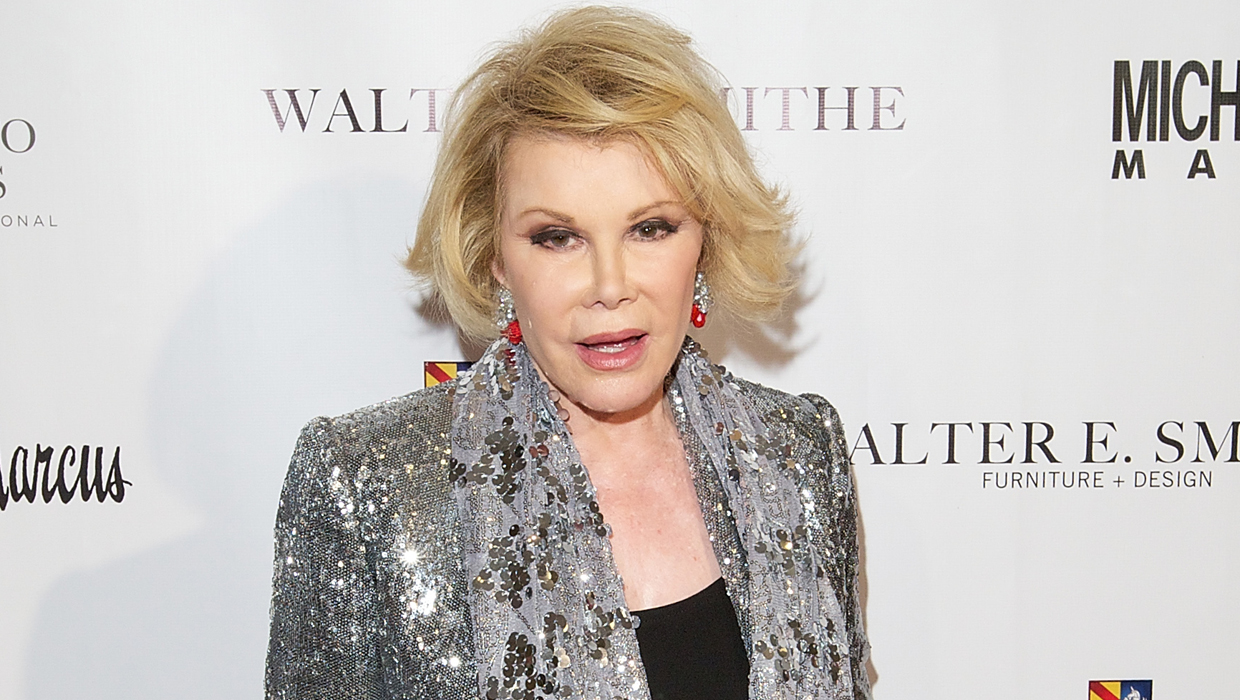 Spokesman James O'Hare said Thursday that the department is looking into "the whole matter." He declined to discuss specifics.

The 81-year-old comic and red carpet commentator was hospitalized last week after going into cardiac arrest at a doctor's office while undergoing a procedure on her throat.

Her family said Wednesday that Rivers has been moved from intensive care at Mount Sinai Hospital into a private room.

In a statement, daughter Melissa Rivers said her mother was "being kept comfortable."

On Tuesday, Rivers' daughter had confirmed the comedian was on life support.

No further details were released on her condition.