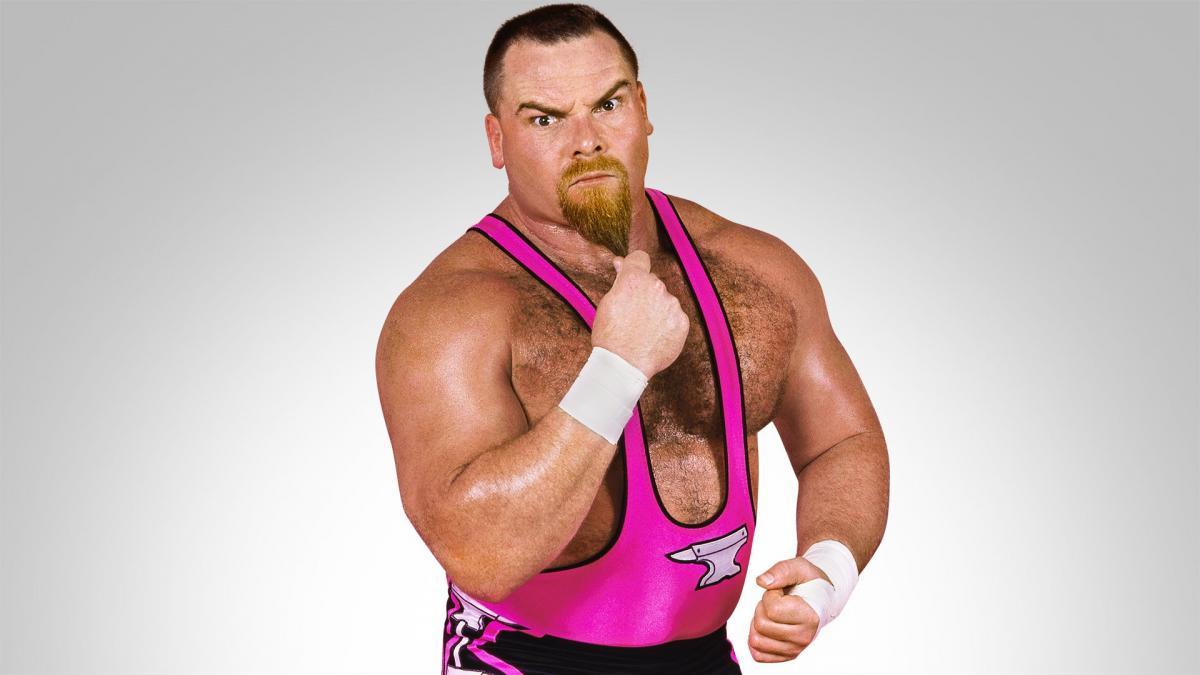 WWE legend Jim "The Anvil" Neidhart has died at 63. Neidhart was part of the Hart Foundation tag team along with his brother-in-law, Bret "Hit Man" Hart. The former wrestling champ was also the father of WWE wrestler and "Total Divas" star Natalya Neidhart.

WWE confirmed on its website that Neidhart passed away, offering condolences to his loved ones and fans. A cause of death is not yet known.

Neidhart's friend, wrestler B. Brian Blair, broke the news on Twitter on Monday morning and said, "So sad to announce the passing of my friend and longtime colleague, Jim 'The Anvil' Neidhart. Your thoughts and prayers for the family are deeply appreciated!"

Neidhart was a professional football player with the Oakland Raiders and Dallas Cowboys before he became a WWE wrestler. WWE Hall of Famer Stu Hart trained Neidhart in the Hart Dungeon in Calgary, Alberta, where Neidhart was nicknamed "The Anvil" after he won an anvil throwing contest. He went on to marry Hart's daughter, Ellie, and became part of wrestling's legendary Hart Family.

Together with Bret Hart, Neidhart won two WWE World Tag Team Championships. The two Canadians, along with other Hart Foundation members, were known for ragging on Americans during their performances.

Neidhart last competed in WWE in 1997, but appeared on several episodes of reality show "Total Divas" on E! with his daughter, who is a cast member.