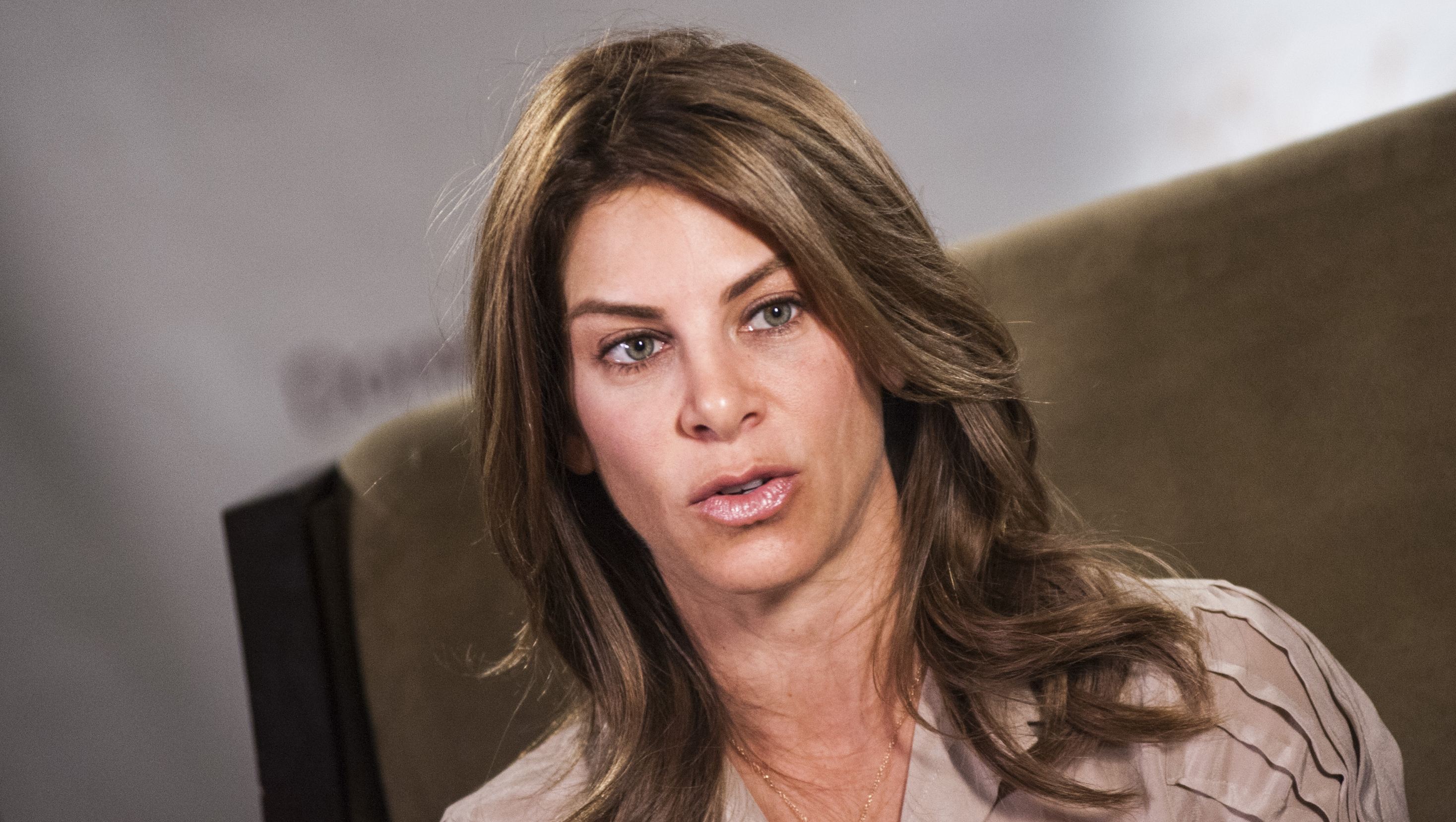 NBC and the producer of "The Biggest Loser" say trainer Jillian Michaels is exiting the weight-loss competition series.

In a statement Wednesday, the network and production company Shine America said they and Michaels have decided to part ways, and she won't be back on "The Biggest Loser" this fall.

This is the third time that Michaels, known for her tough, drill-sergeant approach when working with contestants, has left the series.

Asked if she might return again, a production company spokesman said the focus was on the upcoming season, No. 16.

There was no immediate response Wednesday from Michaels' representative to an email request.

Michaels' replacement on "The Biggest Loser" was not announced. The series is scheduled to return to NBC in September.

Earlier this year, Rachel Fredrickson was crowned the winner of the show's 15th season during a live finale. Her big reveal prompted concern from some viewers, who took to Twitter to wonder if she lost too much weight.

Michaels previously had a stint on "The Doctors" and is involved in the new documentary, "Finding Thin."