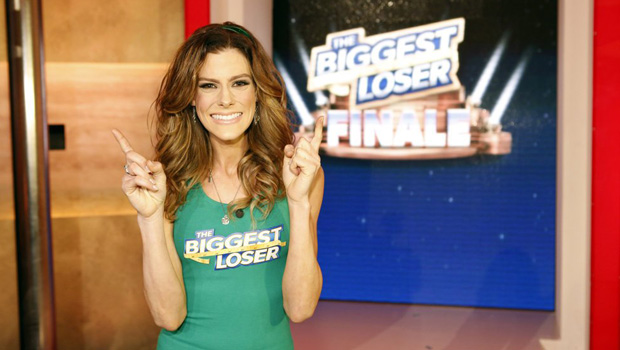 "The Biggest Loser" has a new winner.

Rachel Fredrickson, 24, was crowned the winner of the show’s 15th season during a live finale on Tuesday night.

Fredrickson, a voiceover artist from Los Angeles, started off the NBC competition at 260 pounds and ended at 105 pounds, shedding 155 pounds (59.62 percent of her body weight) and winning the show’s $250,000 prize.

"To move forward in this life and to know that I can take control and do anything I want -- it's just, it's been amazing," she said.

But Fredrickson's big reveal -- and "Biggest Loser" victory -- prompted concern from some viewers, who took to Twitter to wonder if she lost too much weight. One image captured from the finale also appears to show "Biggest Loser" trainers Jillian Michaels and Bob Harper looking shocked at her transformation.

Tell us: what did you think about "The Biggest Loser" finale?