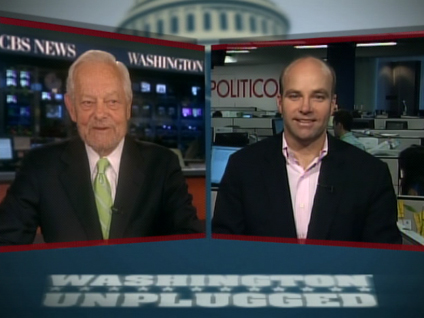 Only the robbers know how many stones were stolen, yet local newspapers are already calling it the biggest heist ever in the diamond-cutting capital of the world.

Thieves cleared out 123 of the 160 vaults in the maximum-security cellars of Antwerp's Diamond Center over the weekend, but the robbery was only discovered Monday.

Tuesday, police were still grappling to quantify the loss. But a decade ago, when only five vaults were robbed in the cellar where cutters and dealers traditionally store their wares, the heist was estimated at 4.25 million euros (US$4.55 million).

"We should not extrapolate but it is sure that the total will be much larger now," said Youri Steverlynck, a spokesman for the city's High Diamond Council. "We are certainly talking about many millions."

Leen Nuyts, a magistrate from the prosecution's office, refused to make an estimate.

"We are in the midst of making the full inventory," he said. "It is far too early to say something about the total loss,"

But the two major Antwerp newspapers had identical banner headlines Tuesday: "The Biggest Robbery Ever in Diamond District."

Apart from the magnitude of the theft, it was the audacity of the robbers which stood out.

The Diamond Center at the heart of Antwerp's historic gem district has surveillance cameras everywhere and requires special passes to get in. The room where all the vaults are is even better protected, with round-the-clock guards standing by.

Since there is no sign of a break-in at the entrance or in the cellar, police suspect an inside job.

"Interrogations of people working at the center are ongoing," said Nuyts.

Steverlynck said the diamond district is the best protected in the whole of Belgium, but "the robbers knew very well how to avoid security cameras and alarms.

"We will have to see to what extent the security system failed," he said.

Some lucky dealers and cutters whose vaults were still intact said documents and even some dropped gems were thrown all over the floor as the robbers tried to take as many gems in as little time as possible.

The district is also home to Antwerp's Jewish community and has had reinforced police surveillance over the past few decades. In 1981, a car bomb exploded outside the old Sephardic synagogue in the heart of the diamond district, killing three people and injuring more than 100.

The weekend robbery will hurt the industry, the Diamond High Council said.

"It will hurt Antwerp's image as diamond center," said Steverlynck. "Security has always been our strong point," he told the Gazet van Antwerpen.

"It is impossible and yet it happened," diamond merchant Marcel Fuehrer told the daily Het Nieuwsblad.