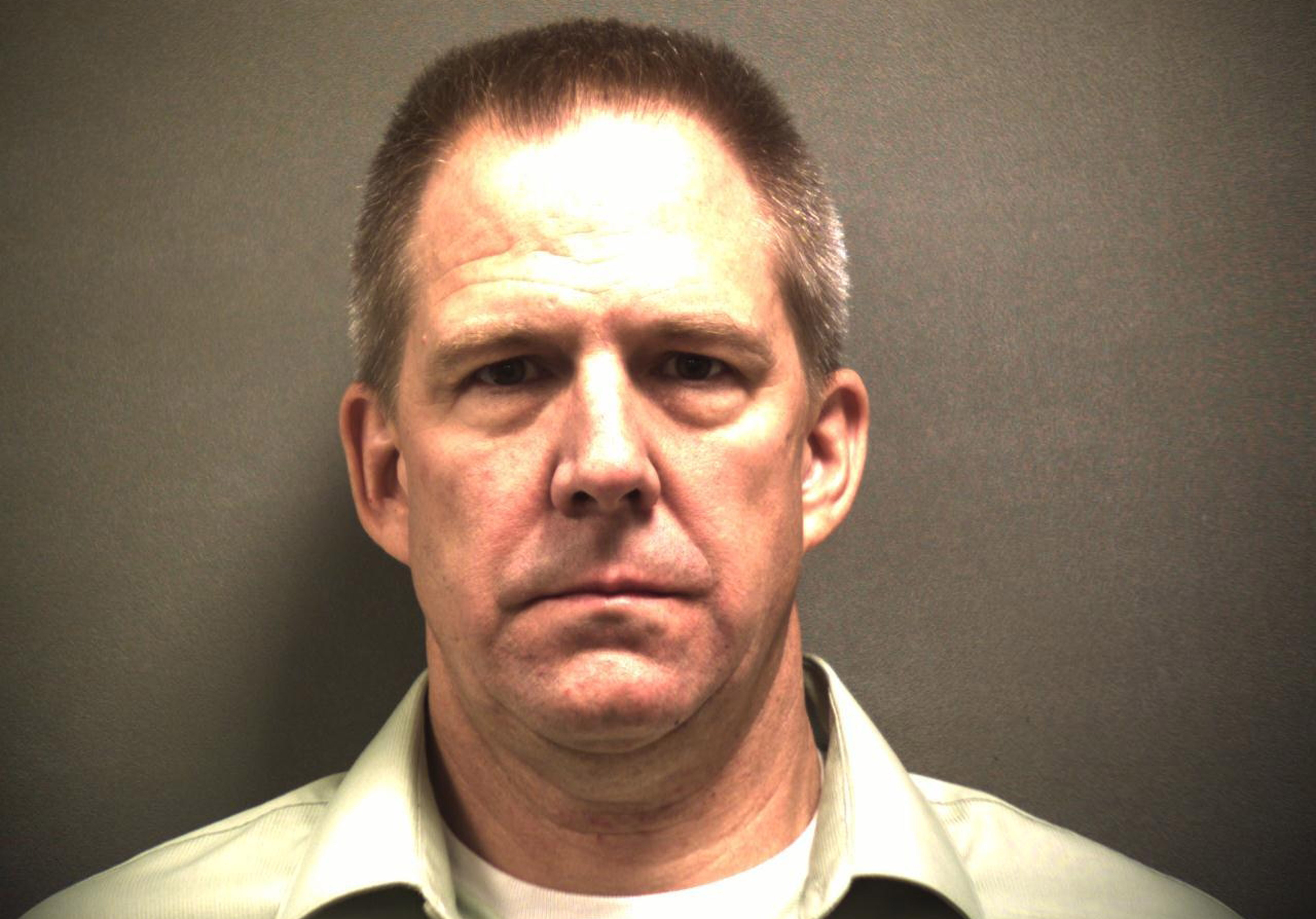 (CBS/AP) AMARILLO, Texas - A JetBlue Airways captain charged with disrupting a Las Vegas-bound flight after he left the cockpit screaming about religion and terrorists should remain in federal custody without bond, prosecutors told a judge Monday.

Clayton Osbon smiled at his wife and JetBlue employees who watched his first federal court appearance from the gallery, but did not speak other than to tell the judge he understood his rights and the charges against him.

Osbon, 49, was not asked to enter a plea during the 10-minute hearing. U.S. Magistrate Judge Clinton E. Averitte is expected to rule on the bond issue at a detention hearing scheduled for Thursday. He was remanded to the custody of the U.S. Marshal at the Randall County Jail, reports CBS Affiliate KFDA.

The pilot faces federal charges of interfering with his own flight crew before the New York-to-Las Vegas flight was diverted to an emergency landing in Amarillo. Under federal law, a conviction can bring up to 20 years in prison.

Prosecutors requested that Osbon not be released on bond, stating in their motion for detention that there were "no conditions of release which will reasonably assure the safety of any other person and the community." (This was based on the charge being a crime of violence).

Osbon has remained in Amarillo since the plane he was piloting last Tuesday was forced to make an emergency landing there following his bizarre unraveling on Flight 191. Passengers wrestled Osbon to the ground after witnesses said he ran through the cabin yelling about Jesus and al Qaeda, and then restrained him with seat belt extenders.

A flight attendant's ribs were bruised while trying to restrain Osbon, but no one on board was seriously hurt.

Osbon was taken to an Amarillo hospital for a medical evaluation and remained there for several days.

Osbon wore normal clothes in the courtroom, dressed in a green shirt and baggy green pants. He was shackled at the feet. His attorney, Dean Roper, declined to comment after the hearing.

Connye Osbon hurried to a waiting car outside the courthouse following her husband's hearing.

On Sunday Connye released a statement thanking those involved and asking for privacy.

"We would like to recognize the crew and passengers of Flight 191 for their effective, yet compassionate handling of the situation," the statement said. "It is our belief, as Clayton's family that, while he was clearly distressed, he was not intentionally violent toward anyone."

That last part of the statement could be a key distinction in the case against him, said CBS News correspondent Michelle Miller. If the case ever goes to trial, prosecutors will have to prove not only that Osbon interfered with the flight crew, but that he had the mental capacity to understand what he was doing, and that it was wrong.

Lawyers will also be looking at whether Osbon's condition was medical, or if it may have been brought on by a substance he did not disclose to regulators.

"The FAA (Federal Aviation Administration) has a very stringent list of medications - drugs that they are allowed to take while they are actually on flying status," said CBS News aviation and transportation safety analyst Mark Rosenker, a former National Transportation Safety Board head.

Questions about Osbon's mental state will be directed primarily to his doctors.

Investigators say Osbon told his co-pilot "things just don't matter" and incoherently rambled about religion shortly after the flight departed from New York. His behavior became more erratic as the flight wore on, prosecutors say, and ended with a tense struggle in the cabin after Osbon abruptly left the cockpit.

Longtime friends and fellow pilots have said they don't recall Clayton Osbon having any previous mental or health problems.

Lawyers will also be drawing on recordings from the plane's black boxes. The NTSB has completed its work on tapes from the cockpit and plans to work on flight data information this week.