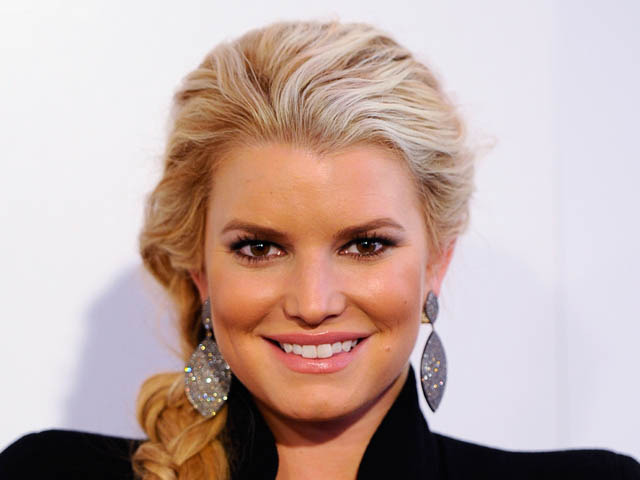 NEW YORK (CBS) Jessica Simpson is seeing red - on her ring finger, that is.

The singer, who just got engaged to former pro football player Eric Johnson, showed off her ruby and diamond engagement ring at a promotional appearance on Saturday.

Simpson was photographed wearing the ring at Dillard's department store in Kansas City, where she was promoting her clothing line.

Reps for Simpson confirmed the engagement on Sunday. She and Johnson began dating in May.

This will be the second marriage for both of them. Simpson and ex Nick Lachey, who recently announced his own engagement to longtime girlfriend Vanessa Minnillo, split in 2005 after three years of marriage. Johnson and his ex-wife, Keri, finalized their divorce in September. They were married for five years and had been legally separated since October 2009.