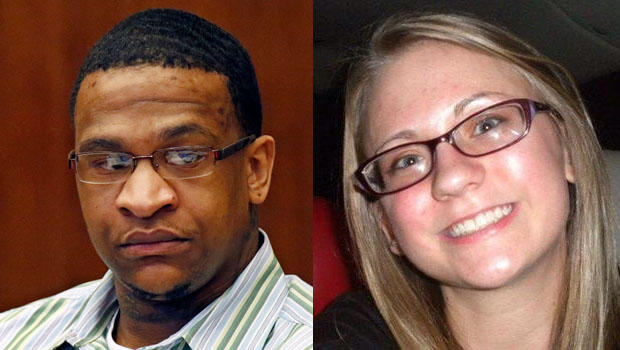 BATESVILLE, Miss. -- Prosecutors in Mississippi insist they're trying the right man for a grisly crime, the killing of a woman who was set on fire on a back road. But the first day of the murder retrial of Quinton Tellis was dominated by emergency workers who said a dying Jessica Chambers told them "Eric" had attacked her.

Chambers, 19, was found badly burned next to her torched car along a road in Courtland, Mississippi, about 70 miles south of Memphis, on Dec. 6, 2014. She died hours later at a hospital.

Prosecutors tried to deflect that testimony with a speech pathologist who said Chambers was burned too badly to speak clearly.

They're promising evidence linking that will prove Tellis murdered Chambers, including cellphone locations, DNA on a keychain, Tellis' own statements and a witness who may testify that she picked up Tellis that night near where Chambers was burned.

Defense lawyers are urging jurors to trust the emergency workers testimony' about the victim's last word.

First responders who testified described a ghastly scene and said Chambers was burned to the point she was unrecognizable, reports CBS affiliate WREG. EMT Bradley Dixon testified it was difficult to tell what Chambers was saying as responders repeatedly asked who did this to her.

"It was Erik or Derek or something to that effect," said another first responder, Josh Perkins.

He's facing another murder indictment in Louisiana in the 2015 death of Meing-Chen Hsiao, a 34-year-old Taiwanese graduate student at the University of Louisiana at Monroe. That indictment alleges that Tellis probably stabbed Hsiao more than 30 times in her face and body to get her to reveal her debit card's PIN number before killing her on July 29, 2015.