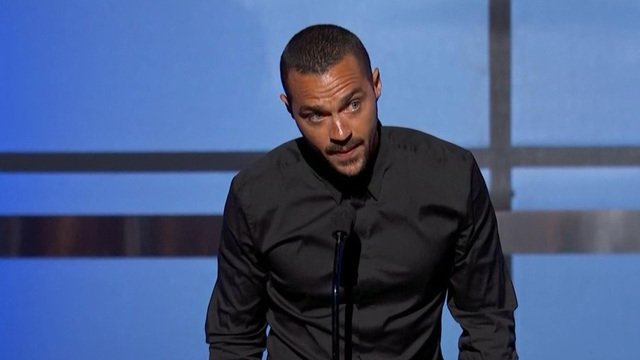 The election-focused Save the Day campaign has released its second video, and this one’s no laughing matter.

While the organization -- which seeks to combat the apathy, cynicism and honest confusion that keeps citizens from using their vote -- launched last week with a star-studded, lighthearted get-out-the-vote ad featuring Robert Downey Jr., Scarlett Johansson.

“You say, ‘Vote,’” Williams concludes. “Because there are people who still don’t want you to.”