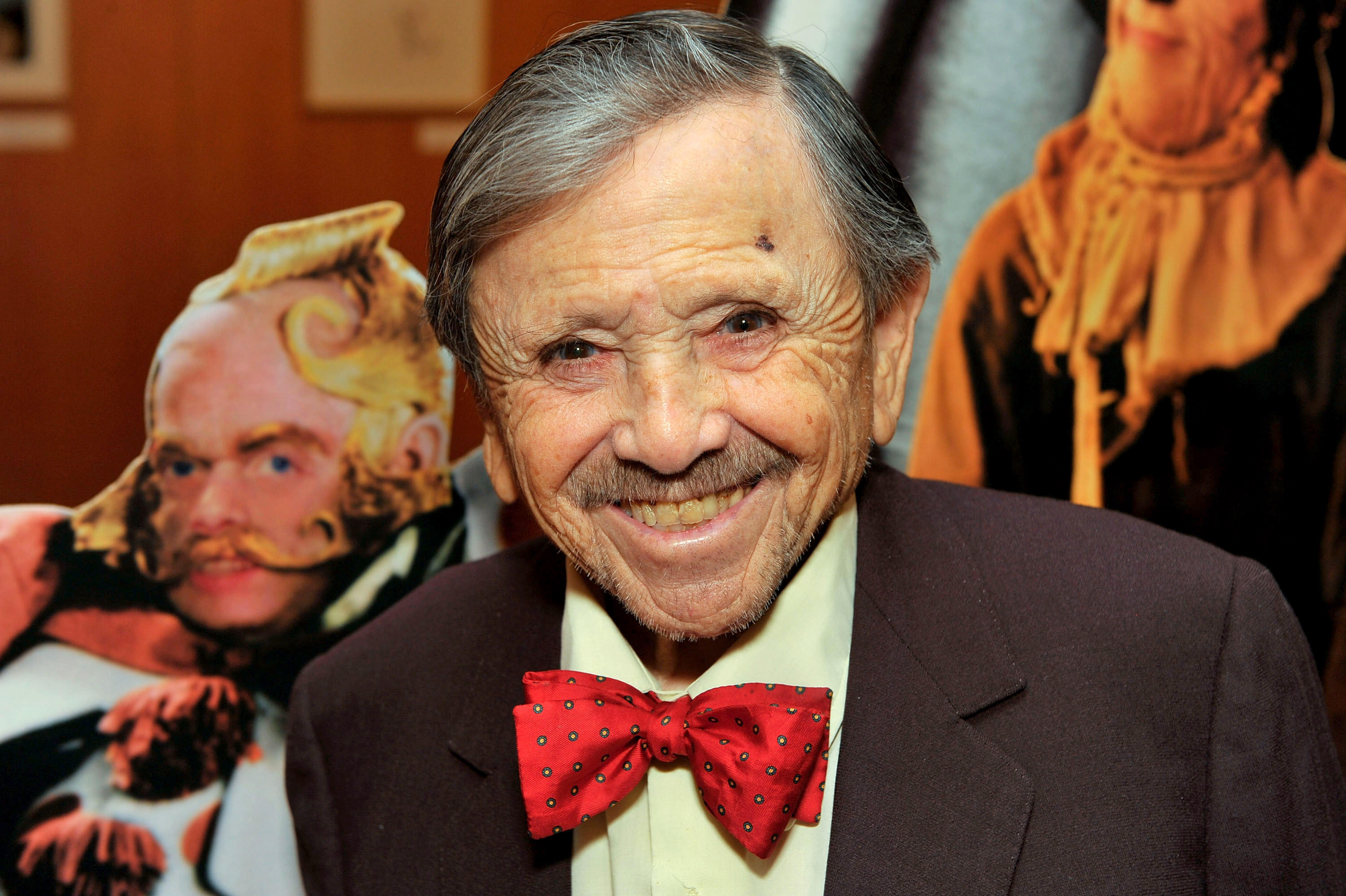 Jerry Maren, the last surviving member of the group of actors who portrayed the munchkins from "The Wizard of Oz," has died, family members and a California medical examiner's office confirmed to CBS News. He was 98.

Maren died in his sleep while he was in hospice care in San Diego on May 24, according to his nephew, Lloyd Decker of San Diego. The actor died of cardiopulmonary failure, said Azita Safarloo, a spokesperson for the San Diego medical examiner's office. TMZ first reported his death.

Maren was the munchkin who handed Judy Garland's Dorothy a lollipop in the 1939 classic, said Marc Baum, who sits on the board of trustees for the International L. Frank Baum & All Things Oz Historical Foundation in Chittenango, New York. L. Frank Baum wrote the fairy tale "The Wonderful Wizard of Oz."

"That was a part of American culture," Marc Baum said of the film.

In 2007, the munchkins were celebrated with a star on the Hollywood Walk of Fame. Maren and some of his fellow actors attended the ceremony in front of Grauman's Chinese Theatre in Hollywood.

"Everybody knows who the munchkins are," Baum said. "The staying power of that film, and specifically for this group of actors, was really amazing."

Decker said Maren appeared in over 100 movies and television shows, including "Planet of the Apes," "Superman," "At the Circus" and "A Woman's Face" as well as commercials for Buster Brown shoes.

Maren would travel to the Baum foundation's annual Oz-stravaganza held in June and play a hole of golf with donors to raise money, Baum said. The actor stopped going to the festival a few years ago.

"He enjoyed meeting people, and ... he enjoyed golfing with people and kind of reliving that moment," he said.

Baum said Maren would be thrilled to meet fans wherever he went, a sentiment echoed by his niece.

Maren, the youngest of 11 children, is survived by many nieces, nephews and cousins, Decker said.