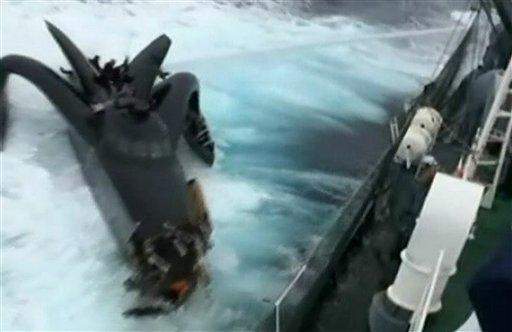 There's a lot less of Jerry Lewis these days.

The comedian has lost 58 pounds, and is hoping to shed 22 more after weighing as much as 260 pounds while he was taking steroids for pulmonary fibrosis.

"It's diet and rehab. I'm in the pool every day and I'm on a treadmill and the bike," Lewis said.

In September, Lewis appeared bloated and puffy during the 38th annual Jerry Lewis Labor Day Telethon, which raised a record $60.5 million for the Muscular Dystrophy Association.

"I feel like I imposed on the American people with that illness, and that fat, and that breathing, but I was there for the right reason," he said.

He checked in Oct. 6 at Sunrise Hospital and Medical Center in Las Vegas for a managed withdrawal from prednisone, a steroid he was taking for the chronic lung ailment. He was discharged Jan. 16.

Lewis turns 78 Tuesday, but said he never thought he'd live to see 76 because of the chronic back pain from the many falls he took as part of his high-energy comic routine dating back to the 1940s.

He said that since having a "pain pacemaker" surgically implanted in April 2002 to block pain signals to his brain, he no longer suffers.