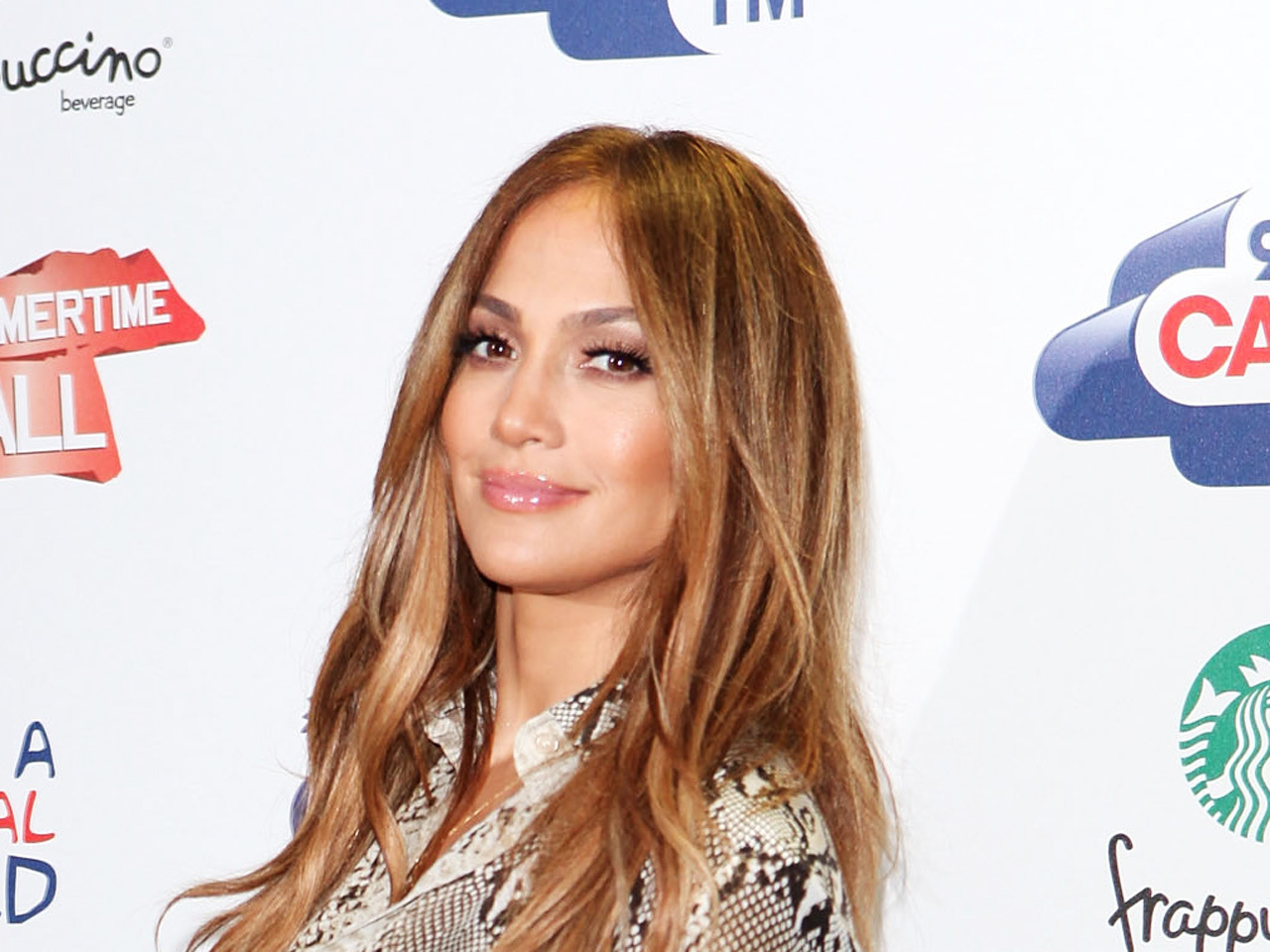 Jennifer Lopez has teamed up with Walden Media to produce a live-action movie based on the computer game "Where in the World Is Carmen Sandiego?"

Lopez, 42, will co-produce the project, but a source tells Deadline.com that she could also play the detective-turned-thief title character.

According to the site, the film will mix elements of "National Treasure" and "The Thomas Crown Affair" -- with a twist.

The "Where in the World Is Carmen Sandiego" game has been used as a teaching tool inside classrooms since 1985. It also aired as a children's game show on PBS from 1991 to 1995. And this isn't the first time the game almost made it to the big screen: Disney considered doing a feature film in the late 1990s with Sandra Bullock, but the project never took off.

Lopez is also making headlines for her comments in the December issue of Glamour. J-Lo told the magazine how she once fired a manger who urged her to lose weight.

"I was just so infuriated that somebody said you couldn't have a little extra meat on you - because I was by no means fat," said Lopez. "That was so mean and closed-minded. I was like: 'No, this is who I am and this is the type of woman that I grew up with and it was beautiful and there's no reason to be anybody but myself.'"

According to TMZ, Lopez is currently in South America searching for contestants for "Q'Viva! The Chosen," the Spanish-language singing competition she's producing with her ex, Marc Anthony.