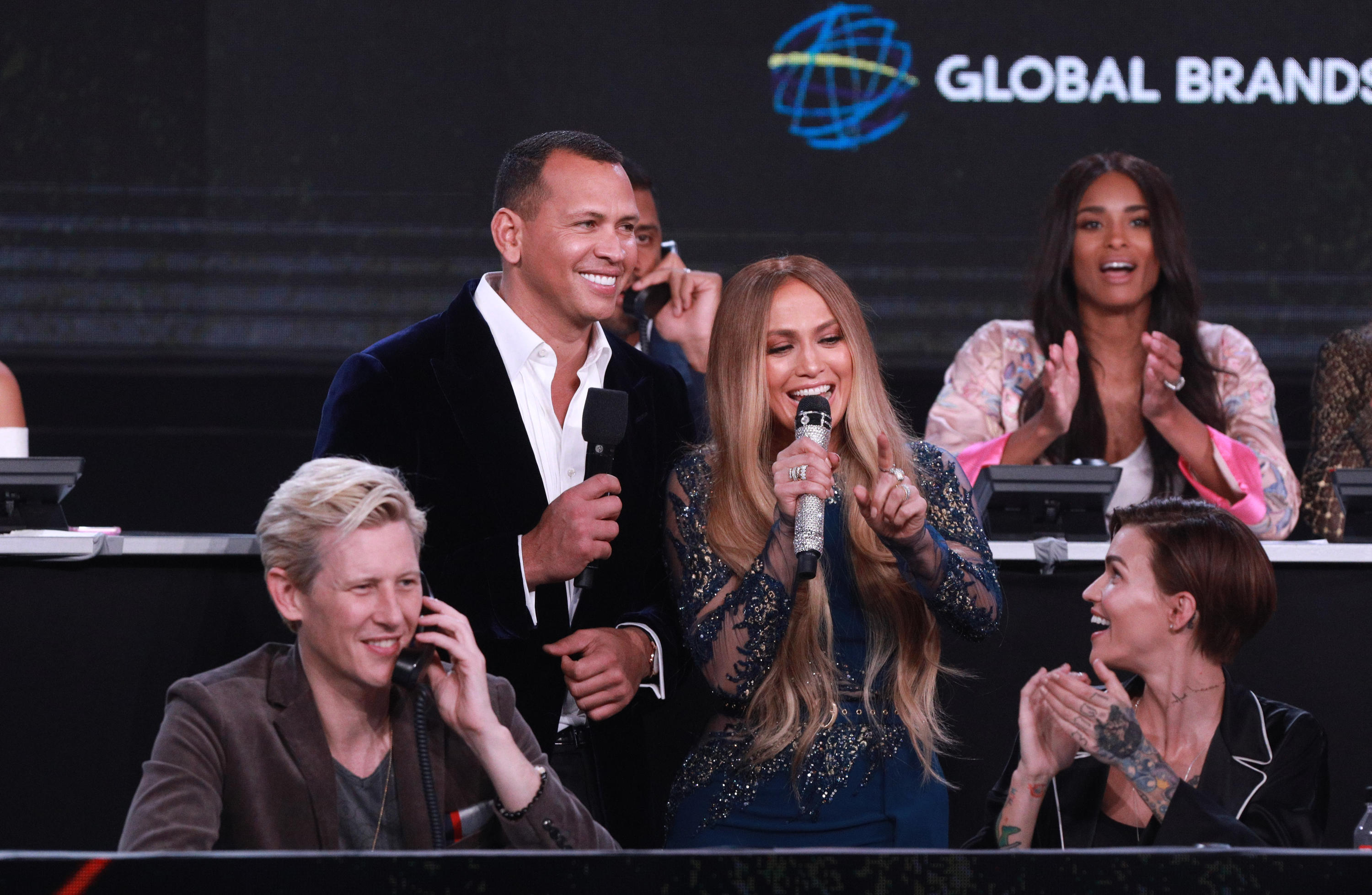 A spokeswoman said in a statement Tuesday that the two singers and the retired baseball superstar raised the money in donations, pledges and their own contributions. The two singers were married in 2004 and divorced in 2014. Lopez has been dating Rodriguez since early this year.

About $9 million was raised via the Oct. 14 benefit show "One Voice: Somos Live! A Concert for Disaster Relief," which the trio hosted.

Most of the rest came from corporate donations and pledges.

Lopez and Anthony's parents both came to the United States from Puerto Rico, and Rodriguez's family is from the Dominican Republic. Nearly a month after Hurricane Maria battered the island, only 20 percent of the power grid is back and hundreds of thousands are without power. A health crisis could be looming, CBS News' David Begnaud has reported. Four people there have died from the bacterial disease known as leptospirosis, which is spread through contaminated water.