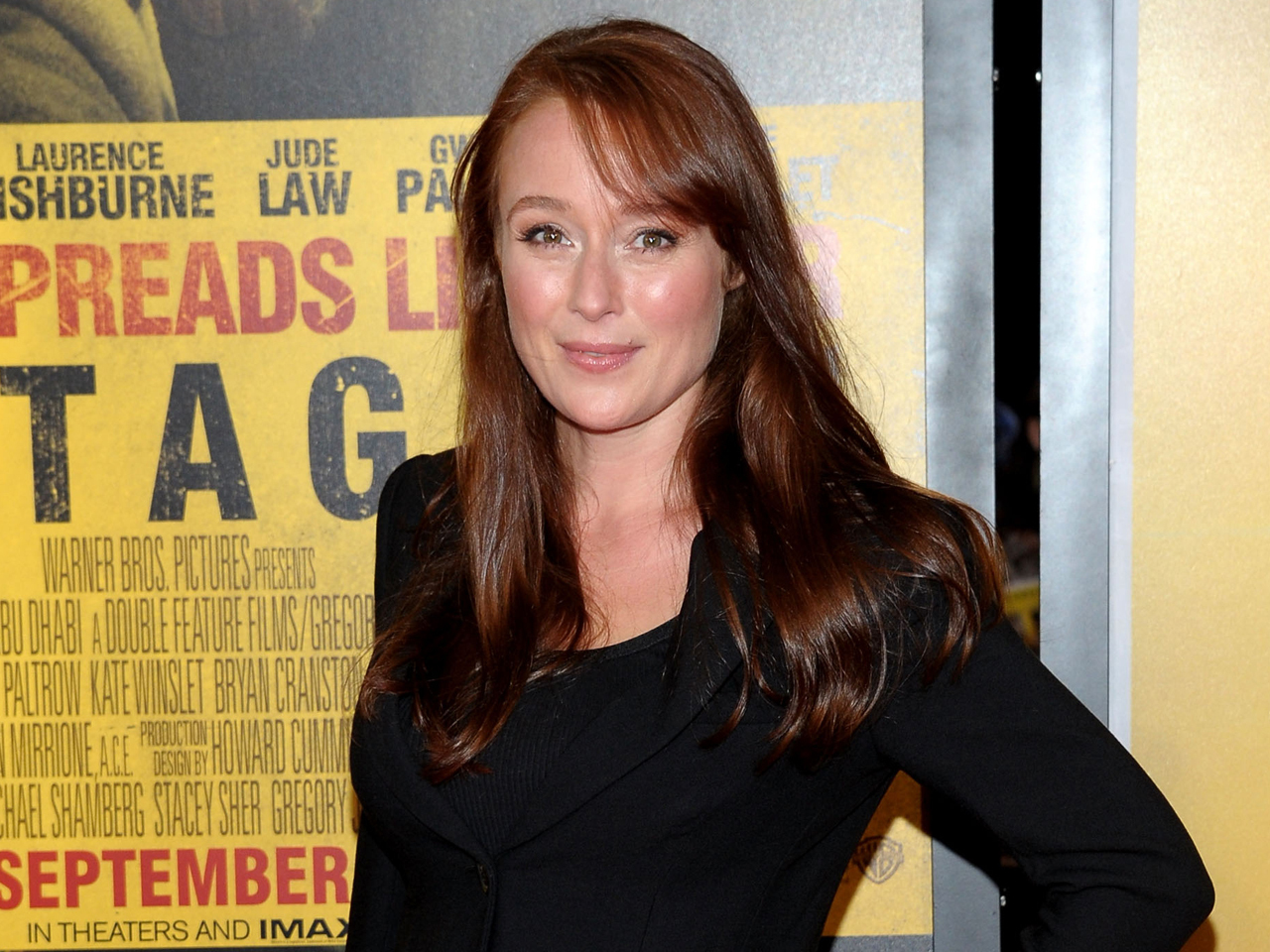 Actress Jennifer Ehle has been cast as Anastasia Steele's mother, Carla, in the film adaptation of "Fifty Shades of Grey," according to The Hollywood Reporter.

Ehle has appeared in "The King's Speech," "Contagion," "Zero Dark Thirty" and most recently filmed the upcoming "RoboCop" movie remake. She also starred Elizabeth Bennet in the 1995 TV mini-series "Pride and Prejudice," alongside Colin Firth's Mr. Darcy. With the new casting, she'll play the mother of Anastasia Steele, the college student who falls in love with billionaire Christian Grey. Dakota Johnson has been cast as Steele and "Sons of Anarchy" actorCharlie Hunnam will play Grey.