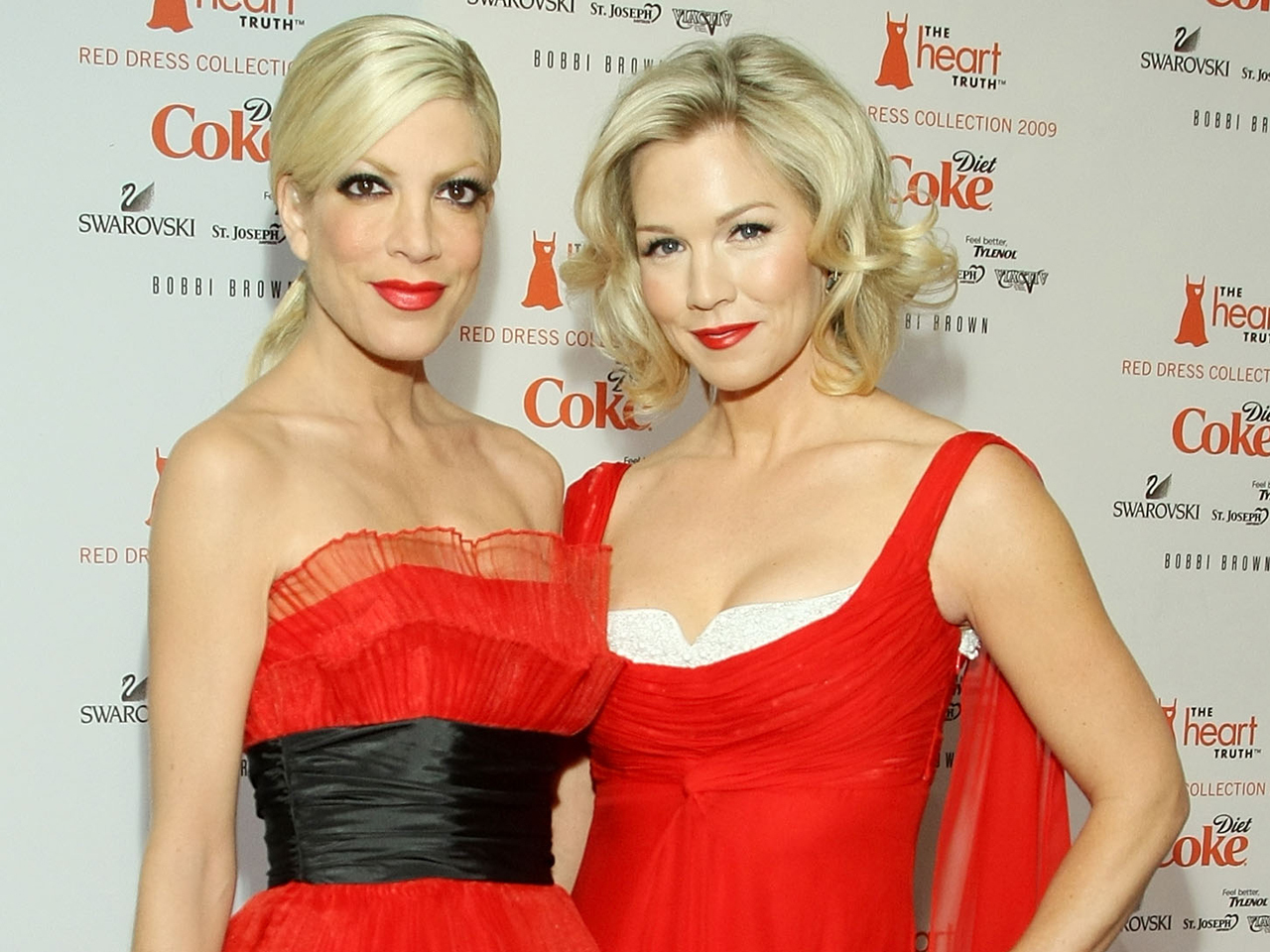 It'll be a "Beverly Hills, 90210" reunion for Jennie Garth and Tori Spelling at ABC Family.

The actresses will co-star and executive produce the cable network's new series "Mystery Girls," it was announced Monday.

"Mystery Girls" is scheduled to shoot in November.

Garth was featured on the first two seasons of the recent CW "90210" spin-off, while Spelling guest-starred in two episodes.