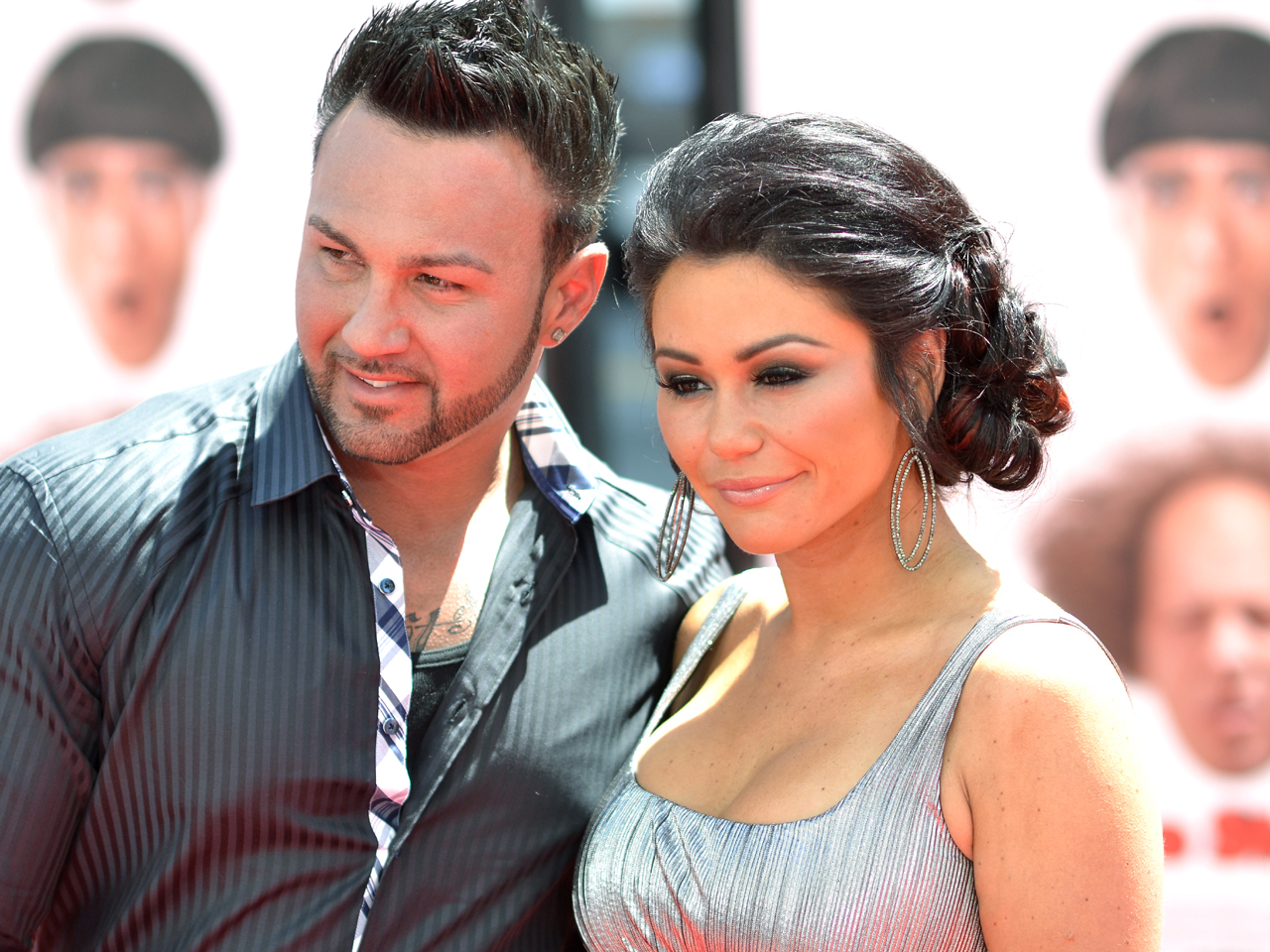 (CBS News) Another "Jersey Shore" cast member is gearing up to walk down the aisle.

The 27-year-old reality TV star revealed the news in the latest issue of In Touch Weekly in which she gushed about her boyfriend of two and half years. He proposed with a 7.5-carat pink and white diamond engagement ring.

"It's more than I ever expected," JWOWW told the magazine. "Roger's not an average-looking guy, he's huge: his personality, his size [6'4"]. So I always said, 'I want my ring like you -- big! The bigger the better!'"

JWOWW thanked fans for their support with an online message: "Roger and I are happy to confirm that the In Touch Weekly news is true: we are officially engaged!!! Thank you for all of the love and well wishes! If we can find love at the Shore, you can too!"

The sixth and final season of MTV's "Jersey Shore" premieres on Oct. 4.