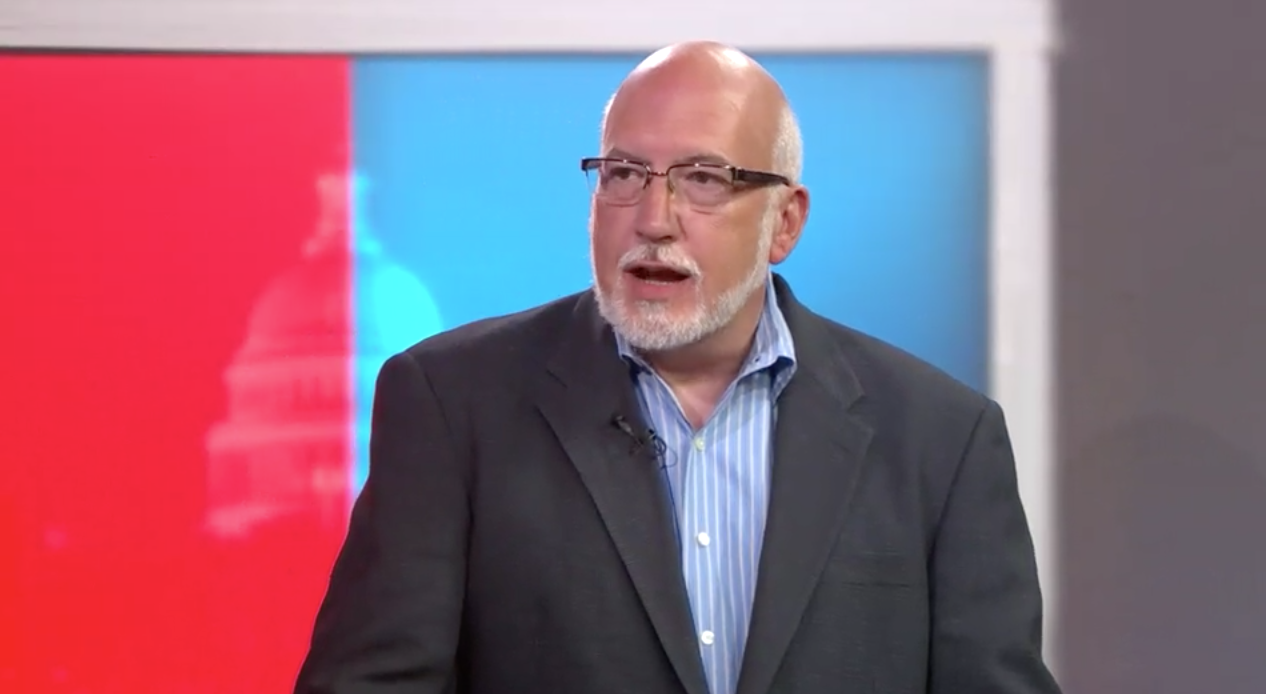 Jeff Weaver, the man who managed Vermont Sen. Bernie Sanders' campaign for the Democratic presidential nomination in 2016, says that his party should nominate a progressive in 2020.

When asked Monday what kind of Democrat can win in 2020, Weaver told CBSN's "Red & Blue" that it should be someone like Sanders.

"Well, I can tell you what kind can win," Weaver, the author of the new book "How Bernie Won: Inside the Revolution That's Taking Back Our Country — and Where We Go from Here," said Monday. "We don't know who will be in it yet, obviously. Bernie Sanders has not made a decision yet about whether to run. But I think if we're going to be successful in defeating [President Trump] and ending this abysmal administration we're going to have to nominate a progressive, certainly."

Later in the interview, Weaver argued that Sanders is still the strongest prospective presidential candidate the Democrats have.

"You know, he hasn't made a decision, but my personal view is that there is no candidate on the Democratic side who is stronger against Trump and who is better able to turn this country in the very direction that voters want to see it go in," Weaver said.

Weaver also addressed Sen. Elizabeth Warren as a unknown presidential candidate if she were to throw her hat into the ring for a 2020 run.

"Warren has spoken out for years and fought for folks who want economic justice, financial reform," he said. "What is her weakness? I think she needs to get better known around the country. For many of these candidates, they are not well known. When you poll about them, people just don't know who they are ... and that's a part of what the Democratic primary process is about: introducing yourself."

Sen. Kamala Harris, another potential contender, Weaver says that of course some of her testimony has gone viral in terms of questioning Republicans.

And finally he addressed a possible run by former Vice President Joe Biden.

"Joe Biden obviously has years of experience," Weaver said, but points out that he's been absent lately if he is indeed going to consider running for president.

Watch more of Jeff Weaver's interview with Elaine Quijano on CBSN's "Red & Blue" in the video player above, or click here. "Red & Blue" streams weekdays on CBSN at 5 p.m. ET.