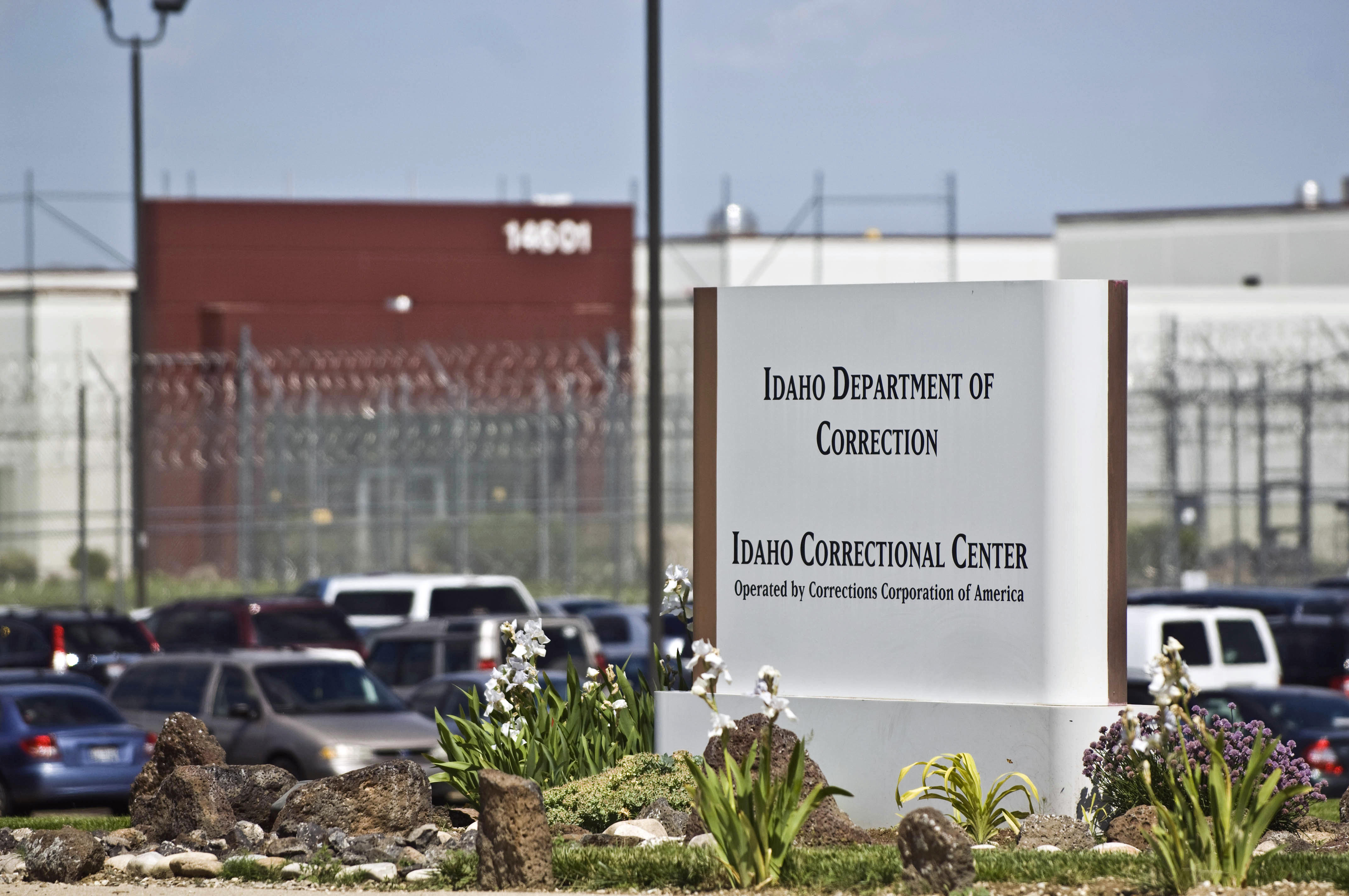 WASHINGTON --  Attorney General Jeff Sessions has signaled his support for the federal government’s use of private prisons, rescinding a memo meant to phase out their use.

But Sessions says in his memo Thursday that Yates’ directive contradicted longstanding Justice Department policy and “impaired the Bureau’s ability to meet the future needs of the federal correctional system.”

The Department of Justice began contracting with private prisons as the prison population soared 800 percent from 1980 to 2013. In 2013, approximately 15 percent of the federal prison population were housed in privately operated prisons.

A report by the Inspector General in 2016 found that private facilities do not maintain the same level of safety and security that government run facilities provide.

Stock in some private prison companies has soared after Donald Trump’s election in November. Mr. Trump’s directive to crack down on illegal immigration has led analysts to predict big profits in 2017 for major private prisons companies such as CoreCivic and Geo, due to increased demand for facilities. In fact, SunTrust Robinson Humphrey analyst Tobey Sommer picked CoreCivic among one of his best investment picks for the year.

In a statement to CBS News after Thursday’s memo, CoreCivic said Sessions’ memo “validates our position that the Department’s previous direction was not reflective of the high quality services we have provided to the federal government for decades.”