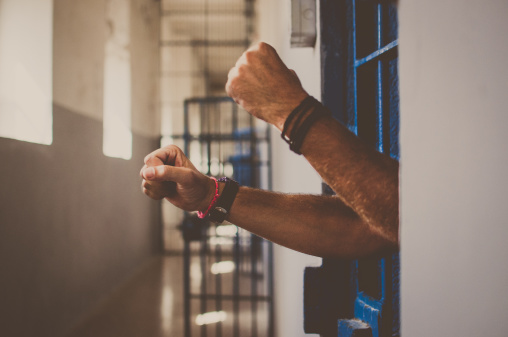 The Justice Department says it plans to reduce its use of private prisons after concluding that the privately run facilities are not as safe or secure as government run facilities.

The Justice Department is directing the Bureau of Prisons to take steps to reduce and ultimately end the use of privately operated prisons.

“I am directing that, as each contract reaches the end of its term, the Bureau should either decline to renew that contract or substantially reduce its scope in a manner consistent with the law and the overall decline of the Bureau’s inmate
population,” Deputy Attorney General Sally Yates wrote Thursday.

Last month, the federal government declined to renew a contract for approximately 1,200 beds. In Thursday’s memo, Yates said the federal government is reducing an existing contract solicitation from a maximum of 10,800 beds to no more than 3,600. Together, these changes will reduce the total private prison population to less than 14,200 inmates by May 1, 2017. Yates says that would constitute a more than 50 percent decrease since 2013.

A recent Department of Justice inspector general report found that private facilities do not maintain the same level of safety and security that government run facilities provide.

Yates’ announcement does not pertain to contracts with private companies to operate hundreds of “halfway houses” which provide short-term transitional housing to prisoners.