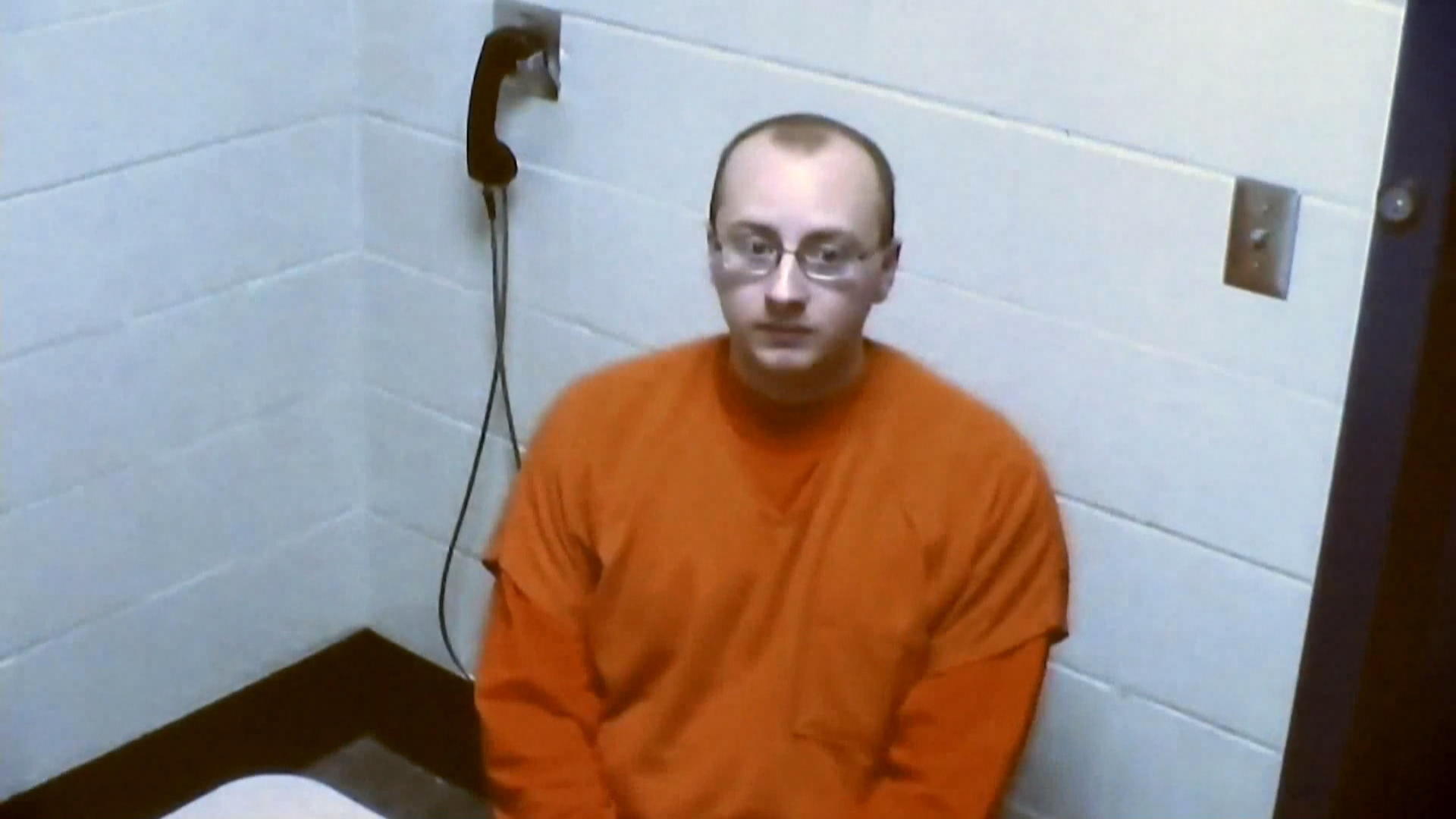 The Wisconsin man accused of kidnapping Jayme Closs and killing the teenager's parents is apparently speaking out from jail. Less than two weeks before Jake Patterson is set to be arraigned, a man identifying himself as Patterson called reporter Jennifer Mayerle, of CBS Station WCCO in Minneapolis, after she wrote him a letter.

Mayerle got the call from the Polk County Jail Friday. The caller said he wants to talk to Closs but knows he can't.

The call lasted only a few minutes. During that time the man answered questions about the case, revealing why he confessed to kidnapping Closs and murdering her parents.

"Part of me, like, really knows I shouldn't be [expletive] talking to you. But like, I just didn't wanna cause any more trouble," he said.

When asked whether he had regrets, he said, "Of course," but would not elaborate, reports correspondent Jamie Yuccas.

According to investigators, Patterson confessed to breaking into Closs'  home last October and shooting both of her parents in the head.

He kept her at his remote cabin, often forcing her to stay under the bed for several hours at a time.

"We were just watching TV, playing board games, talking about stuff," he said. "We cooked a lot; everything we made was homemade."

Closs was able to escape in January, flagging down a woman walking her dog.

On the same day Patterson apparently made his call to the reporter, another kidnapping victim, Elizabeth Smart, addressed Closs' hometown about coming together to heal. Smart, who in 2002 at the age of 14 was kidnapped from her home in Salt Lake City, Utah, said, "It was the most terrifying experience of my entire life."

Smart encouraged the community to respect Closs' privacy and avoid tough questions, to better allow her to settle in back home.

"I find it inspiring to see so many of you here tonight in support of Jayme, in moving forward and in reclaiming all of your lives, because this has touched so many people," she said.

Closs has been living with her aunt as she works to rebuild her life.

Patterson, 21, faces charges of first-degree intentional homicide, kidnapping and armed burglary. He'll be back in court on March 27.