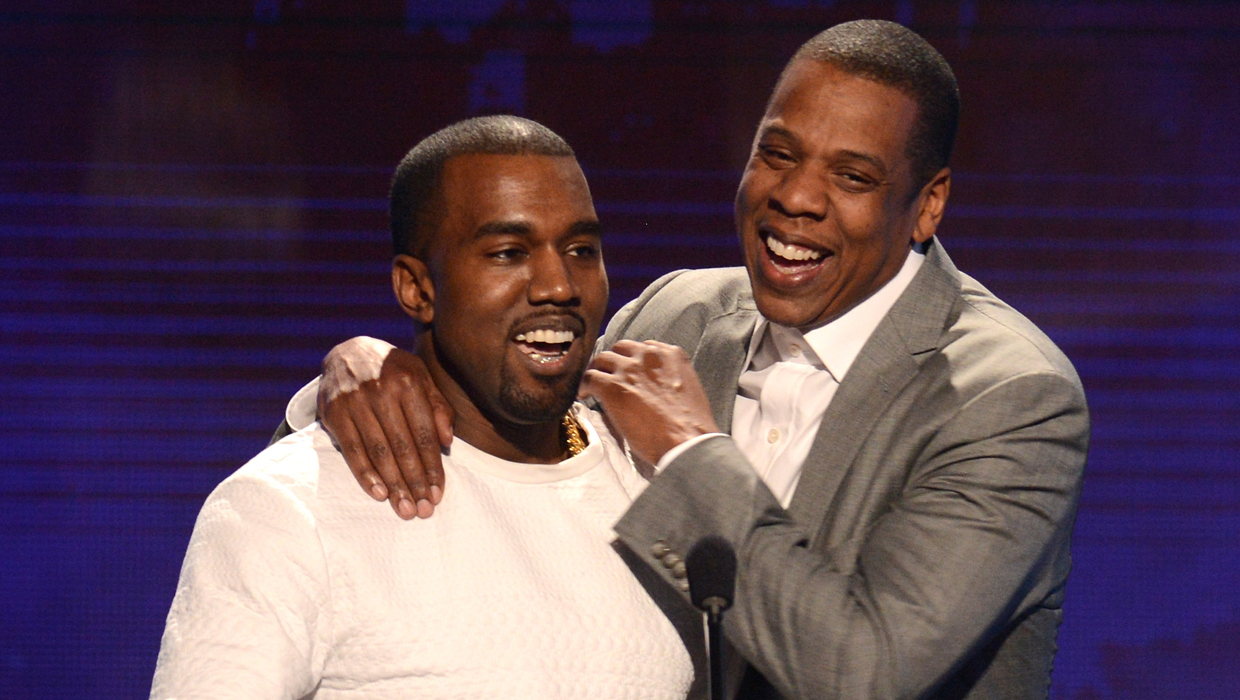 West burst on the music scene as a producer on Jay Z's albums, and the two eventually collaborated on various songs and albums.

West officially launched DONDA in 2011, and it is named after his late mother, Donda West. The rapper has used the company to design the technology for his latest tours and to produce the "Cruel Summer" short film.