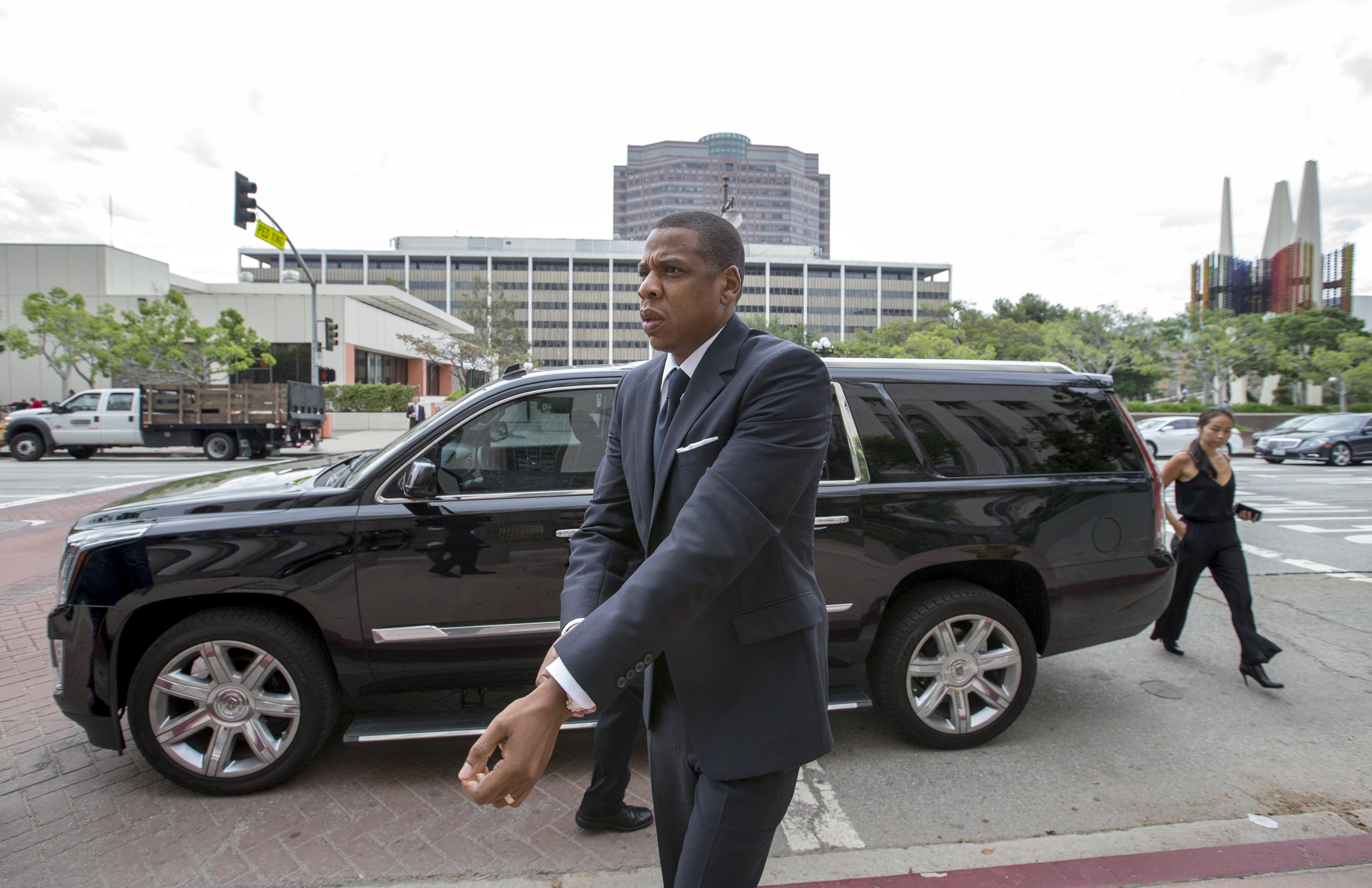 Yikes -- even Jay Z has forgotten about Tidal!

Hova joked in court that he forgot he owns the not-so-popular music streaming service when questioned about his business ventures.

Jay Z took the stand to testify about his song, "Big Pimpin." He and producer Timbaland are being sued for allegedly sampling the Egyptian song "Khosara Khosara" without the rights to it, reports The Hollywood Reporter.

When Jay Z's lawyer, Andrew Bart, asked the rapper to elaborate on what he does for a living, Jay Z responded: "I make music, I'm a rapper, I've got a clothing line, I run a label, a media label called Roc Nation, with a sports agency, music publishing and management. Restaurants and nightclubs ... I think that about covers it."

Bart pressed him further: "I'm not so sure. You have a music streaming service, don't you?"