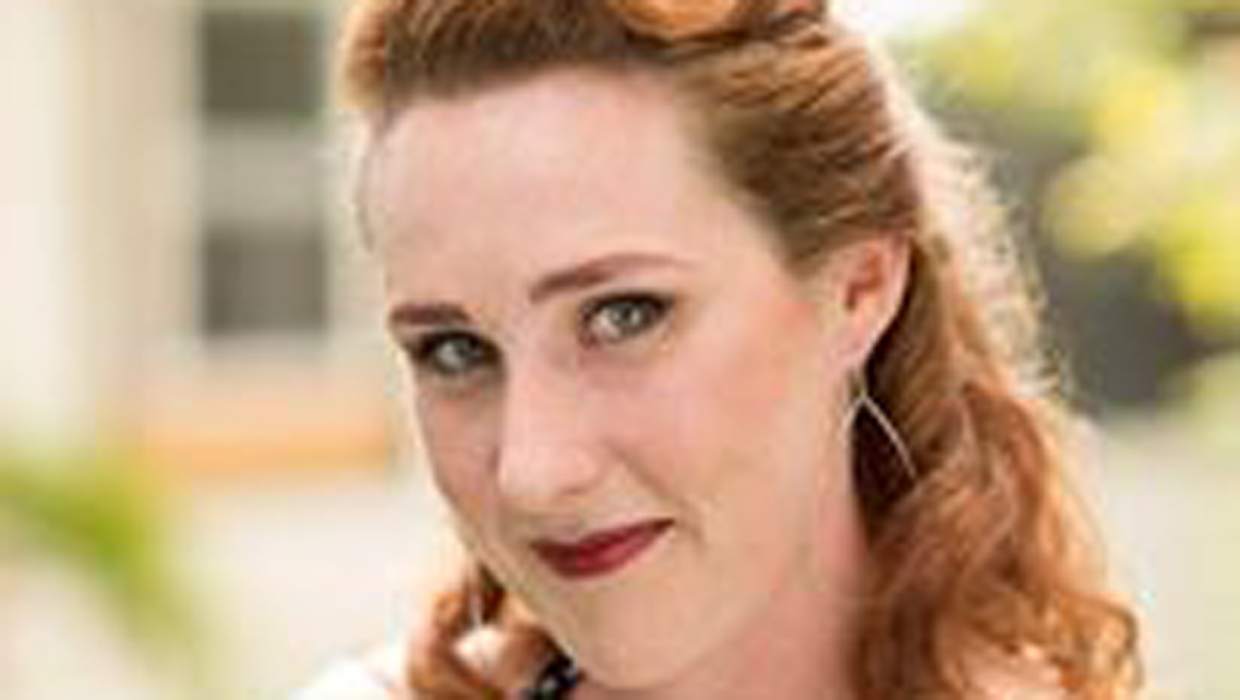 WAILUKU, Hawaii - The discovery of the jawbone of a missing, pregnant Maui woman helped authorities file a murder charge against her ex-boyfriend, a person familiar with the investigation told the Associated Press on Wednesday.

The find marked a turning point in what started as a missing persons case involving Carly Scott, 27, who disappeared in February while five months pregnant.

Police later began investigating her disappearance as a homicide, and last week a grand jury indicted Steven Capobianco, 24, on charges of murder and arson.

The source, who was not authorized to discuss the case, declined to reveal exactly how authorities linked the jawbone to Capobianco, the father of Scott's unborn child.

He is accused of killing Scott and burning her sport utility vehicle to cover up the crime. Scott's 's burned 1997 Toyota 4Runner was found on the island's north shore.

An indictment says Capobianco intentionally or knowingly caused Scott's death "in an especially heinous, atrocious, or cruel manner, manifesting exceptional depravity" during the period from Feb. 9 to Feb. 13.

During that period, he also set fire to Scott's property, the indictment said.

Capobianco has pleaded not guilty. Shelly Miyashiro, the public defender who represented him at his arraignment, didn't immediately return messages seeking comment.

The AP source said that when maggot-infested clothes belonging to Scott were found, it became clear she was dead.

Jeff Simon, co-founder of Maui Search and Rescue, the volunteer organization that directed the search, said police found human remains at a site where searchers and Scott's half-sister found a skirt, shirt and bra she identified as belonging to her sister.

"At that point, we stopped and got in touch with the Maui Police Department," Simon said.

Searchers were led to the site because of a tracking system in Scott's phone that pinged her last location - a jungle area between two small bays along Hana Highway, a popular tourist drive along Maui's east coast.

Early in the search for the missing woman, Capobianco told Hawaii News Now that he had nothing to do with hurting Carly Scott, who went by the nickname Charli.

He said she had picked him up the night before her family reported her missing and drove him to a site where his truck had broken down. After he fixed the truck, she drove behind him but he eventually lost sight of her and figured she made it safely to her destination, he said.

Scott's mother, Kimberlyn Scott, said she was confident that Capobianco killed her daughter but declined to discuss specifics of the case.

Kimberlyn Scott said her next priority is to find her daughter's body. She also wants to push for state legislation to make killing a fetus a crime. Hawaii law doesn't consider a fetus a person for purposes of homicide charges.