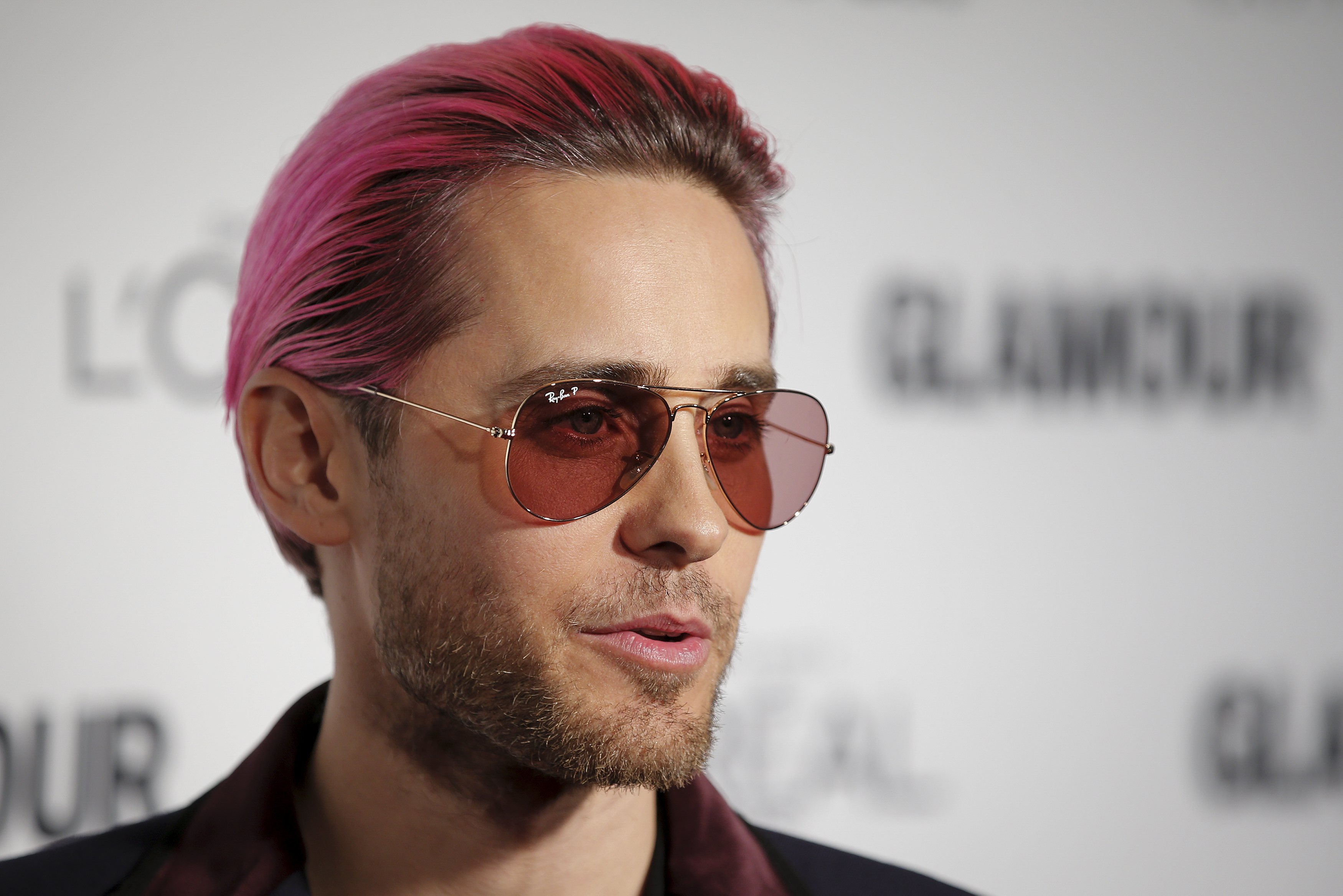 Jared Leto is not very happy with how “Suicide Squad” turned out, if fan accounts of his recent remarks are any indication.

The Oscar-winning actor held his second-annual Camp Mars event in Malibu, California, this week for fans of his band, Thirty Seconds to Mars, and he reportedly let his feelings about how the film turned out be known during a Q&A session, saying  he felt he was “tricked” into taking the part of the Joker.

According to a fan’s account of the event, Leto said he felt “sort of tricked into being a part of something that had been pitched to him very differently.”

The fan account also added that Leto still has not seen the theatrical cut of the movie and is basing his disappointment on what has been relayed to him by others.

Leto also took a fan’s question about whether his long-running Warner Bros. contract prohibited him from engaging in one of his favorite recreational activities, rock-climbing. “Yes,” he reportedly responded, adding a jovial, “F**k ’em.”