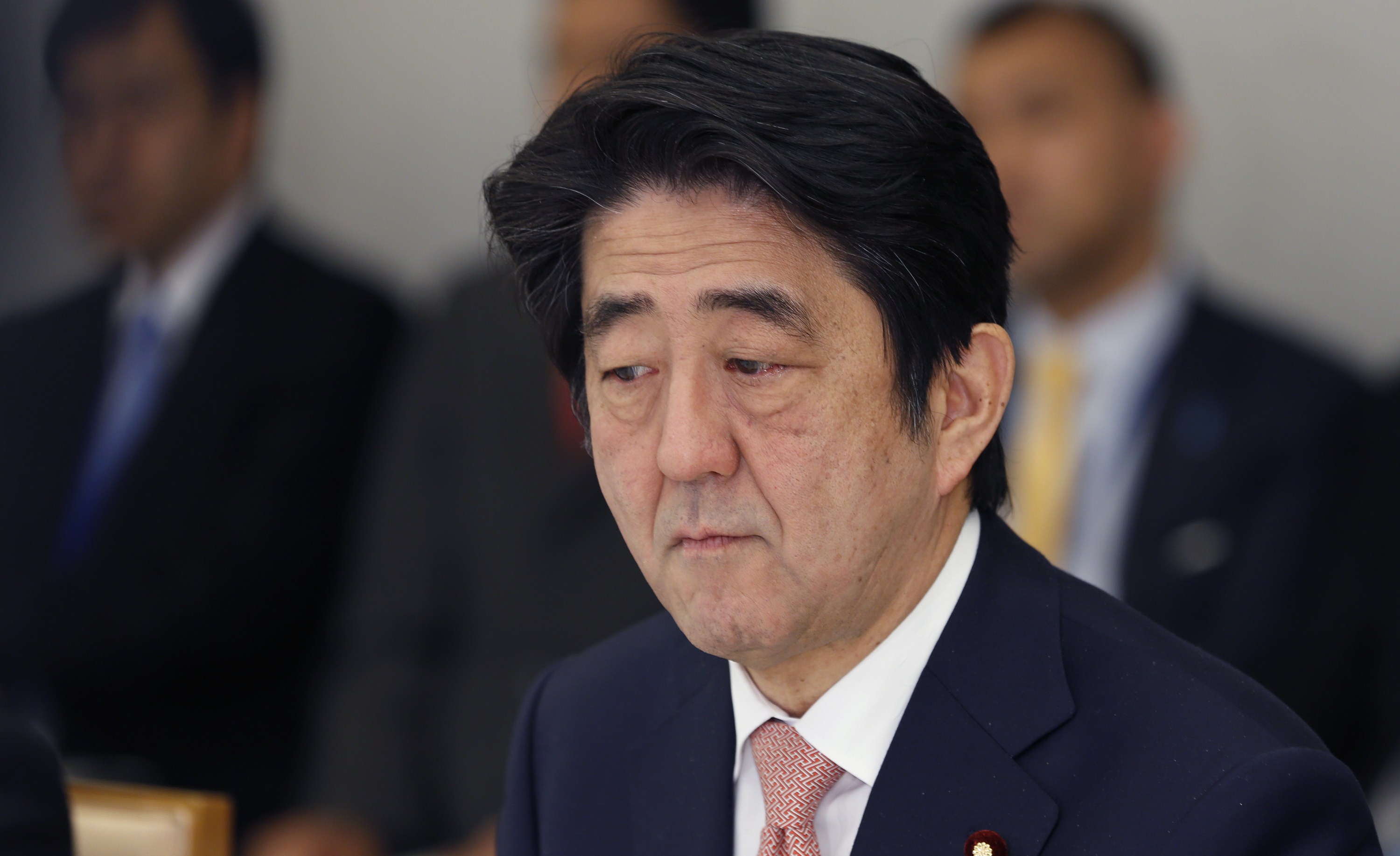 TOKYO -- Lacking strong clout and diplomatic reach in the Middle East, Japan scrambled Thursday for ways to secure the release of two hostages held by the Islamic State of Iraq and Syria (ISIS), as two people with contacts there offered to try to negotiate.

The militants threatened in a video message to kill the hostages within 72 hours unless they receive $200 million. Based on the video's release time, that deadline would expire sometime Friday.

The crisis is a test of Prime Minister Shinzo Abe's push to expand Japan's role in international affairs and raise the profile of its military. Tokyo lacks strong diplomatic connections in the Middle East, and Japanese diplomats left Syria as the civil war there escalated, adding to the difficulty of contacting the group holding the hostages.

CBS Radio News correspondent Lucy Craft reports that Japan has made desperate efforts to negotiate via third parties at official and informal levels. However, with less than a day to go before the deadline, officials in Tokyo weren't even sure the men were still alive.

Craft said Tokyo has asked for help from regional governments, especially Jordan and Turkey, as well as tribal and religious leaders, in an effort to negotiate with the militants.

So far, the only initiative made public was an offer by Ko Nakata, an expert on Islamic law and former professor at Kyoto's Doshisha University.

Appearing at the Foreign Correspondents Club of Japan, Nakata, who is also a former Islamic specialist at the Japanese Embassy in Saudi Arabia, read a message in Japanese and Arabic.

"Seventy-two hours is just too short. Please wait just a bit longer, and do not try to take action immediately," he said, addressing the militants. "If there is room to talk, I'm ready to go and negotiate."

Nakata urged ISIS to "explain the group's plan to the Japanese government, and wait for a counter proposal from our side." He also proposed offering $200 million in humanitarian aid to refugees and residents of areas controlled by ISIS, through the Red Crescent Society.

"The Red Crescent Society is operating under ISIS's control. Why don't we seek Turkey's mediation and give the money for the people affected by the conflicts in Iraq and Syria? I believe this could be a rational, acceptable option," he said.

Kosuke Tsuneoka, a Japanese journalist who was held hostage in Afghanistan in 2010, also offered to reach out to ISIS, with Nakata, to try to save the hostages.

It is unclear if the two would be allowed to go to Syria, since they have been questioned by Japan's security police on suspicion of trying to help a Japanese college student visit Syria to fight with ISIS group.

Nakata said his contact was ISIS' current spokesman, whom he identified as Umar Grabar. But he said police surveillance and harassment was preventing communication with their ISIS contacts.

Asked if Japan would consider the offer by Tsuneoka and Nakata to intercede, Suga said Tokyo was "prepared to consider all possible ways to save the two hostages."

Abe returned from a six-day Middle East tour on Wednesday, vowing not to give in to terrorism. He has limited choices, among them to openly pay the extremists or ask an ally like the United States to attempt a risky rescue inside Syria since Japan's military operates only in a self-defense capacity at home.

Japanese media have reported that Goto's wife received an email in December asking for more than 2 billion yen ($17 million) in ransom, but not threatening to kill Goto.

It is unclear how many times Japan has paid ransom in past hostage cases. The only confirmed case was in Kyrgyzstan in 1999.

Abe and other Japanese officials have not said directly whether Japan would pay ransom - a decision fraught with implications both for Japan and other countries.

That issue was raised by British Defense Secretary Michael Fallon on Wednesday in talks in London among the British and Japanese foreign and defense ministers.

He "advised that we should always keep in mind what happens next as a result of our acts. He advised there will be consequences if we do not act strongly now," Defense Minister Gen Nakatani told reporters in London.

Japan has sought and received offers of help from many countries, including Jordan, where an envoy sent by Abe, Japanese Vice Foreign Minister Yasuhide Nakayama, met with King Abdullah II.

"Time is very short and we are very worried," Nakayama told reporters after his meeting with the king.

During his Mideast tour, Abe pledged $200 million in aid for refugees displaced by the fighting. In its ransom video, ISIS accused Abe of providing money to kill Muslim women and children and destroy homes, a charge the Japanese government rejects.

The current crisis could make the public more wary of greater involvement in the Middle East and other global crises, based on past experience.

In 2004, militants captured a Japanese backpacker, demanding that Japan pull its troops out of humanitarian projects in southern Iraq. The government refused, and the backpacker was found beheaded.