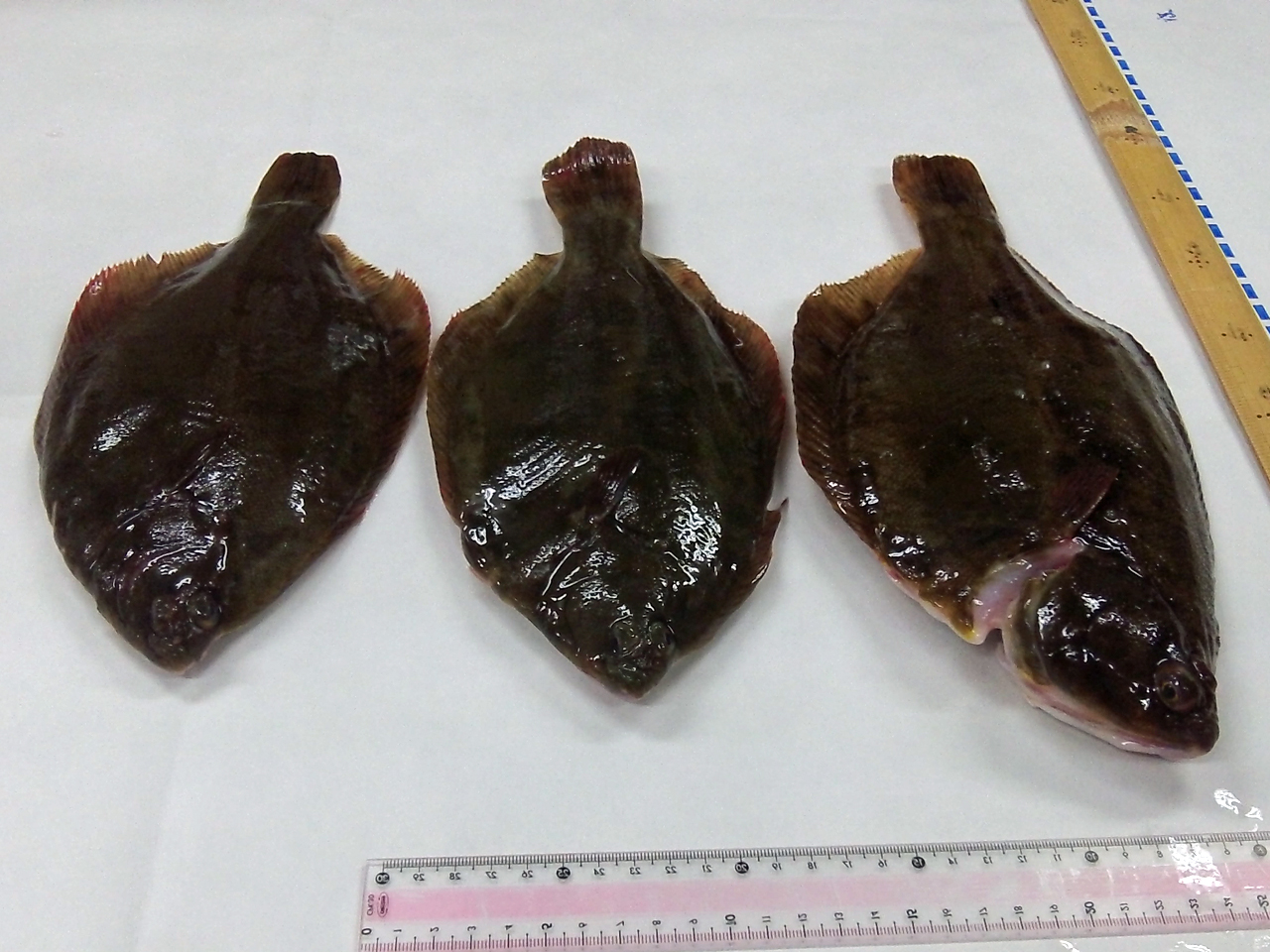 ONJUKU, Japan -- Every morning, hundreds of pounds of fresh fish, hauled in from ports across eastern Japan, is rushed to this sleepy town hours away from the capital.

This fish isn’t destined for a fancy restaurant or a supermarket, and it won’t likely ever land on anyone’s dinner plate. Instead, the seafood samples will be checked for radiation -- part of Japan’s fight to restore confidence in its food supply after the Fukushima nuclear disaster.

Onjuku is better known for surfing than food safety, perhaps because the quasi-governmental Marine Ecology Research Institute operates out of a drab row of whitewashed buildings nestled in hills overlooking the Pacific. MERI is among dozens of labs set up since the mid-1970s -- at the dawn of Japan’s nuclear power boom. As reactors were built along Japan’s coastline, the labs were delegated to certify that fish supplies remain safe despite wastewater discharge from the nuclear plants.

Packed in iced refrigerator boxes, fresh fish is express-mailed to the Onjuku lab by prefectural governments and fishing cooperatives across eastern Japan. By day’s end, each specimen will be photographed and tagged with details about where and when it was caught; processed, packed into plastic vessels, and placed for one hour in a $200,000 germanium semiconductor detector to test for the presence of radioactive isotopes iodine, Cesium-137 and 134.

“It takes an hour to run a test,” Atsushi Suginaka, director of the fisheries processing industries and marketing division of Japan’s Fisheries Agency told CBS News. Unlike rice or other farm products, “fish are internally contaminated, so it’s time-consuming to check.”

Strontium testing is done at a separate facility; it takes one month to scan a single sample.

MERI screens 200 species every year, including shellfish and seaweed, as well as the more common cod and salmon, from waters as deep as 1,300 feet. Seawater and sediment are also monitored, as are freshwater fish.

Under unusually conservative radiation safety limits enacted in the wake of the Fukushima accident in March 2011, a reading of more than 100 bequerels per kilogram triggers an automatic ban.

By comparison, the U.S. tolerates much higher amounts of radiation; 1,200 bequerels per kilogram, and critics have argued that Japan’s safety standard -- created to reassure terrified citizens after the catastrophe -- is unnecessarily low.

Ken Buesseler, a scientist at the Woods Hole Oceanographic Institution in Massachusetts who has studied marine contamination, wrote in the magazine Science that tightening safety standards “may have had the opposite effect, as the public now sees more products considered unfit for human consumption.”

After delivery each morning, specimens head first to a tiny room off the main lab to be prepared for testing.

Onjuku is an old fishing port and a guide likes to point out that the locals are more adept at handling fish than researchers -- so it’s locals who work in the prep area. Clad in disposable aprons, retired fishermen and housewives photograph, measure and weigh each sample before getting down to business. Like practiced restaurant hands, they quickly trim away heads, fins, organs, skin and bones; only edible portions are checked for radiation. The relatively appetizing-looking fillets are then ground into unappetizing minced fish and packed in baggies.

“Sometimes we are tempted to take a bite,” one employee tells us, adding that he resists the urge.

The minced fish then goes to the lab. A veteran researcher, Nobuhiro Nonaka, picks up a baggie of Pacific cod and carefully empties the slurry into a plastic beaker, which will be shielded in more bagging to prevent any stray radiation leaking.

“The most important thing is not to contaminate the work area,” explains Nonaka.  The sample is placed inside the germanium detector, a  device the size of a hotel room safe, and an hour later, the results flash up on a display.

Amassing the results of tens of thousands of samples like this, Japan’s Fisheries Agency says ocean and fish contamination has sharply declined since the March 2011 nuclear accident at the Fukushima Daiichi nuclear plant. In the three months following the catastrophe, 53 percent of fish sampled off Fukushima showed radiation levels surpassing the safety limit of 100 bequerels per kilogram. By the following year, the proportion of contaminated fish had halved. And by November of this year, only 2.2 percent of samples tested unsafe. (Away from hard-hit Fukushima, the ratio is less than one percent.)

The pattern of ocean dilution is in line with trends seen right after the 1986 Chernobyl accident, when cesium levels spiked, but then dissipated within months, the agency says.

A team of experts from the International Atomic Energy Agency (IAEA) recently backed Japan’s claim that radiation levels, despite ongoing problems with wastewater leaks at the crippled nuclear plant, were returning to normal.

Species that have remained radiation-free even around Fukushima -- where commercial fishing is still on hold in the wake of the accident -- include mollusks, squid and octopus, “species that don’t have backbones tend to accumulate less radioactive substances,” explained Suginaka, of the Fisheries Agency.

Most problematic have been ground-feeding species like flounder, greenling and cod, perhaps because of their exposure to “hot spots” of cesium on the sea floor, says Buesseler.

Shedding the tarnish of radiation contamination is a priority not just for Fukushima, of course, but also for Prime Minister Shinzo Abe, who aims to double Japan’s meager farm, fish and forestry exports by 2020 to $9.7 billion per year.  Long protected by subsidies and import barriers, Japanese farmers and fishermen are infamously inefficient. As Japan’s domestic market shrinks, Tokyo is anxious to make the nation’s food producers as globally focused and competitive as their colleagues in the auto industry.

But winning back once-lucrative food export markets in Asia, where bans on Japanese food remain in place, won’t be easy.  All of Japan’s nuclear plants have been closed down while the cleanup at Fukushima continues. That cleanup is slated to stretch over decades, but even with all the plants switched off, labs like one at Onjuku are sure to stay busy.