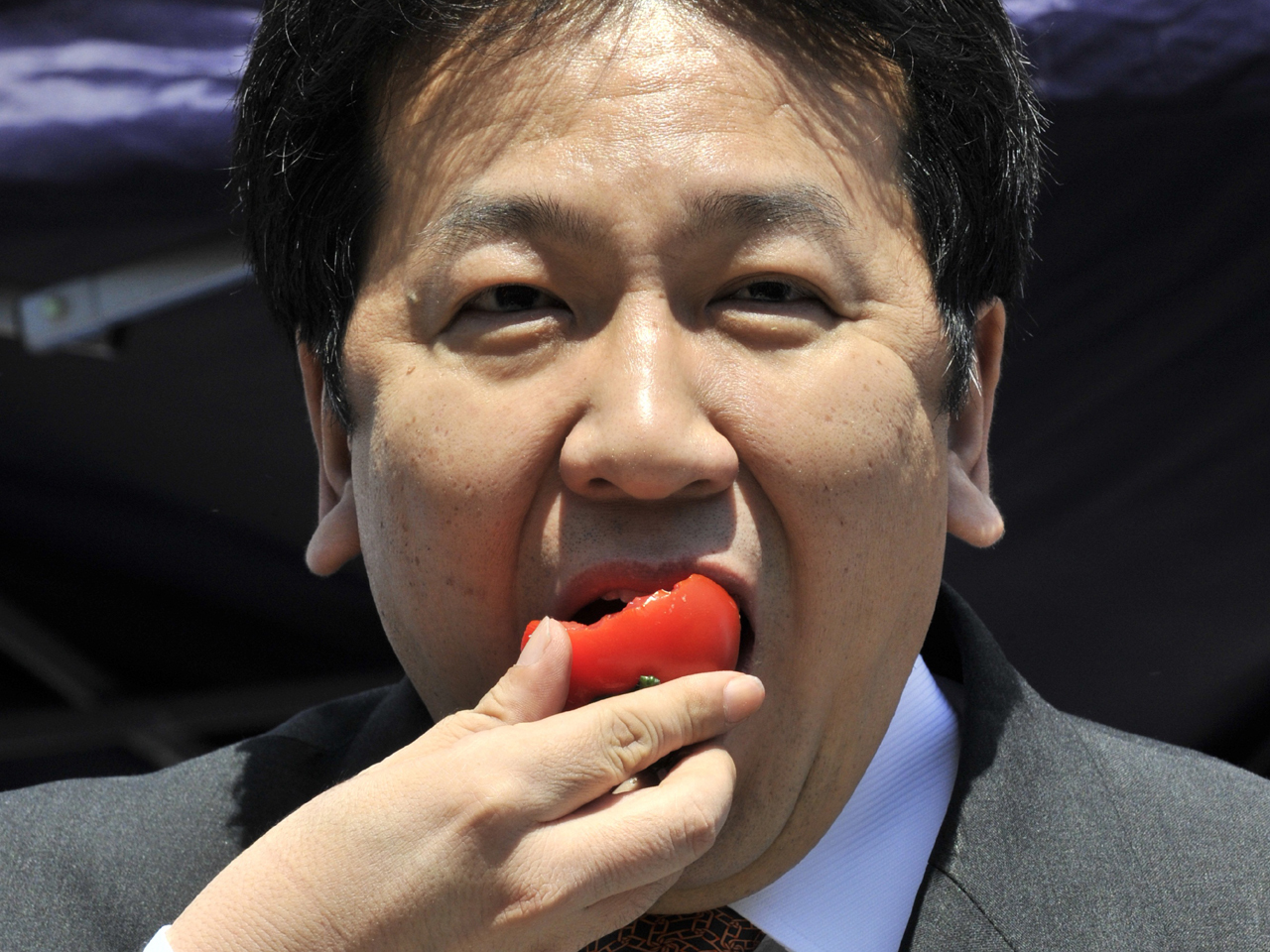 The damaged nuclear power plant in Japan came a lot closer to a full meltdown last spring than first thought. The company that runs the Fukushima Dai-ichi plant said Wednesday that the radioactive core inside Reactor 1 burned through a concrete containment barrier and nearly reached the soil below.

The nuclear plant was heavily damaged by an earthquake and tsunami back in March. And as CBS News correspondent Lucy Craft reports, many in Japan are worried about what all of this is doing to their food.

Suburban housewife Toshiko Yasuda lives 170 miles away from the nuclear plant. Worried about radiation, she buys little at the grocery store nowadays.

She said: "Radiation-contaminated beef has turned up on the market. Broccoli, spinach and shiitake, too -- all discovered after they were already on sale. So I don't trust the government anymore."

Yasuda worries that even trace radiation might hurt her 8-year-old daughter Aimi. Nowadays, she obsesses over meal preparation, with most ingredients purchased online.

She told Craft she buys eggs and other fresh food from suppliers in distant southern Japan and as far away as the U.S.

For fishermen and farmers across eastern Japan, the public fear of radiation has done more damage to their livelihoods than the radioactive fallout itself.

The port of Hitachinaka is about 100 miles south of the crippled nuclear plant. About once a week, this fish there is tested for radiation. So far they've passed with flying colors. The fishermen here insist that their flounder, octopus and shrimp are safe to eat.

And yet, customers at the neighborhood fish market are down by half since the nuclear accident.

"If consumers are misled by harmful rumors," this fish merchant said, "none of us will be able to make a living."

The government argues that food fears are overblown. It says hundreds of food samples are tested daily for radiation, and few exceed government standards for radioactive cesium.

But with a shortage of radiation testing devices, it's not possible to screen every catch, from every boat. And while the risk may be small, Yasuda says she's not taking any chances with her child.

She said: "Maybe low-level radiation exposure won't give my child cancer. But five years down the road, if she did end up sick, I would be overwhelmed by regret about why I wasn't more careful."

With low-level but widespread contamination of their soil and water, the Japanese face years of uncertainty about what's safe to put on the table.