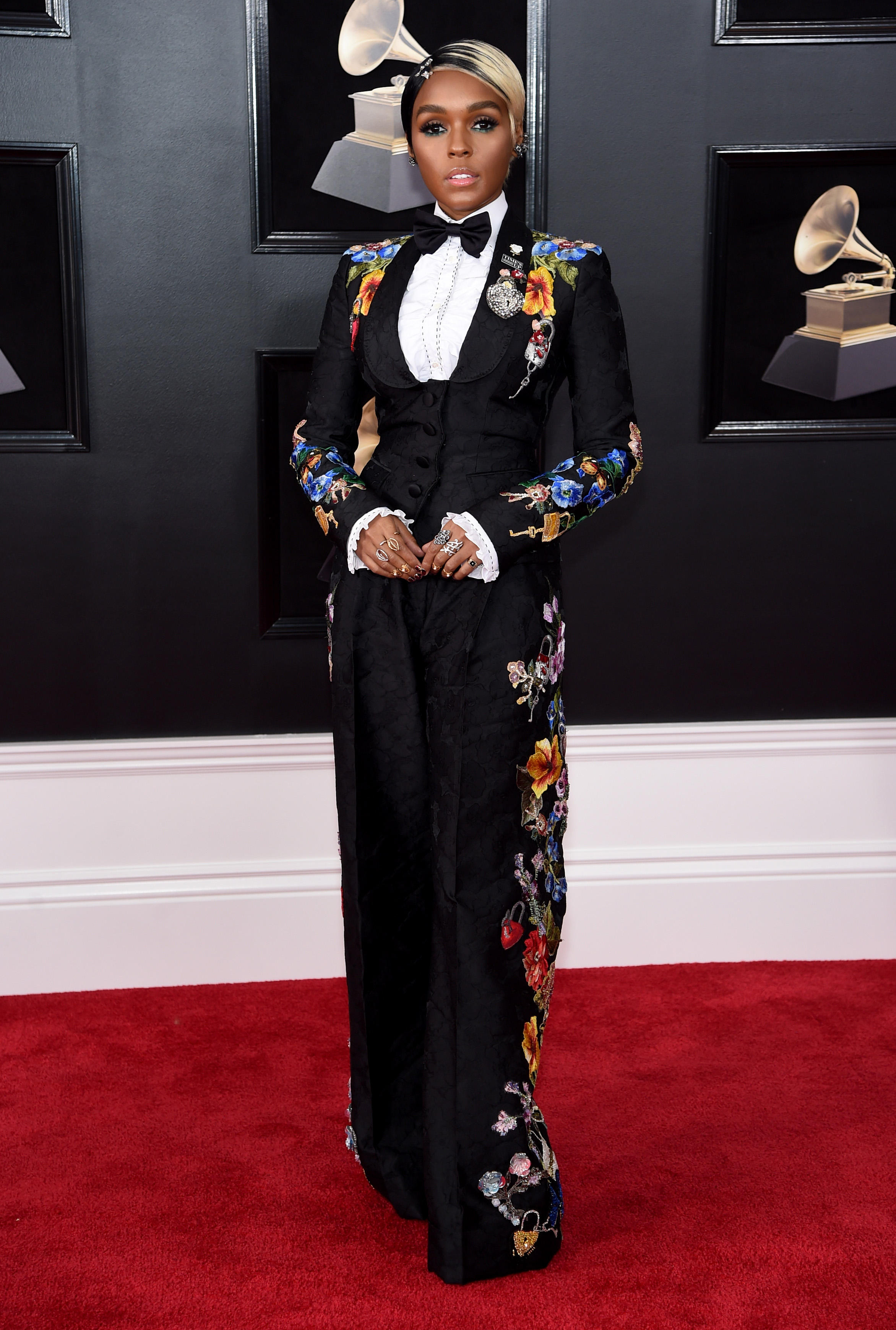 NEW YORK — "Black Panther" moviegoers will have the chance to see Janelle Monae's "emotion picture" trailer in select theaters. The singer's trailer for her new album and film will get a boost when it airs in theaters ahead of "Black Panther" on Friday.

Monae is calling the visual part of the project an "emotion picture" and "narrative film." The trailer will also be available Friday on YouTube.

Monae attended the "Black Panther" premiere in Los Angeles last month, though she doesn't appear in the film. She earned praise for her roles in the 2016 movies "Hidden Figures" and "Moonlight," which won the best-picture Oscar.

A release date for "Dirty Computer" will be announced at a later date.